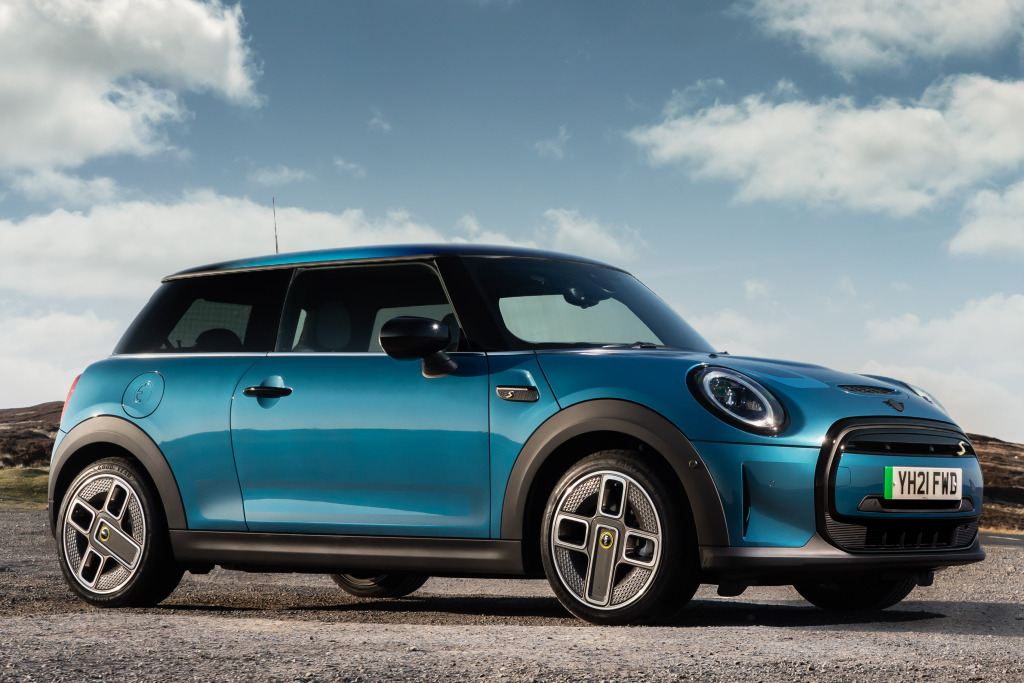 MINI has reduced the complexity of its line-up by axing all MINI Hatch One models, discontinuing manual transmission derivatives and deleting the MINI Electric Level 1. In addition, all model lines are no longer available in Sport specification, though Classic and Exclusive models remain.

The MINI Electric Level 1 model has also been dropped, meaning the cheapest Level 2 edition is £31,000 (Up £500), and resulting in the cost to choose the least expensive EV model in the MINI range has increased by £2,500.

In the Countryman range, all four-wheel drive editions, dubbed ALL4, have been axed, except on the Cooper SE Plug-in hybrid. At the same time, prices have risen by between £1,900 and £2,100, and like the MINI Hatch, manual derivatives are no longer available to order. The Countryman John Cooper Works version is now £1,000 pricier.

Moving to the Clubman line-up, all manual gearbox versions have been discontinued and a £1,900 price rise imposed. The price of the John Cooper Works edition has been inflated by a whopping £3,500. 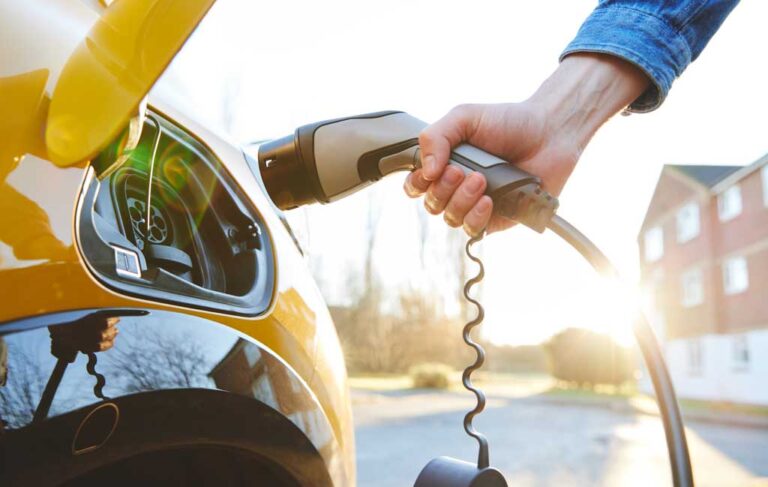