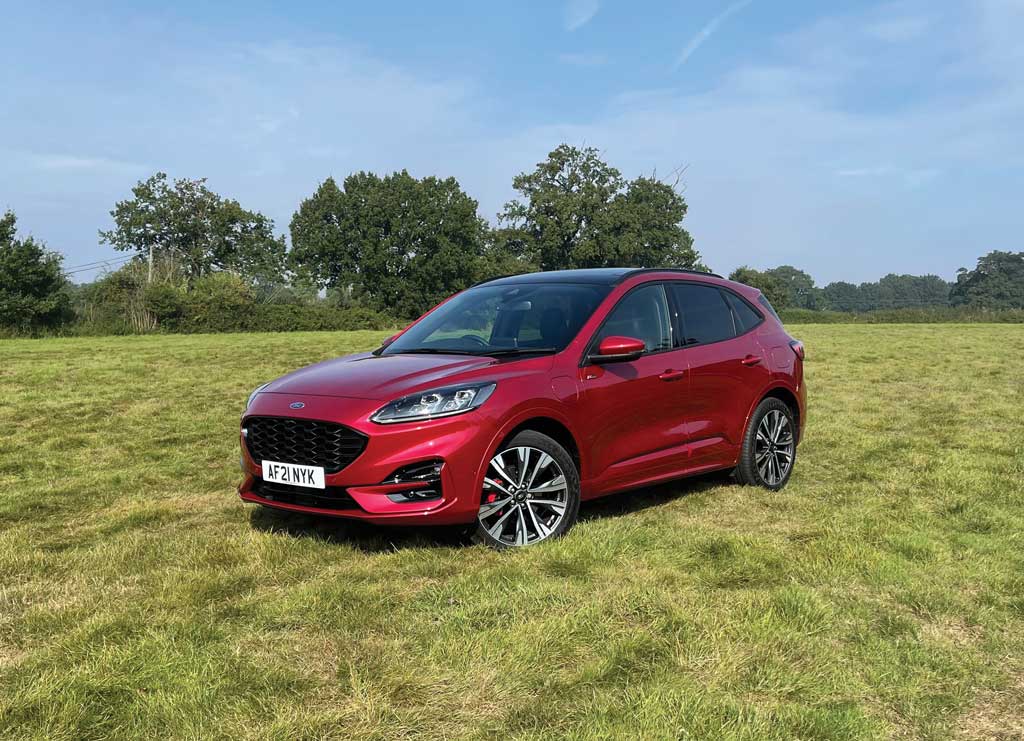 Regular readers will remember our earlier attempt to run a plug-in hybrid version of the Kuga for five months last year. And while we were largely smitten with the drivetrain, being able to plug it in for electrical top-ups were brought to an abrupt end, due to a problem with the Kuga’s battery pack. Ford had discovered that there was an issue with the battery pack that could cause a fire in extreme cases, and while there were no recorded cases in the UK, Ford management decided that it was better to be safe than sorry and ordered all owners to stop charging their cars. An investigation into what was causing the issue found that the potential problem could only be rectified by replacing the entire battery pack, an exercise that occurred last year. And while there were a lot of unhappy Kuga PHEV owners, you can only give Ford top marks for putting safety first.

Just over a year ago, there wasn’t a resolution in place, and so Ford suggested that I swap into another car while the fix was being investigated, and therefore I have been in a 188bhp 2.0-litre EcoBlue Vignale all-wheel-drive diesel model over the past nine months. But with the plug-in hybrid problems firmly in the rear-view mirror, Ford suggested that I give it another go, and I’ll be running this car over the winter months. It’ll be the perfect opportunity to monitor how outside temperatures affect the electric range, something I wasn’t able to do previously. I thought it would be a pain to recommence plugging the Kuga in each time I arrived home, but it’s something that is second nature now. Left hand drive markets have it slightly easier, in that the charging outlet is on that side of the car, whereas UK owners have to walk around the car to the passenger side to connect it up. While that only takes a second to do, I wonder how many people get out of the car, reach their front door, and then remember that they haven’t plugged the car in. Some won’t bother, no doubt, while others will return to the car and kick themselves for not doing it automatically.

Having driven six different new Kugas now in various flavours, they are all have individual characters, and with each newer model, there’s some small tweaks to be enjoyed. For instance, with this car, if you’ve opened the back doors to install a kid into a child’s seat, or to put a jacket or bag in the back, when you switch off the ignition at journey’s end, you get a reminder on the centre touchscreen to remember to collect the items you put in the back. Now you’re probably unlikely to forget one of your kids, but how many times have I placed shopping in the back, got indoors, and remembered that the bottle of wine I’ve bought for dinner is still in the car. You’ve then got to hunt around for the car keys, which will invariably be upstairs, before returning to the car to get said wine. It’s just an extra little thoughtful touch.

The Lucid Red paint pleases me, too, as it looks fantastic in the sun, especially when clean. Colour really makes a car, and I hate it when there’s a car park full of grey, black or white cars. My Kuga adds a dash of sunshine to a gloomy day, even if the £850 price tag is quite expensive. And while they look good, I’m not sure that I would fork out for the optional 20-inch alloy wheels if it was my money, as they cost a whopping £1,100 – the same price as the Driver’s assistance pack, which seems like cracking value thanks to the long list of extra equipment it brings. Things like the adaptive cruise control, intelligent speed assist, front camera, driver’s impairment monitor, active park assist, traffic sign recognition and door edge guards. And those little pieces of plastic that spring out when you open the door are worth their weight in gold.

Towing capacity is just 1,200kgs for the plug-in hybrid editions of the Kuga. 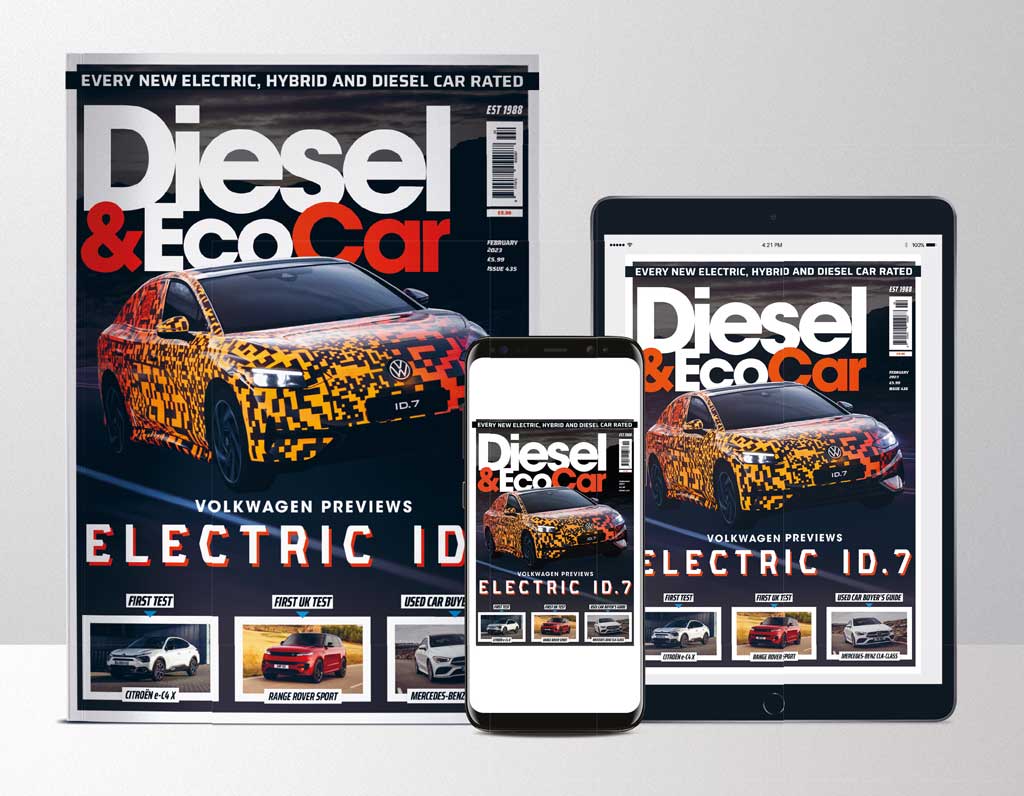 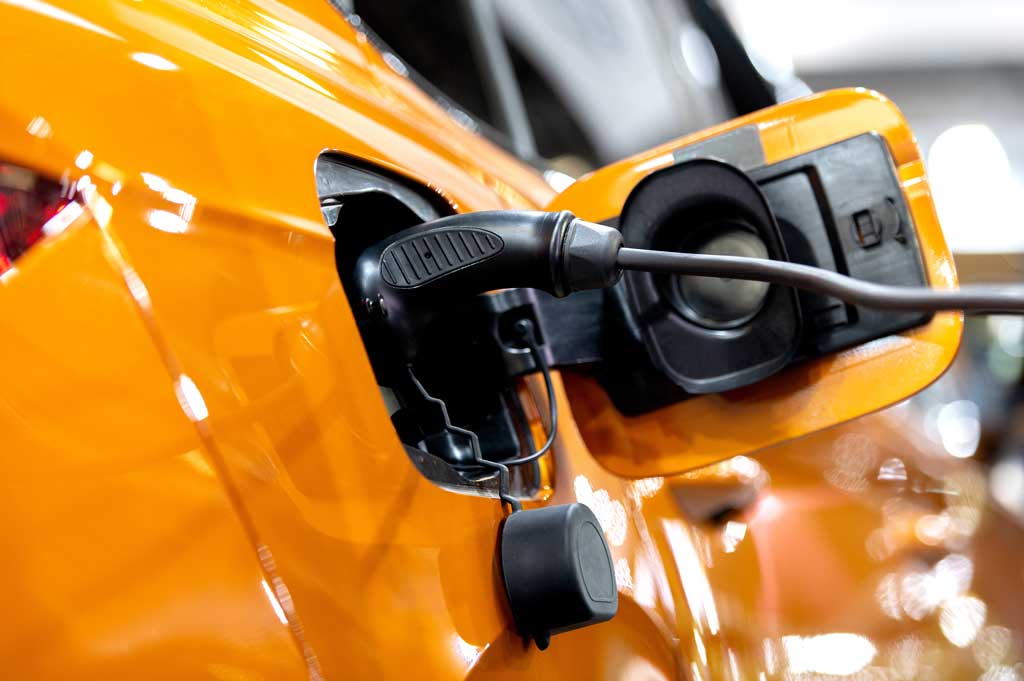