The pandemic has had a huge impact on us all over the last 12 months and the courts have been no exception. How criminal cases are funded over the last few years resulted in significant backlogs for the court to deal with, and this has been exacerbated by the pandemic with the backlog now reaching over half a million cases. Facing criminal charges is one of the most stressful experiences an individual can face, and delays can often heighten a person’s anxiety about the situation. However, in some circumstances, delays can be advantageous from a defence perspective.

Some offences are categorised as being “summary only” which means they are dealt with in the magistrates’ court only and include speeding and drink driving. These offences are subject to a strict time limit in respect of bringing a prosecution against a motorist. They can only proceed if the “information is laid” before the court within six months from the date of the alleged offence. What sounds straightforward is actually a rather complex issue, as the date of the information is not always clear to a motorist, however we have frequently been successful in having cases dropped when the prosecution was brought out of time. For more serious offences, such as any involving a fatality, there is no time limit and the investigative period by the police may last many months before a decision about a charge is made.

Substantial delays in the investigation/prosecution of an offence may be put forward to the court as mitigation when the matter is heard for sentencing, as it is a fundamental right that any suspect is entitled to a fair hearing within “a reasonable time”. What is a reasonable time? The test to determine this is known as the “reasonable time requirement” and the court has to consider if any delay has been an unreasonable one. The court will take into account the length of the delay and whether this is cause for “real concern” given the potential impact (both mental and emotional) it may have on a suspect waiting for a resolution. After a detailed examination of the reasons for delay, the court will ask the prosecution for an explanation, and they will consider the complexity of the case in the first instant. If the delay is the suspect’s fault, then this will defeat any objections raised. The relevant starting point in proceedings is when a suspect was formally charged or served with a summons.

What can the court do?

In some circumstances, the court can decide to “stay” proceedings which effectively brings them to an end. This is quite rare, as, understandably, the court wish to see the proper processes run their course, but it can do this in exceptional cases. They can also consider a reduction in the sentence, which is often seen as being a more appropriate response to significant delays, depending on the reasons. In fact, the sentencing guidelines now specifically state that a reduction in sentence can be offered if the delay has had a detrimental impact on the offender.

The Impact of Covid-19

The lockdown in March 2020 saw a huge proportion of cases suddenly adjourned due to concerns over whether it would be safe for them to proceed, given the strict advice about social distancing. The court suddenly had to consider how they would operate when courts have always been heavily populated by defendants, witnesses, solicitors, barristers, court staff and police officers etc. For many weeks, many cases were in a state of limbo. No one knew anything about the approach the court would take or when it would be implemented, and even now, there are cases that should have been concluded earlier last year, that still do not have a trial date. There have also been countless instances where the court listed a hearing date for attendance in person (after social distancing was implemented), only to be told at court that the case had been adjourned again.

All of these cases subject to delays now have an extra angle when it comes to any potential sentence, and we are likely to see far-reaching consequences in how cases progress through the court system.

If you are suspected of committing an offence or have already been charged, it is worth considering whether the time frames explained above are being adhered to, as even if it cannot result in the proceedings being stayed, it may have an impact upon the penalty that you receive. 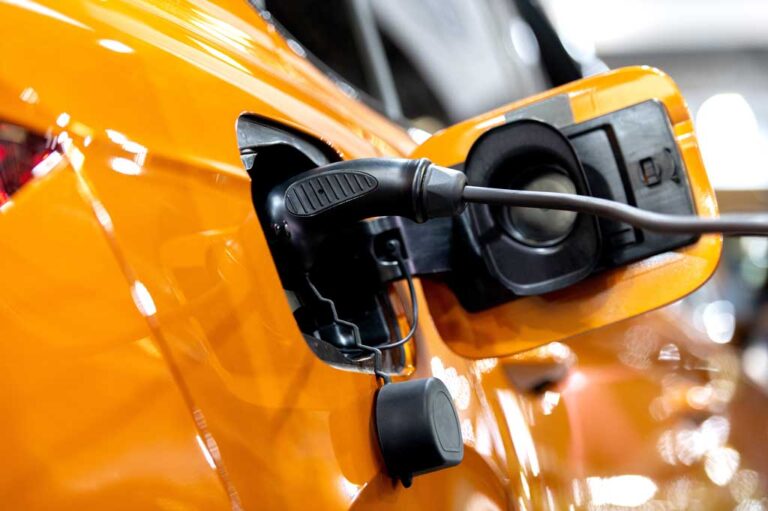