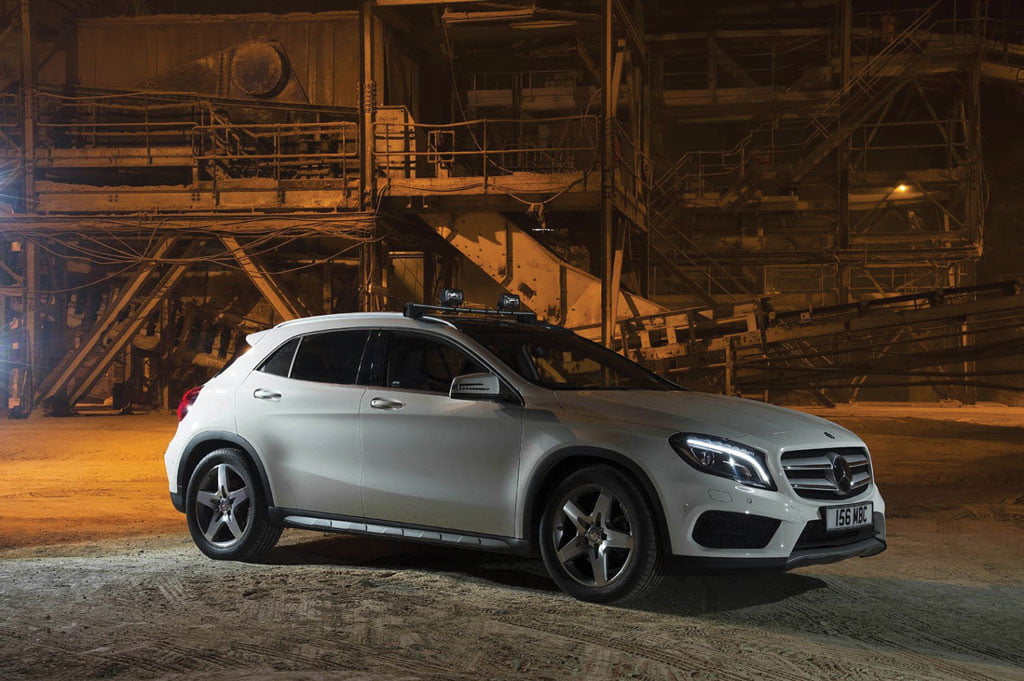 Everyone loves a bit of spectacle and drama, and the arrival of new models on the automotive scene is usually a good excuse for both. Planners, designers, engineers, production managers and all the other staff working on the development of a new car, which typically takes up to five years, have meticulously honed a vehicle […] 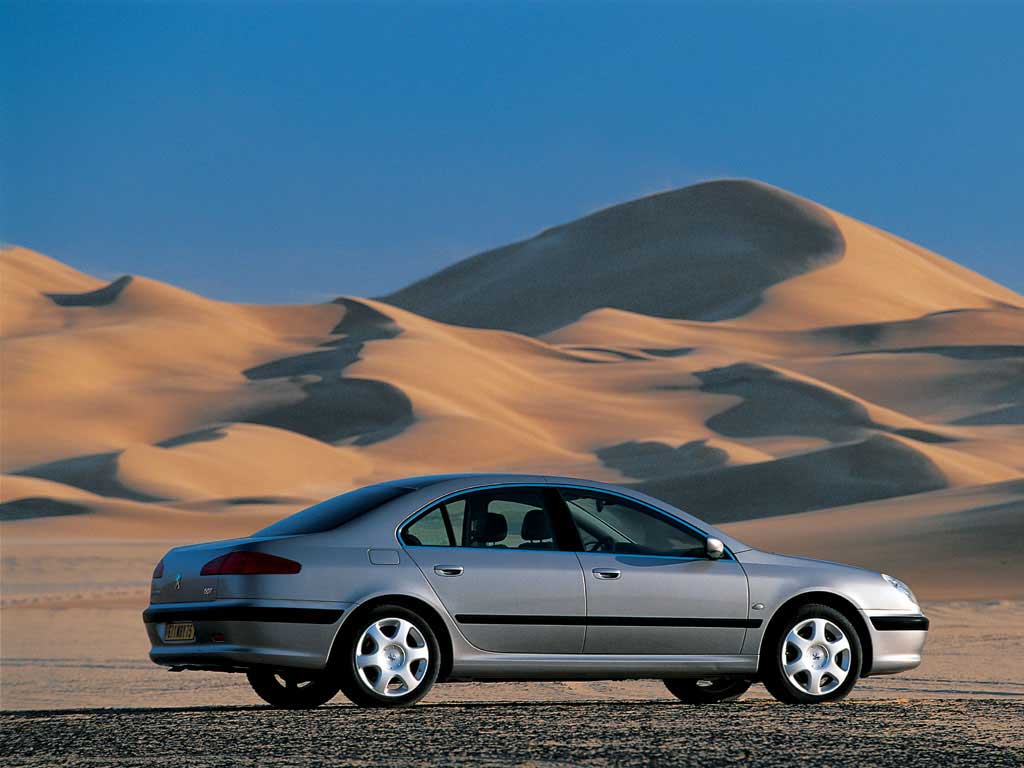 On a fine mid-summer day, on a car launch, in Italy, all was well with the world. I was sharing a test car with a chum, we were enjoying a natter about the event, our impressions of the car – a Fiat – and life in general. We had just left behind us an enjoyably […] 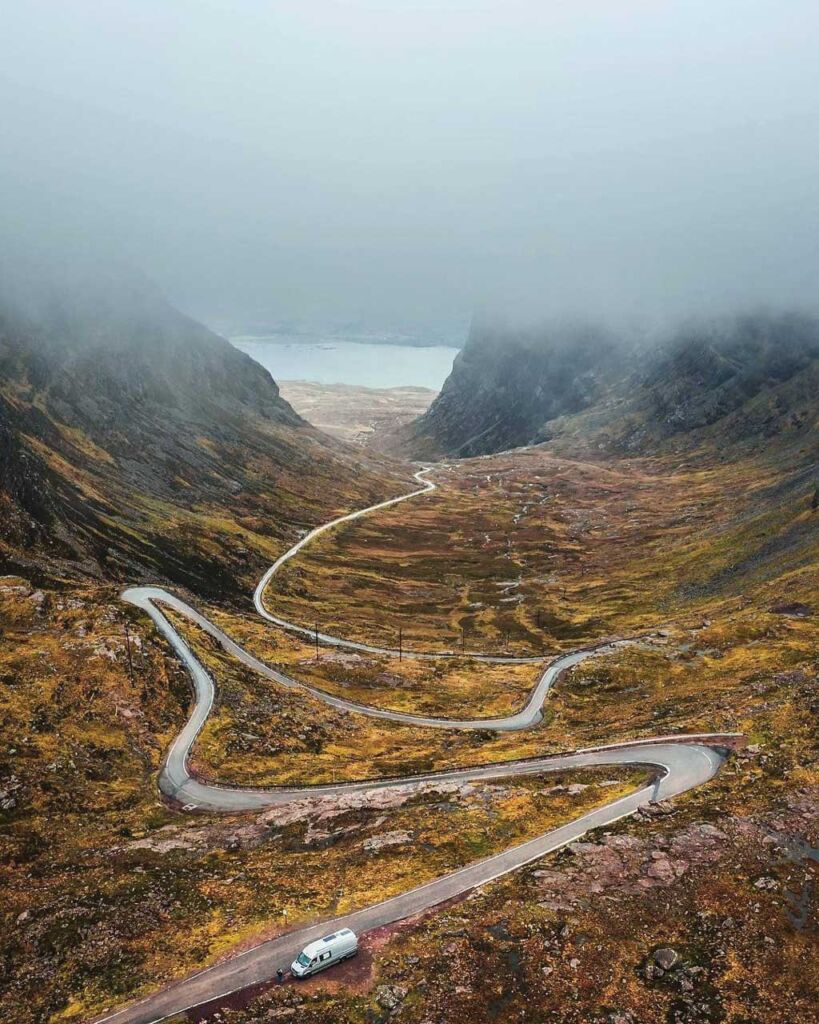 The past year and a half have given all of us time to ponder on the things we have missed most during an exceptional diversion from normality. Friends, family, and freedom have all been on pause. So too has travel, and the option to drive where we want, and when we want to. Now, though, […] 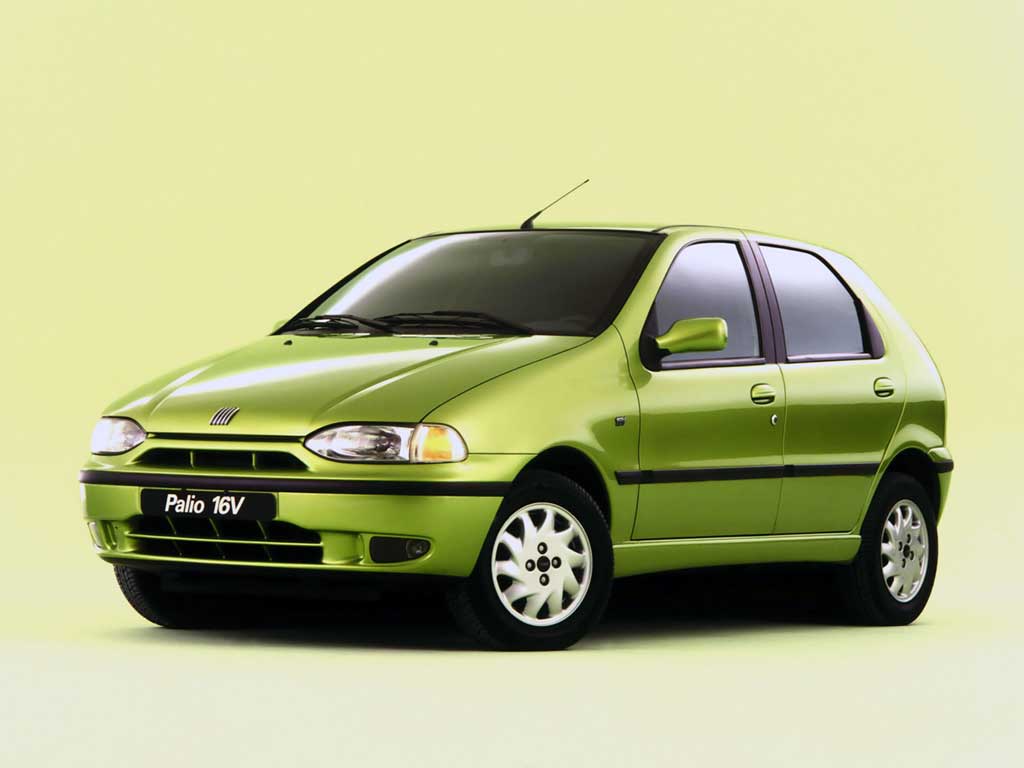 Sitting amid tropical flowers on a hotel terrace, I had to pinch myself to believe that this was the start of another working day. Fresh exotic fruits were a colourful sight on the breakfast table, and just a couple of feet away, vibrant hummingbirds in hovering flight were sipping nectar from a suspended feeder. It […]

Memories are made of these… 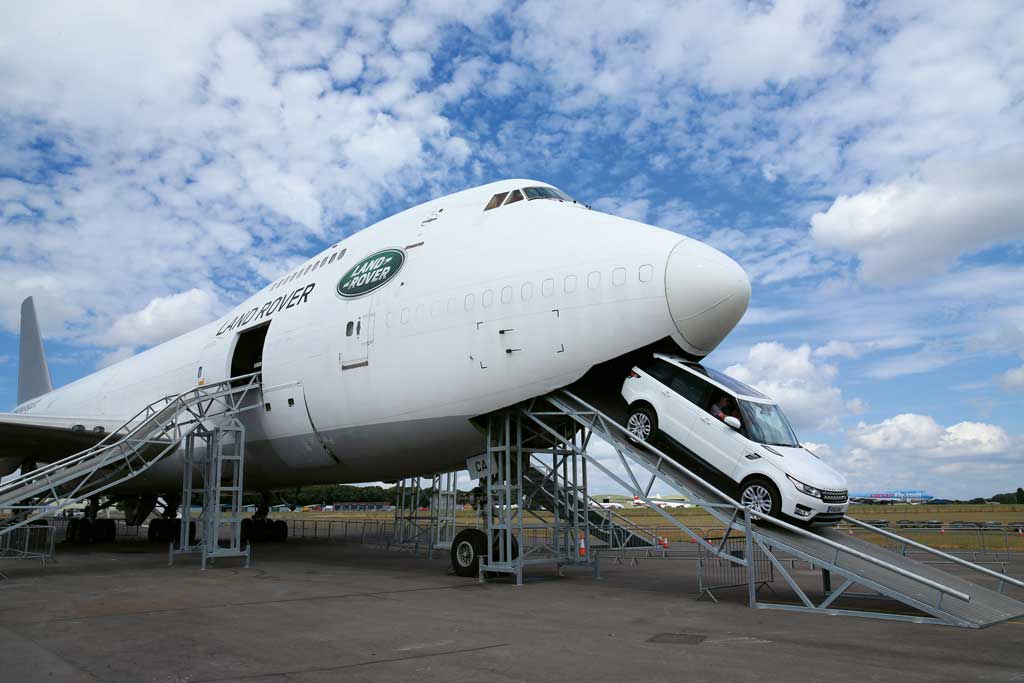 Some might say that motoring journalists have lived something of a high life over the years. Never was it higher than when I gazed out of a window at 60,000 feet above the earth’s surface, with enough height to see the curvature of the earth, while travelling at a speed of Mach 2, which equates […]