Taking someone else’s penalty points – is it worth the risk? 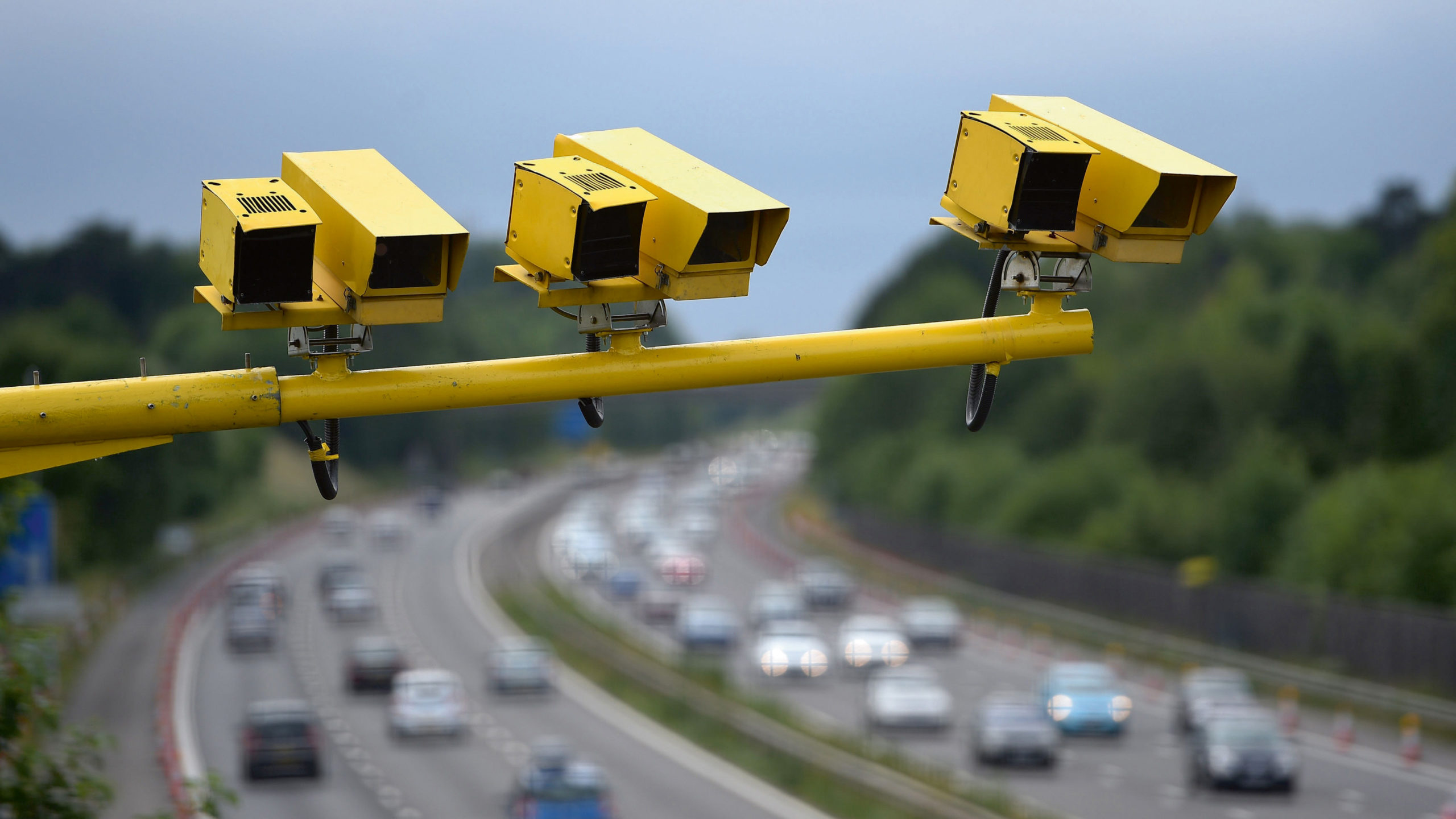 Millions of motorists across the UK have received the dreaded ìNotice of Intended Prosecutionî (NIP). The NIP is the most common way that proceedings (which may result in penalty points) start against a motorist. Penalty points can be a huge inconvenience, or a mild annoyance, depending on your circumstances and employment, and there are times when it seems like an easy option for someone else to take the points.

What is a Notice of Intended Prosecution (NIP)?

Many prosecutions start with the NIP process, unless certain exceptions apply. The law states that a person shall not be convicted (of certain offences) unless a NIP is sent to them within 14 days of the offence. When the identity of the driver who committed the offence is unclear, a NIP is sent to the registered keeper of the vehicle involved, and the onus is on them to confirm who was driving the vehicle at the time.

What happens if a NIP is ignored or completed incorrectly?

Failing to provide sufficient information on the NIP amounts to an offence of ìfailing to furnish informationî. This offence carries a minimum penalty of 6 points, in addition to a fine of up to £1,000. If the registered keeper does not know who was driving, they are expected to provide any information that can assist in identifying the driver. If there are several potential drivers, each of them needs to be listed. This would still trigger the offence of failing to furnish information, however, the registered keeper may have a defence if they can demonstrate to the court that they could not with reasonable diligence identify the driver at the time of the offence.

When penalty points start to tally up, motorists often worry as the numerous points can:

3. Result in a 6-month disqualification.

ìTottingî is the term used for when the number of penalty points on a driving licence totals 12 or more. When a motorist ìtotsî, they face a 6-month disqualification, or longer if they have previous disqualifications above 56 days in their driving history.

Perverting the course of justice

The very name of this offence gives an indication of its severity, but so few people seem to realise that taking penalty points for someone else, or even trying to do it, amounts to perverting the course of justice. This offence is of sufficient seriousness that it can only be dealt with in the Crown Court, where they have greater powers of sentencing. A person perverts the course of justice by putting false information on the NIP, as they have:

2. Which has a tendency to pervert; or

3. Is intended to pervert

4. The Course of public justice.

The offence carries a maximum of life imprisonment when at its most serious. One of the more memorable cases saw former Energy Secretary Chris Huhne and his wife, Vicky Pryce, both receive sentences of eight months in prison, after the former convinced the latter to take penalty points relating to a speeding offence.

The courts have a job to uphold the reputation and credibility of our justice system and they do not take cases of perversion lightly. Regardless of how penalty points may affect your licence, occupation or family life, is it really worth risking your liberty? 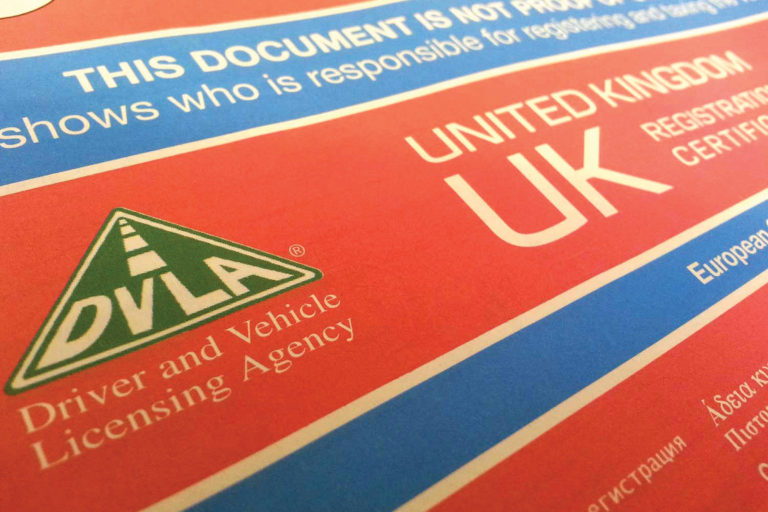 What to do if you are convicted in your absence… 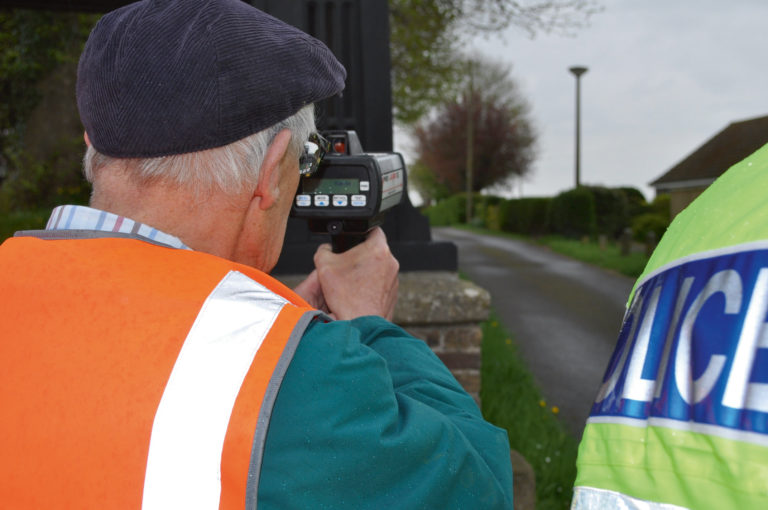