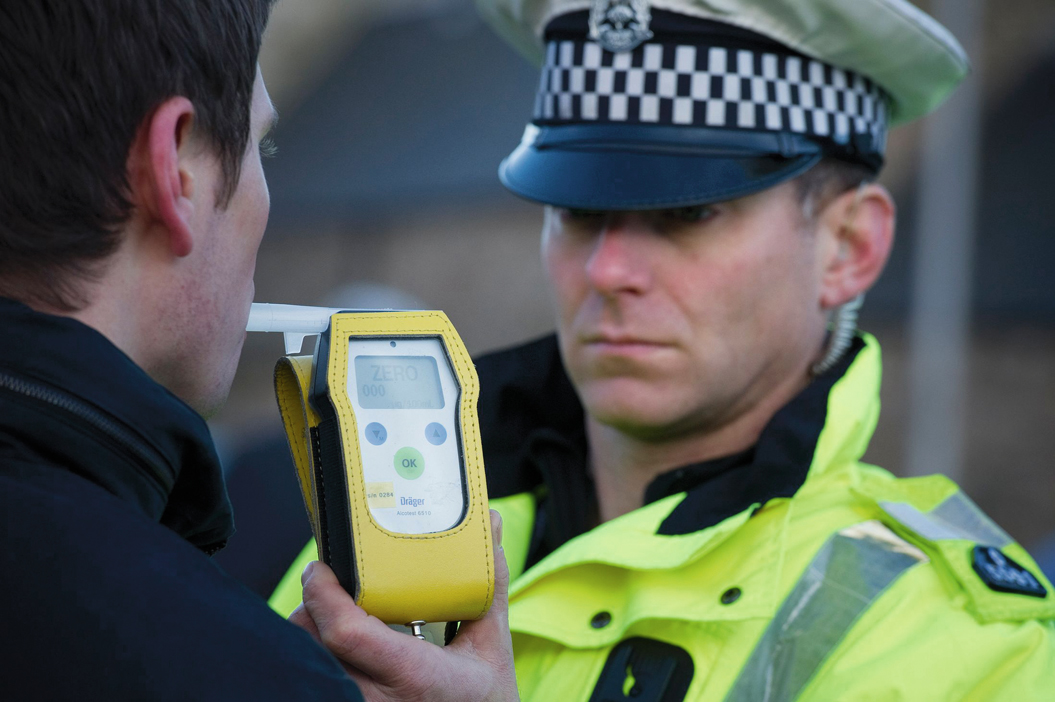 In a landmark decision from the European Council, they ruled that from 2022, all new cars must be fitted with breathalysers. The idea is that a motorist would have to satisfy a breath test before they can start the engine. This is the technology that was approved in March, but has now been formally signed off by the EU.

Any vehicles made before 2022 must be retrospectively fitted with the technology before 2024, so there is a two-year grace-period before, presumably, penalties or additional offences are brought in. The decision also approved speed-limiter software to be mandatory as well.

Whilst responses to this have been rather mixed, the road safety charity, “Brake” declared it the biggest leap forward in road safety in years.

Whilst it certainly seems like it would help road-safety, the potential loopholes are already starting to materialise.  After it has been fitted, could it be tampered with to be disabled by a car enthusiast? Could this see the rise of dodgy offers being made to motorists when they see the opportunity to make a bit of extra cash on the side? Further, what would prevent someone else (your friend, neighbour, or even a random rough sleeper) from starting the vehicle for you? What if the driver starts their car whilst they are sober and then consumed alcohol?

If any of the above took place, would it be deemed an offence? If so, what would it be, and who would be charged? On one hand it seems like an obvious solution to fit cars with breath test devices, but then on the other you may simply be creating more offences than may be committed. The element of control being imposed over motorists may also not be well-received, as the immediate inference is that motorists simply cannot be trusted.

With that said, the idea is certainly a step in the right direction, as the European Transport Safety Council said that such measures could help cut collisions by 30 per cent and save 25,000 lives across Europe over the next 15 years.

The breathalyser protocol has been deliberately vague, as we suspect officials themselves are still trying to work out exactly how it will operate, to avoid it being circumvented.

Driving home? You must be crackers