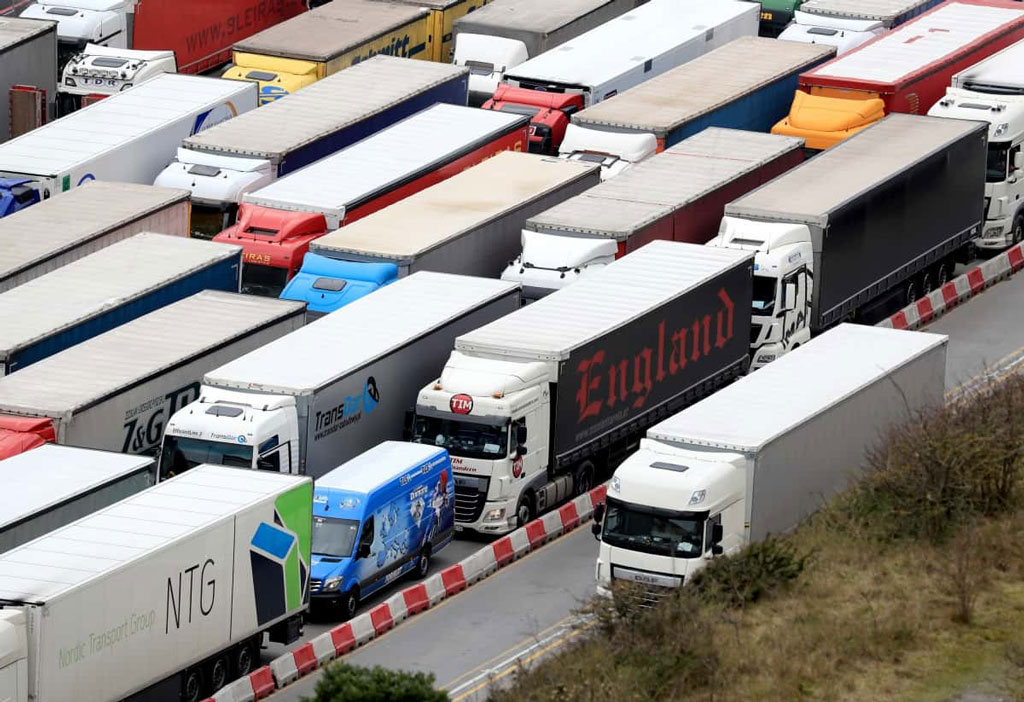 Recent distribution problems have highlighted the shortage of UK lorry drivers available, exacerbated by the backlog in testing new lorry drivers within the UK. Fuel forecourts and empty supermarket shelves are testaments to what seems to be an escalating problem as we move towards winter. Emergency visa applications have been submitted by European lorry drivers to work in the UK, with the aim of easing the bottleneck of goods needing to be distributed across Britain. The position of those applications is currently a hot topic of discussion within Government.

In Poland, for example, sentencing is far more easy-going in respect of convicted drink drivers, where they can receive just 10 points for committing the offence of driving with excess alcohol, and avoid disqualification. In Poland, it is only when a driver receives 24 points within a 12 month period that they will lose their licence, whereas being convicted of a single drink driving offence in England and Wales carries an automatic mandatory minimum 12 month disqualification.

Although a mandatory disqualification imposed for drink driving or drug driving in England, Scotland and Wales will prevent the driver from getting behind the wheel here until the expiry of the ban, there is still no mutual recognition with the majority of other European countries, and therefore they would be free to continue driving their trucks elsewhere in Europe. In such cases, an HGV driver, having committed the offence of drink or drug driving, would be less affected by simply being disqualified in England, Scotland and Wales.

In view of the lack of parity for drink and drug driving convictions throughout Europe, coupled with all of the new rules concerning lorry drivers after Brexit, non-UK lorry drivers may be more likely to exceed the legal limit in the knowledge that, even when convicted of a drink driving offence here, they can largely continue driving and therefore work outside of the UK.

In other countries, Germany for example, drink driving is severely punished, with zero tolerance (compared to the England, Wales and Northern Ireland 0.8% limit) for new drivers and the risk of revocation of any driver’s licence, depending upon the level of alcohol when tested. Drug driving is similarly not tolerated. Italian licence holders that get convicted of drink or drug driving whilst in control of a lorry or bus exceeding 3.5 tonnes, will automatically lose their licence.

Whether the Prime Minister allows the applications from non-UK lorry drivers to work in the UK on temporary visas has not been decided. Nevertheless, it would be far easier for all heavy goods drivers if they were aware of the legislation in each country and that it was readily available to prevent the loss of livelihood, which is the outcome for most, but not all, lorry drivers convicted of drink driving or drug driving in any country in Europe. 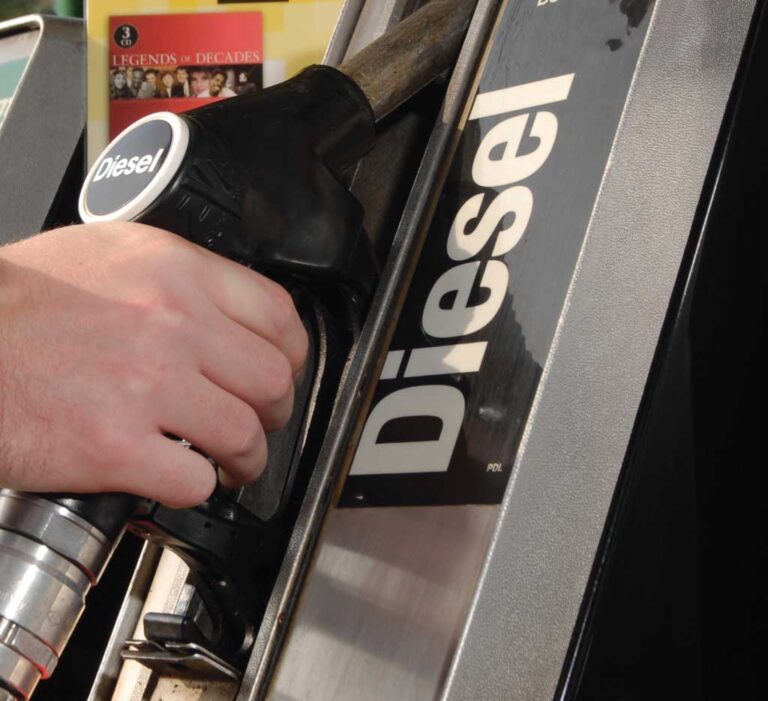 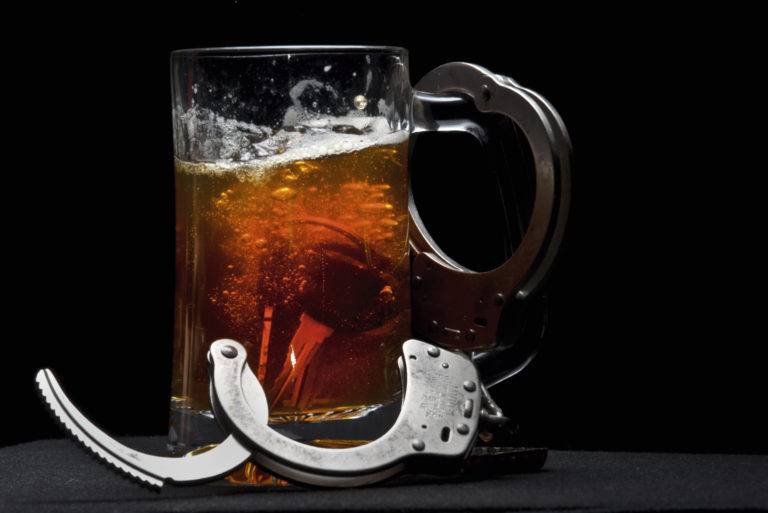 Don’t end up on the naughty list this Christmas