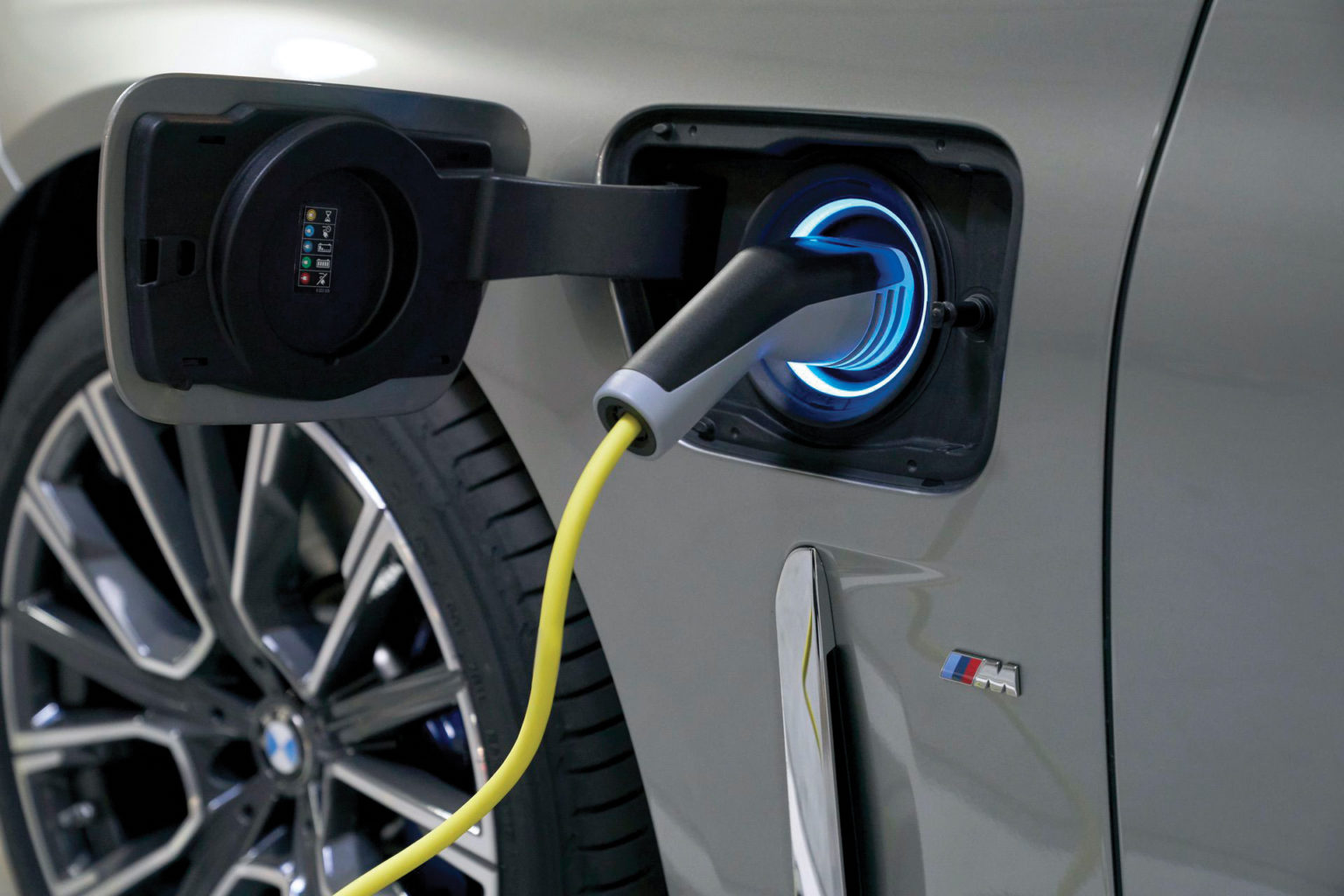 Part of the electric car appeal, alongside the obvious eco credentials, the purchase grants, and the tax breaks, is the apparent low cost of electricity compared with highly taxed fossil fuels. If diesel was taxed at the same rate as on-road charging electricity, it would cost around one third of what it actually costs now! The cost of charging electricity is a minefield though, and the high diesel and petrol prices in isolated areas, and on motorways, look almost reasonable in comparison to some premium prices demanded for ultra-rapid motorway EV charging. You really can pay nearly fifteen times as much for charging electricity at some on-road rapid charging units – up to 69p per kWh!

The typical 24p per kWh standard speed (7kW) charging point cost is not unreasonable, compared with the going rate of 15 to 20p per kWh for daytime domestic electricity. But such charging locations are often busy, and unreliable, and you won’t normally get anywhere near to a full charge whilst you are there, shopping, or having a coffee. They may well suit many drivers, but not most busy people driving for work, or commuting over longer distances. These mostly urban locations aren’t well located for long distance drivers, and on the open road you’ll often be paying a lot more for rapid charging, where prices can hit that 69p per kWh.

There are, of course, some money-saving arrangements, where you can pay a network monthly standing charge to get lower costs per kWh. Some “free” charging points also exist, but for how long? These charging speeds are also usually low, and you’ll nearly always pay a lot more at the on-road locations that offer true rapid charging, if you need it. With this in mind, charging up at home gives you a head start, as you decide exactly when to charge up, and you only pay five per cent VAT on domestic electricity. You also get to choose your supply source and electricity tariff and pay prices that will be lower than the “going rate” of 24p per kilowatt hour.

Where do you source such low-cost home charging electricity? You need to trawl the domestic electricity suppliers and look for tariffs that are aimed at EV drivers. We found national supplier British Gas a top choice for dual fuel users, with their Electric Drivers Energy Plan. It offers five hours daily of off-peak electricity costing just 4.7p per kWh, and free smart meter installation. For electricity only users, Tonik Energy’s Home and Smart EV tariff supplies up to 1,920kWh a year (around 8,000 miles worth) of off-peak juice at the equivalent of just 4.17p per kWh. With a normal home 7kW charging point, the 30 kWh plus from British Gas you get will give you 100 to 120 miles range, and the Tonik Energy deal’s 45kWh will take you 160 to 180 miles. With free charging at your workplace, you can probably double those figures.

There are alternatives of what are called “Vehicle to Grid” (V2G) tariffs that involve the supplier choosing when your car is charged, and the potential that the energy in its battery might be drawn off by the grid at times of high demand, and then replaced. They pay you for this, handsomely, and Nissan are involved in trials of such a system, although it’s all a touch futuristic so far. It will not suit all EV owners, and we have concerns about the wasted energy generated by multiple cycles of charge, discharge, and recharge, and the practicality of it all.

But what of the 69p per kWh charged by the Ionity network, which is linked up with BMW, Ford, Mercedes-Benz, and the Volkswagen Group. These manufacturers may offer contracts that will discount the costs for brand owners, but they keep the deals close to their chest. Other networks, such as relative newcomer InstaVolt, charge only 35p per kWh for up to 125kW charging. So the 69p Ionity figure is a costly option that can, and should, be avoided by those paying for their own charging electricity out on the road. They can do much better elsewhere, but mostly by charging up at home with a keenly-priced tariff, based on off-peak charging, which works out well for everyone.