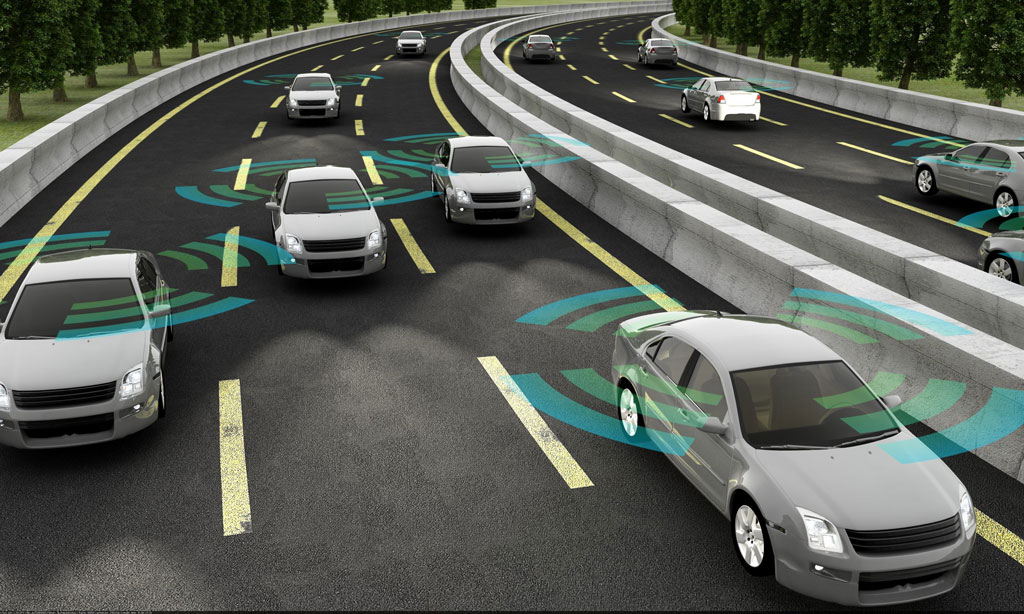 The Department of Transport announced in April this year that “Motorists could see self-driving vehicles on British roads for the first time later this year.” This involves a limited definition of self-driving, in that vehicles fitted with Automated Lane Keeping Systems (ALKS) can, with suitable type approval, be legally defined as self-driving. The proposals are “designed for use only on motorways, and in slow traffic, at speeds up to 37mph. It enables the vehicle to ‘drive itself’ within a single lane, with an ability to easily and safely return control to the driver when required.” Official statements have proposed a 37mph (60 km/h) maximum speed, with a minimum inter-vehicle distance of 26.7 metres, proportionately reduced at lower speeds, to around 7 metres at 12mph.

The acronym ALKS is a touch misleading though, as it refers solely to directional control, within a clearly defined lane, with no mention of adaptive cruise control, autonomous braking, and other additional sensors required. ALKS must provide something akin to the EU Level 2 Advanced Driver Assistance System, which is described as partial automation, with specified extensions of hardware, such as sensors for detecting other traffic to the side of the vehicle, and sound sensors to the rear that can detect blue light emergency vehicles. One key statement is that “The vehicle is able to react to warning systems, can steer itself, and change its speed, but the driver has to continue paying attention to the road.” Regarding the latter, a ten second warning has been proposed for when a driver is required to take back control, such as when surrounding traffic is exceeding 37mph. The suitability of this time period has been questioned, and a report on “Safe performance of other activities in conditionally automated vehicles” (e.g. use of mobile phones) will be fully considered, before the legal aspects and definitions of such allowable tasks are finalised.

Usage of ALKS “later this year” on motorways suggests that this will initially only involve real life trials, ahead of full legal authorisation, since the government intend to lay amendments to The Highway Code in Parliament by the end of 2021 to ensure that the UK is ready for the introduction of ALKS on Great Britain’s roads. So, the full legalisation will not arrive before well into 2022, by which time manufacturers will have further refined and added to the facilities that they have, or have been developing, in readiness for production models. To this, we might add that a number of manufacturers have already offered similar levels of autonomy outside the UK, although these may well need to be modified to satisfy UK legal compliance.

On The Highway Code, the Government says “Officials have considered the potential impacts of these changes. The changes (will) simply clarify the expected role of the driver of an automated driving system when it is driving itself. In the case of incidents, there will be a need to determine if the vehicle was driving itself in order to decide the appropriate actions.” This is critical territory. In autonomous driving situations, when it has been proposed manufacturers might be considered responsible for accidents, and the definition “in charge of a vehicle” must be totally redefined.

• These are the proposed conditions for any ALKS system to be activated:

• Activation must involve a deliberate action by the driver (i.e. pressing the activation button);

• The driver must be in the driving seat and the driver’s seatbelt be fastened;

• The driver must be confirmed as being available (by a ‘Driver availability recognition system’);

• There must be no failure evident affecting the safe operation or functionality of the ALKS;

• The Data Storage System for Automated Driving (DDSAD) must be operational;

• Environmental and infrastructure conditions must allow operation specific to the vehicle;

• The vehicle must receive a positive confirmation that the sensing system is operating correctly;

• The vehicle must be on roads where pedestrians and cyclists are prohibited;

• The vehicle must be on roads equipped with a physical separation.

As such, the proposals seem to present a sensible and incremental progression towards full driving autonomy. But there are many issues yet to be addressed, among which we suggest that distances and speeds should be required to be adjusted by ALKS systems for varying weather conditions. 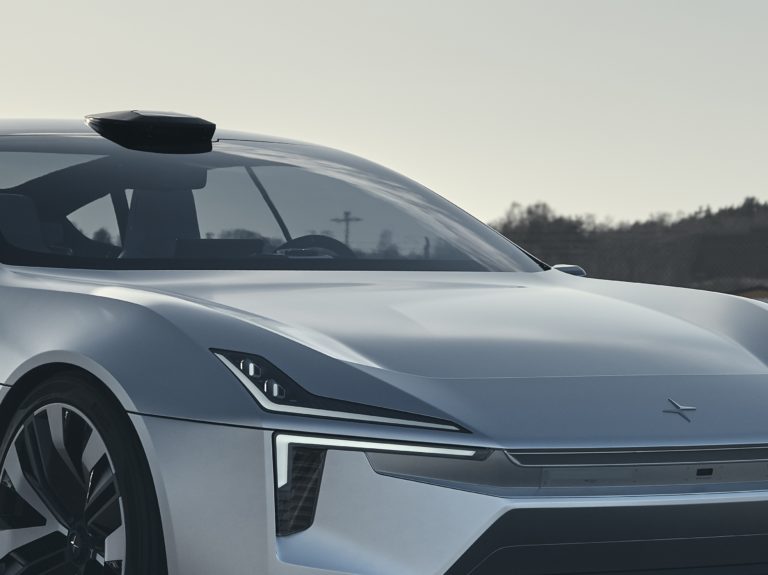 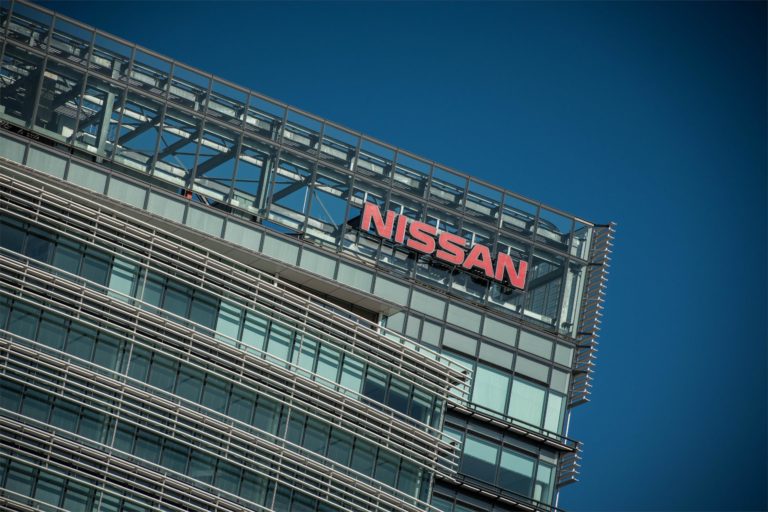