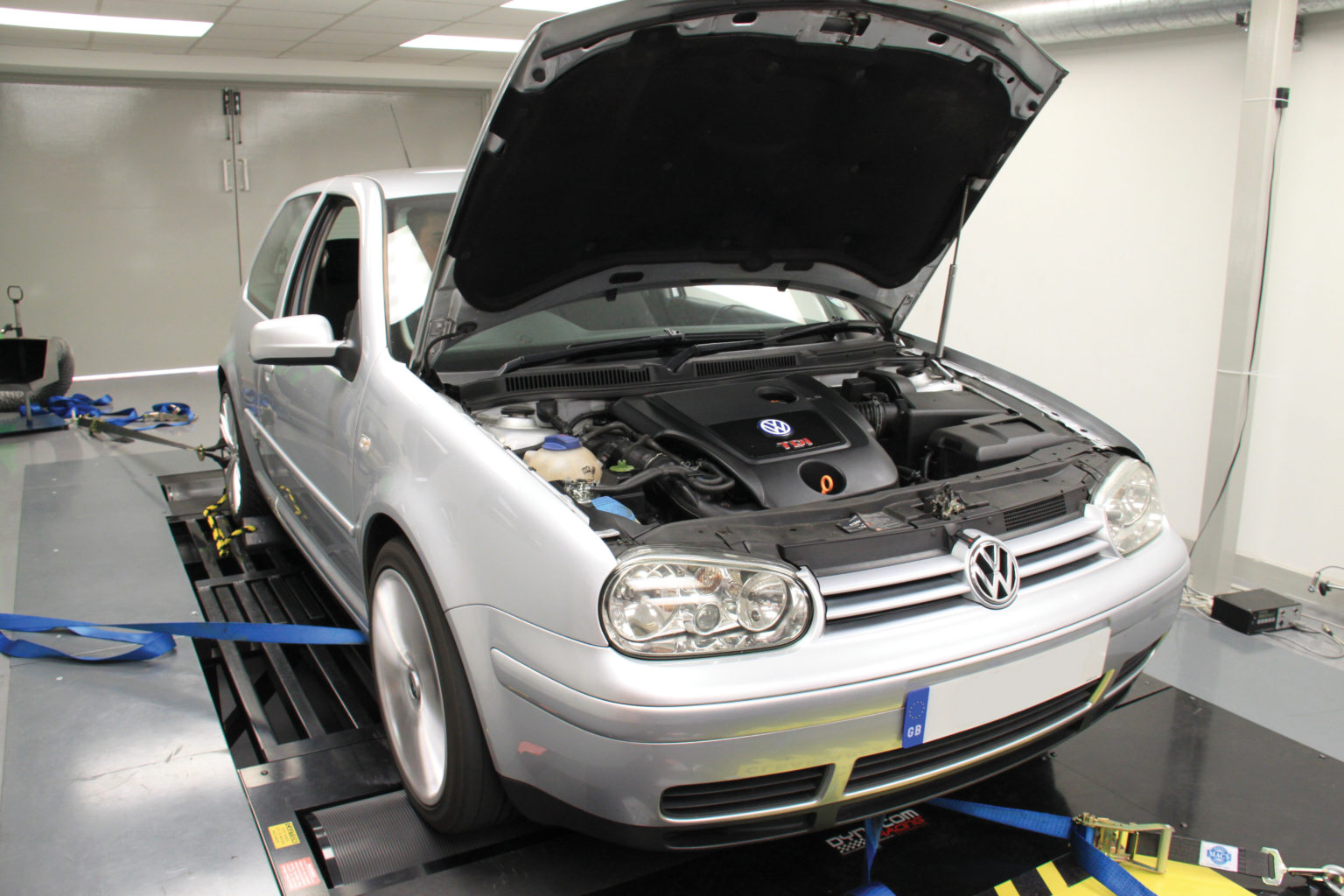 If you’ve ever considered getting your car tuned, you will probably have seen a wealth of companies offering “reliable” upgrades that promise the world. But the world of tuning can be a minefield, and it’s recommended that you enter the world with your eyes wide open.

One of the most common questions is that of the car’s warranty, and whether it will be voided by tuning the engine. The answer, unfortunately, is that tuning is highly likely to affect your car’s warranty, unless the upgrade is approved by the manufacturer. By and large, though, most tuning companies do not have such accreditation, and if the dealer’s software shows them that the vehicle has been tuned, they will most likely decline to put the problem right under warranty. However, for a little peace of mind, some tuners will offer warranties and guarantees of their own, although these will generally only apply to faults caused by the upgrade. Still, if your car is already out of warranty, these guarantees might appeal.

What might be less appealing, though, is the prospect of a larger insurance bill. It’s difficult to tell what impact each modification might have on your policy, as it’s dependent on your individual circumstances, so it’s best to check with the insurer before carrying out any work. According to insurer LV, “if you’ve changed the air filter or remapped the engine, you can expect to pay a bit more for your cover”. And the company has urged drivers to be careful about certain modifications, as they may impact the reliability, which may cause insurers to declare that they won’t cover the car altogether.

And if the car does break down, there’s always the question of responsibility. Like all companies, remapping firms must provide a product that’s fit for purpose and that it does what it claims, and they can’t deliver a product that’s dangerous. If they cause any damage to the car while fitting the upgrade, they are also liable.

Once the vehicle has left the workshop, things get a little murkier, with varying policies depending on the tuner. Reputable companies will often have some sort of guarantee, but check the scope of such a promise before committing. Often, they will need proof that their upgrade caused the fault or problem, rather than an issue with another, unrelated component. But actually proving it, might not always be so straight forward.

Liability gets even more complicated after you’ve sold the car on. Legally, a buyer purchasing a car privately has no comeback, as long as the car matches the seller’s description, is roadworthy and the seller had the legal right to sell the vehicle. It’s up to the buyer to make sure the car is of “satisfactory quality” and “fit for purpose”. As long as the seller is open about the fact the car has been tuned, then there isn’t much a buyer can do once the deal has been done.

If you’re buying a tuned car from a dealer, however, you have a few more rights. The Consumer Rights Act 2015 states the car must be of satisfactory quality and fit for purpose, although the definition of satisfactory quality differs depending on the vehicle’s age and mileage. If you buy through a dealer and the car is faulty, you have 30 days to return it and get a full refund. However, you’re legally allowed to return the car up to six years later (in Scotland, it’s five years after you first realised there was a problem) although you’ll have fewer rights, and it will probably be more difficult to prove the issue was present when you bought the car.

As always, research is key, and finding a reputable company to do any work is an absolute must – particularly if you’re new to the tuning game. Ask the tuning firm to put you in touch with other satisfied customers or join an online forum or Facebook page specialising in your particular car. It’s highly likely that someone else has been through the same decision process as you’re experiencing and can impart some invaluable advice. 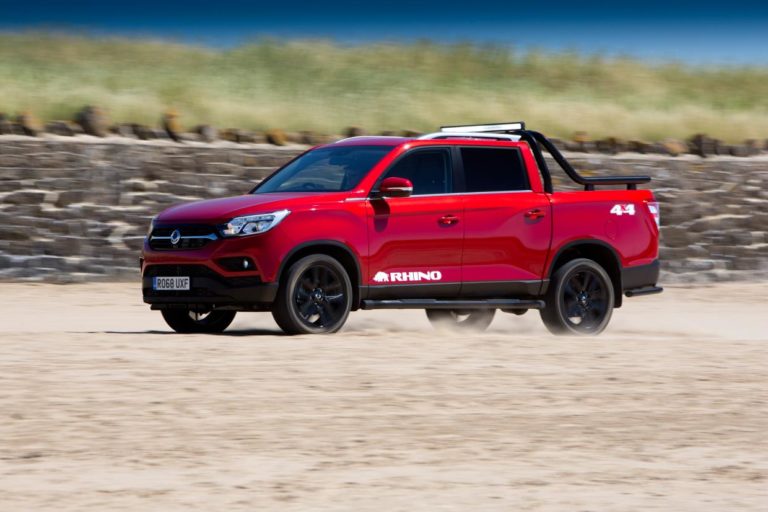 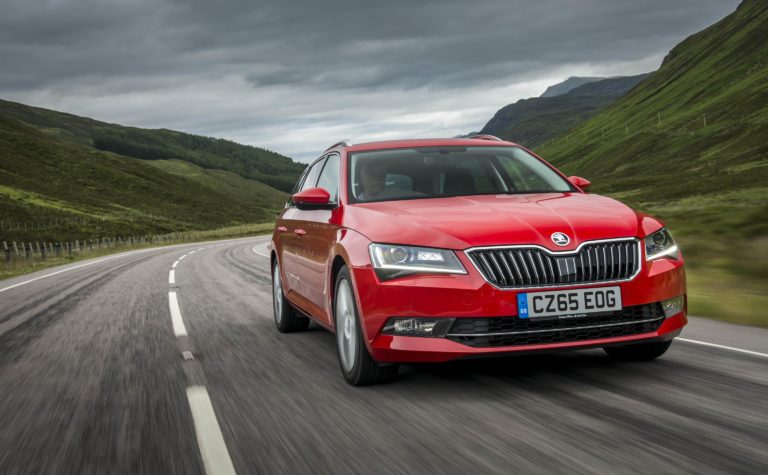