Touchscreens: over-hyped and over here? 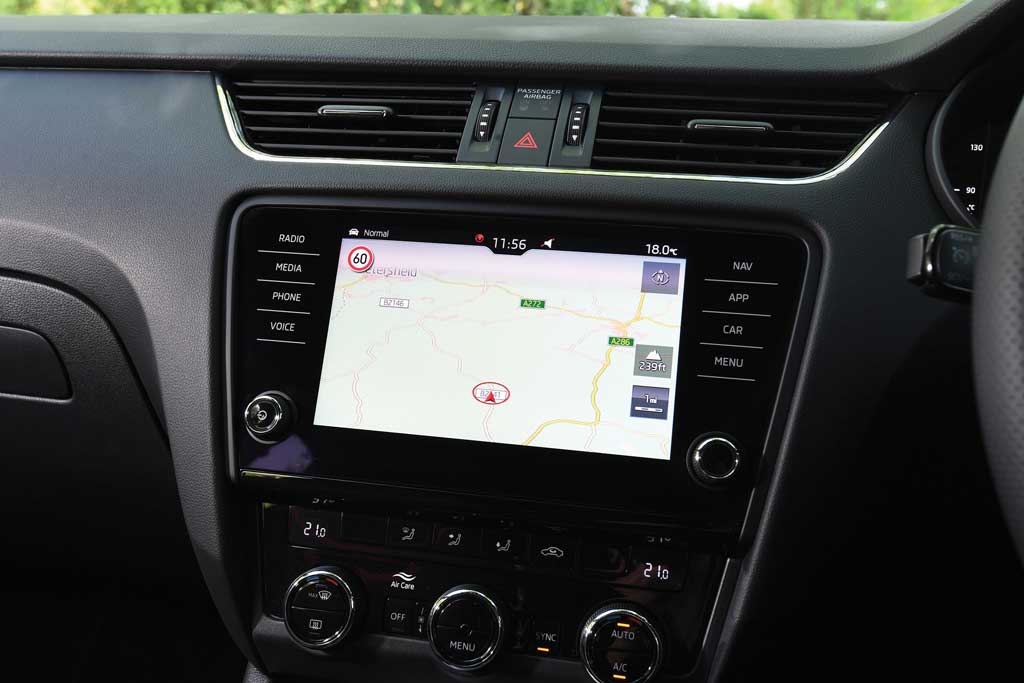 I have just read the letter from Eddie Minford in your February issue. I too have a car from the Volkswagen Group: a 2018 Skoda Octavia. I totally agree with him and with your response to him about the increasing use of touchscreens. These are dangerous. If travelling with my wife, I ask her to make adjustments to the radio, for example, and I watch her finger wavering over the touch icon as the car travels over the uneven road surface. These screens take the driver’s attention away from the road. Given the ban on the use of hand-held mobile phones as a distraction to the driver, I never cease to be amazed that the authorities have not banned their use, or at least some of the uses they are put to. My daughter manages so much better with the arrangement on her Mercedes-Benz, and from road test reports, BMW has a good compromise between the number of physical buttons and touchscreens.

I am surprised that organisations such as the AA, RAC and even Brake, do not do more to raise awareness of this growing problem. Is there any way that Diesel Car could lead the charge?

Keep up the good work. I always enjoy your columns.

Thanks for your email and positive comments. If only we could be more positive about touchscreens. The point about your daughter is quite revealing. I sense the anti-touchscreen stance is a generational thing. Young drivers of today have grown up using touchscreens, so they should find in-car systems more intuitive. Using them is almost second nature to them.

This is the positive side of the argument. The flip-side is that they remain a dangerous distraction. I was alarmed to see that Mercedes-Benz unveiled its new Hyperscreen under the banner of “big in-car cinema”, which suggests that manufacturers could be taking things a little too far. Don’t get me wrong, it certainly looks impressive – it should appeal to your daughter’s generation. In case you haven’t seen it, the Hyperscreen consists of several displays within a glass cover to create a seamless 141cm screen running across the entire width of the dashboard. The air vents represent the only nod to convention, but even these are backlit for effect.

In fairness, Mercedes-Benz has responded to concerns that ‘hiding’ some functions beneath a layer of menus can be a safety issue. It calls the system a “zero layer”, which means the most important applications, such as navigation or telephone, are displayed on the top level in the field of vision. Sajjad Khan, Executive Vice President of Mercedes-Benz said: “When developing the new MBUX Hyperscreen, the focus was clearly on the customer. The goal was a concept without distracting the driver or complicated operation, but one that is capable of learning thanks to artificial intelligence.”

Which is all well and good, but what happens if something goes wrong. The claim that the Hyperscreen is “both the brain and nervous system of the car” makes me… nervous. If every function is controlled via the touchscreen, what happens when the system fails? I’ve experienced far too many system failures in test cars over recent years.

Last month, Volkswagen issued a voluntary update of 56,000 Mk8 Golfs to fix software problems relating to the infotainment screen and reversing camera. This came after deliveries were stopped due to issues with the emergency call system. Nearly 1,000 UK Kia Sorento models had to be recalled due to an issue with the SOS call system. And only yesterday, as I write this, I read that Tesla is recalling 130,000 cars in the US to fix software faults that could, and I’m quoting a rival publication here, “cause an accident”. An over-the-air fix was deemed “insufficient’ by the National Highway Traffic Safety Administration (NHTSA).

I’m yet to be convinced that the technology is reliable enough for manufacturers to put all their eggs in the touchscreen basket. There are too many cracks in the shell.

Matthew Valbuena, a senior engineer at Mazda, said the right thing: “With a touchscreen you have to be looking at the screen while you’re touching… so for that reason we were comfortable removing the touchscreen functionality.” Will it take a fatal accident for other manufacturers to see sense?

Interesting point about Diesel Car “leading the charge”. I shall, ahem… touch base with our esteemed leader. 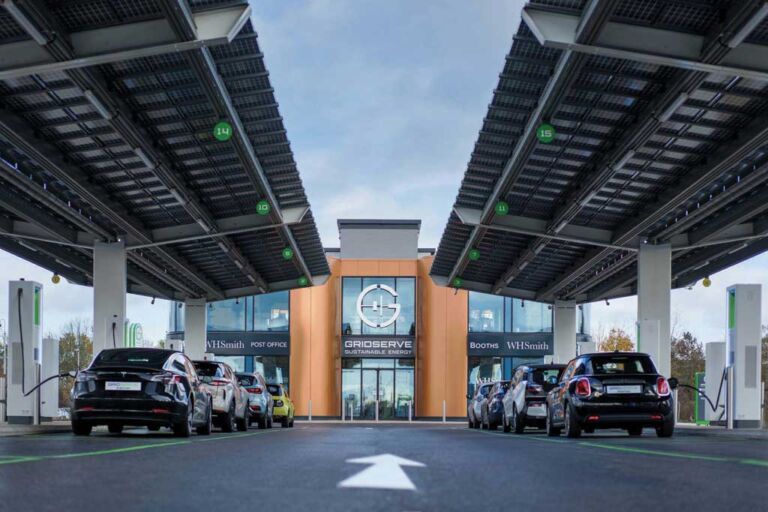 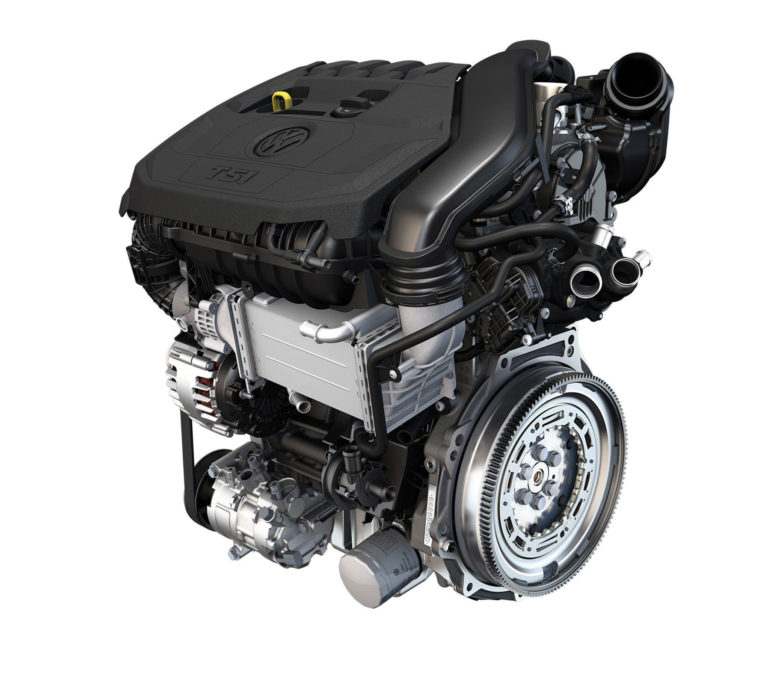