Rev matching in the C-HR 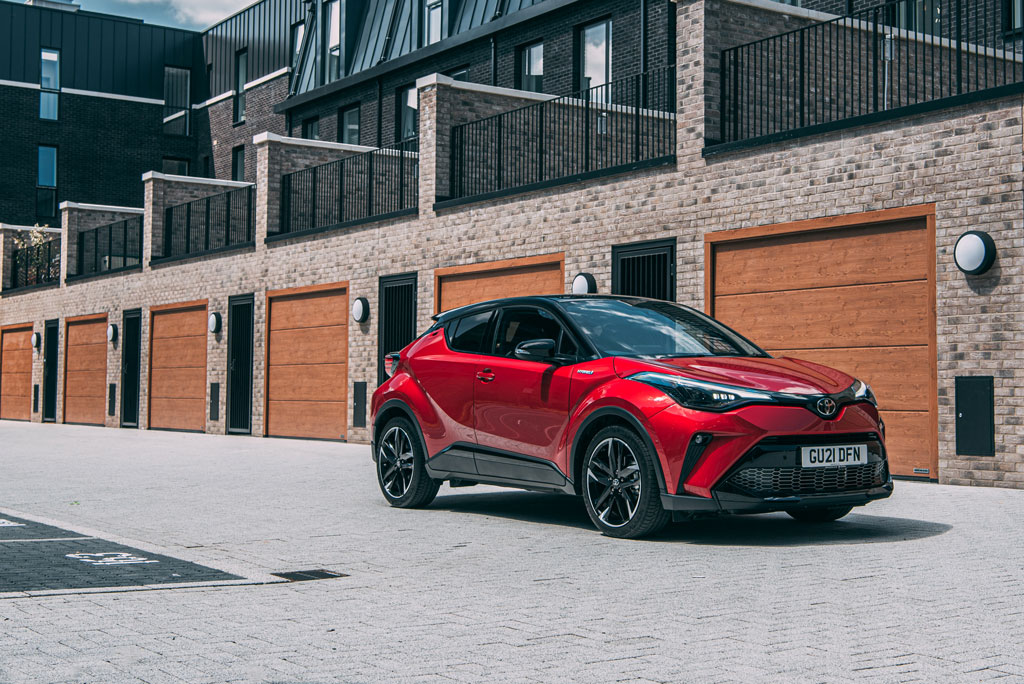 While my old 2006 Toyota Avensis was having an MoT, Toyota gave me a 2021 C-HR with the 1.8-litre petrol-electric hybrid engine as a courtesy car. When I picked up the C-HR from Toyota, I asked for a brochure, as I am always interested in the engine specifications, however they had none. Once at home, I looked at my archive of Diesel Car magazines, and lo and behold, you test drove one back in 2017, complete with all the engine specifications, brilliant.

Call me stupid (actually don’t do that, I have low self-esteem) but I assumed the combined performance figures would be 168bhp; 97bhp for the engine and 71bhp for the motor. However, I notice you quote the combined bhp as 121bhp. After driving it I can confirm, it feels like a 121bhp car, not a 168bhp car. From zero to 40mph, it’s pretty quick, but going from 40 to 70mph, when trying to join a motorway, it’s pretty flat.

Why, when bhp figures are quoted for hybrids, the internal combustion engine (ICE) plus the motor does not equal the combined bhp. Is it because, like torque and bhp on a conventional ICE, they never peak at the same revs, so you will never have a combined figure that includes the peaks for both the engine and the motor?

I trust your Avensis behaved itself in the hands of the MoT tester? Do let me know how it got on, and if it passed.

You’re right; the C-HR 1.8 VVT-i Hybrid is rated at 121bhp. It’s a similar story with the 2.0 VVT-i Hybrid which produces 181bhp, despite boasting figures of 150bhp and 107bhp for the engine and electric motor respectively. When quoting figures with two kinds of propulsion, the figure is a maximum bhp figure or maximum torque. So you can’t just add them together, because the different forms of propulsion will be operating at alternate times – as you say at different revs. So there’s no chance of me calling you stupid, because you knew the answer!

I hope you enjoy many happy miles in the Avensis; it’s an excellent and highly underrated car. 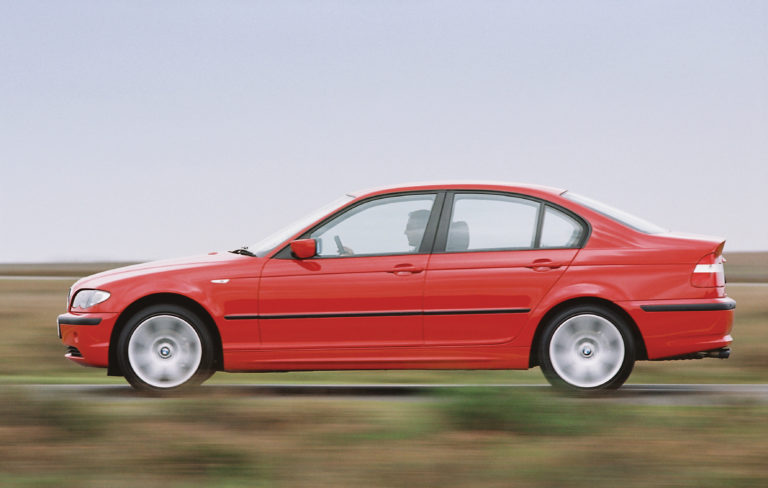 Vehicle stopped for driving without a front tyre