HYDROGEN AND ELECTRIC: CAN WE BE FRIENDS? 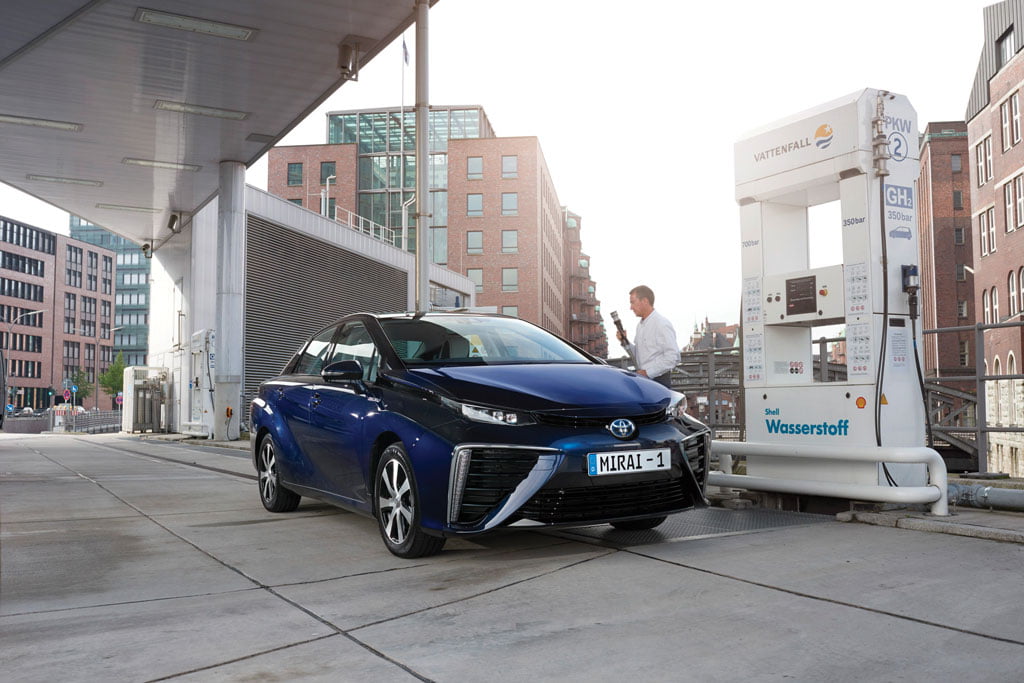 Now that we’ve resolved the political disagreement I had with Ian, I’m back, and we can discuss the equally contentious subject of motoring. I’m now a bit slow, but I wanted to comment on the battery wish-list you used to answer the question from Les in January.

Before Diesel Car magazine even existed, typically cars used petrol, while all manner of larger transport were diesel powered. While living and working in the UK, I never even considered buying a diesel car. However, after moving to live and work in France, I became aware of a country that was using significant numbers of diesel cars. While travelling I found an early copy of Diesel Car magazine which gave me the details of exhaust emissions that I could use during the many discussions I had with colleagues prior to buying my first diesel car some 30 years ago, since when I’ve only ever used diesel cars.

Now as diesel, petrol and even hybrid cars will be eliminated by 2030, or so the government tells us, once again we’re faced with the future choice of two fuels for transport, battery for cars and probably hydrogen for larger forms of transport. Personally, I disagree with you and consider batteries totally the wrong propulsion fuel for transport, including cars.

When I was in the process of buying my mild hybrid diesel, the supplier was already having difficulties sourcing batteries, stories were of sourcing the critical metals required by scouring the Pacific Ocean floor off Japan. Battery powered planes work well, they can fly across the Atlantic, but can’t carry passengers.

Headlines on oil always focused on when it would run out. The precious metals required for batteries will also have a shelf life, while if hydrogen runs out there likely won’t be people living on earth anyway. Recently there have been several articles on this subject, which while concluding cars are likely to be propelled by batteries in the short term, that hydrogen offers a much more environmentally clean alternative once we have renewable power generation. If any of your readers want to, they can purchase hydrogen-fuelled cars today.

So, we will be pretty soon in the same situation as petrol versus diesel. Batteries will power cars, while hydrogen-based fuels will be available as well, driving all other transport. While I certainly won’t be around, maybe in the same way as Diesel Car magazine started proposing the alternative fuel, perhaps a Hydrogen Car magazine will be launched proposing the alternative fuel for cars. Meanwhile, would it be possible for Diesel Car and EcoCar to publish regular updates on alternative fuels, including hydrogen? I’ve only touched the surface of this evolution, it would be good to be able to regularly read the details of hydrogen fuel development. And now I have to update my Carte de Séjour, which I can’t do by travelling just by car. Hope you’re all keeping well.

I’m delighted that you’ve remained in the parish and we can continue to converse (and possibly disagree) on a range of subjects. I certainly don’t disagree about the potential for hydrogen cars, but the momentum is with EVs. Remember when the original Toyota Mirai went on sale in 2015? We had visions of hydrogen-fuelled rivals entering the market and a rapid growth in the number of hydrogen filling stations. Six years on, there’s a new Mirai and the network remains tiny. Battery electric vehicles are becoming the brand generic for green motoring. Hydrogen cars are expensive, misunderstood and, due to the limited infrastructure, impossible for most people to live with. Why can’t we have both? Electric cars work best in the city, while hydrogen vehicles are more efficient on long journeys. This is why it’s a great solution for lorries, coaches and trains. With some thought, we could have small vehicles like the brilliant Citroën Ami for city centre duties, electric cars for the urban sprawl, and hydrogen for long distances. Heck, we could even have today’s efficient diesel and petrol cars in the mix…

I’m sure Ian will give serious consideration to the idea of focusing on alternative fuels. 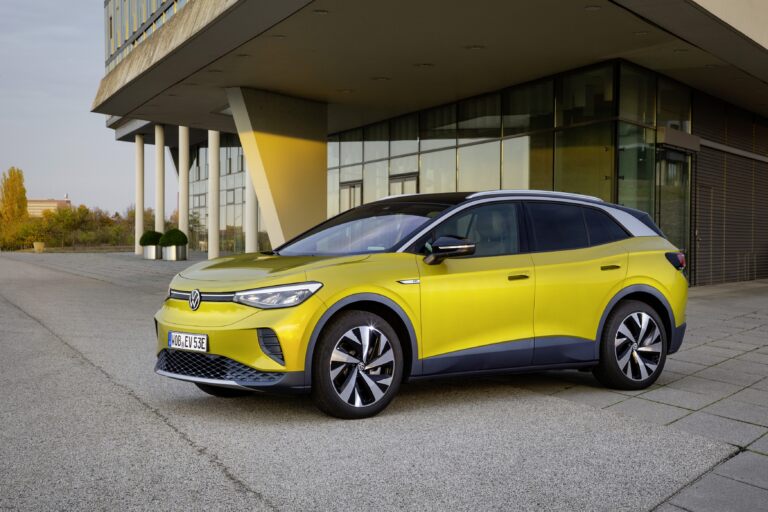