Bringing up the rear 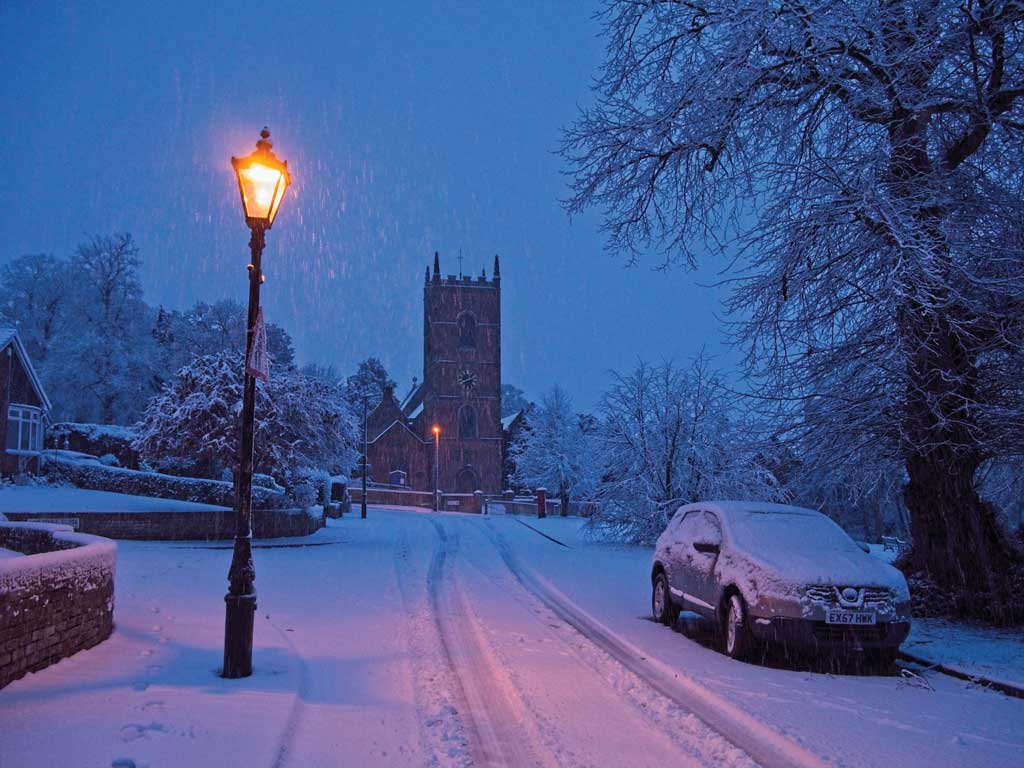 This might not be a topic for you. Apologies if it isn’t, and please could you make sure it is passed on to the right department, if needed?

Yesterday we had heavy snow in The Midlands, and this resulted in the usual chaos. Having had a less than ‘fun morning’, pushing other people’s cars, I would say that the chaos was partly due to drivers who did not know how-to-drive-in snow, but also partly due to people using fundamentally unsuitable vehicles. It was not long before every hill seemed to be blocked by a rear-wheel drive car. And until the rear-wheel drive cars were pushed out of the way, big queues built up. Even Land Rovers can’t proceed under such conditions.

Quite a few of the abandoned Mercedes and BMWs were still there this morning. Having said that, we did see an old lady in a Ford Fiesta, who calmly overtook a Japanese 4×4. The old lady clearly knew how to drive up a steep hill, in deep snow. Whereas the 4×4 driver that she overtook, was frantically over revving his engine, spinning all four wheels, and frankly going nowhere fast. Yes it was not just rear-wheel drive vehicles that were getting stuck.

However, I read the back-to-back test of the Hyundai Ioniq and Volkswagen’s new electric car with interest. I was a bit alarmed to realise that many of the new generation of all-electric cars will be rear-wheel drive. I can see why this makes sense to the manufacturer, as building a rear-wheel drive car will be cheaper than making a front-wheel drive. However, going back to rear-wheel drive does appear to be a backward step. Or is it, perhaps a ploy, to get people to pay for an extra motor and four-wheel drive?

I enclose some photos of the conditions in my area, which might be of interest to you.

Good to hear from you. Thanks for sending the pictures.

This is why I like Diesel Car readers. What an interesting subject to raise – and all thanks to cars getting stuck in the snow. I’m not sure if you read the Motor Trend piece a few years ago, when Volkswagen’s head of mobility, Matthew Renna, discussed the topic of front- and rear-wheel drive electric cars. At the time, some electric cars were front-wheel drive, partly because they were based on existing platforms. The Volkswagen e-Golf is a good case in point. Renna said: “Well, you get some benefits on an internal combustion engine [vehicle] from doing a front-engine, front-wheel drive [layout], because you don’t need the driveshafts and rear axles and all that. With an electric vehicle, you have a drive unit and some cables, so you can package that drive unit in the front if you want a front-wheel drive car. And that would be efficient, but you’re equally as efficient with that same motor in the rear, save a few pennies of copper to lengthen the cable. So, you know, with the improved dynamics of rear-wheel drive, that lends itself to being a bit better for a rear-drive platform given the fact that it’s roughly cost-neutral.”

As you know, weight distribution is critical in an electric car, not least because it doesn’t have a heavy engine at the front of the car. It makes sense for the power to go to the rear wheels, because that’s where the weight of the body goes when a driver accelerates. It doesn’t make sense to use the front axle. Although I’m the first to be wary of manufacturers using covert tactics to encourage customers to increase their monthly PCP budget, I don’t buy into the notion that rear-wheel drive is just a deliberate ploy to trick people into paying more for all-wheel drive. On the contrary, a relatively small electric motor at the front should be cheaper to install than a traditional all-wheel drive system. We could find that electric cars perform better in the snow.

That said, electric cars tend to be heavier than conventional vehicles, and as you know, weight is the enemy of a driver on the snow. My nephew sent me a short video of a Range Rover Sport failing to climb a hill in what appeared to be the Italian Alps. As the wheels continued to spin, a Fiat Panda 4×4 appeared from behind and proceeded to overtake the stricken Range Rover. The driver tooted his horn for good measure. Well, it was Italy. I’m actually looking forward to seeing a range of small, all-wheel drive electric cars. Images of stranded cars could be a thing of the past.

All that aside, I’d wager that the drivers of the cars in your photos would have travelled further had they fitted winter tyres. Granted, winters are a tough sell in the UK, but maybe more needs to be done about educating drivers on the ins and outs of driving in snow. A big and heavy SUV on the wrong tyres isn’t the answer.

Thanks again for raising this interesting topic. I hope my answer is useful. 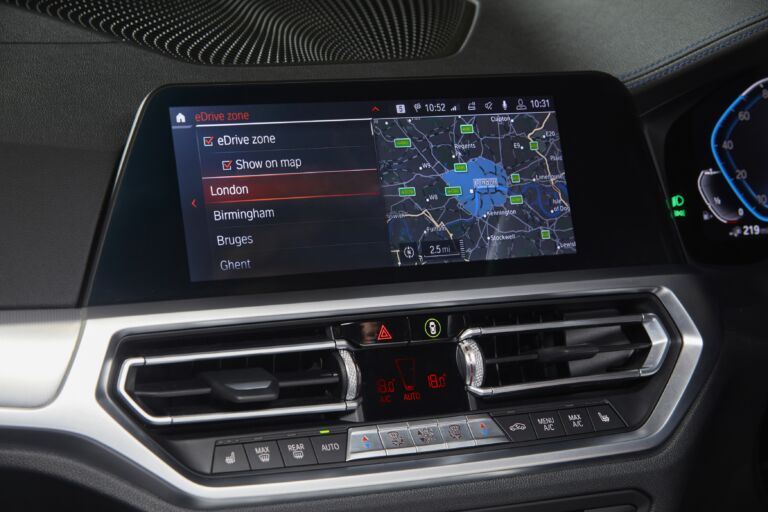