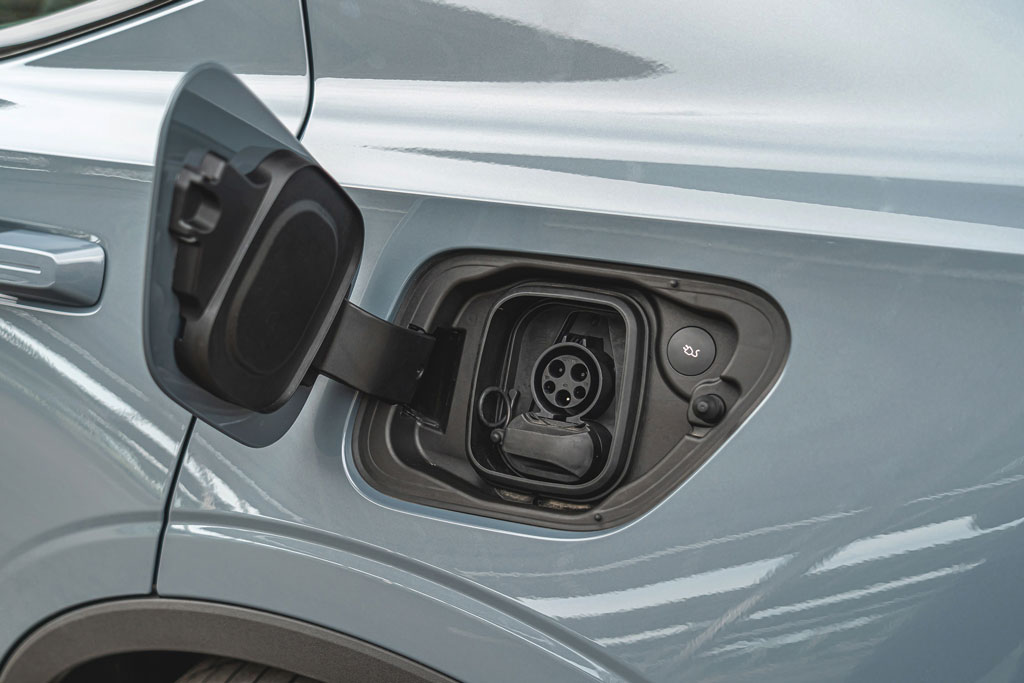 My wife works in education and once said that she liked children, but why bring your work home? Generally, I subscribe to this view, partly because when I speak to young people, I seem to change from being a regular human being into a patronising old fart.

‘So, young man, what’s happening in the hit parade then?’

This is one reason I’m a happily childless adult – selfishness and intolerance of people in general are others – but had I chosen to have children, perhaps I would have been slightly less hopeless with technology than I am, and they might have been able to help make it work.

I’ve always been useless at this stuff. For years on foreign car launches, my fellow columnist Sue Baker has patiently helped persuade my mobile phone to plug itself into local networks.

This gives my age away, but I went to Sweden for the 1990s launch of the original Volvo V70, which had – shock! – talking navigation.

I was introduced to this at Stockholm airport, but still managed to get lost in its precincts, and returned about twenty minutes later for a Volvo staffer to re-programme the navigation system so I could try again. Later, Volvo’s PR people presented me with a bottle of Neandertaler beer. Its logo is a perplexed looking caveman with a club. I still have it, and it’s a warning from history.

My propensity for techno-incompetence has only become more entrenched as the years have gone on, and the fact that you apparently need an app to open your fridge means that I often find life rather trying.

Which brings me to electric vehicle charging points and a sorry confession. I’ve yet to make one work, or at least work properly.

I’ve downloaded apps for Tesla, Shell Recharge, BP Pulse and PlugShare, and they’ve all baffled me.

Not long ago, I spent a week driving a Nissan Leaf in my locale, and was relieved that I had off street parking and access to a three pin plug socket so that the car could be charged overnight, because it sure as hell wasn’t going to be charged anywhere else. My first port of call was a charging totem in the Kentish market town of Tenterden. I couldn’t get the payment thing to engage and then found that the socket wasn’t right for the charging cable. Back home I went.

Later I headed for the coast along the M20 motorway, diverting at the Folkstone services, where I knew there were charging points. I couldn’t process the payment, phoned the helpline and spoke to a nice girl who couldn’t really help, then discovered that once again the connector socket wasn’t right for my cable. I sat despondently in the car, Googling to find a charging point that worked for it. Bingo! It was a BP Pulse unit, and there was one about five miles away at a filling station. Things briefly looked good. I successfully plugged in the cable, then realised that the charging post was completely dead.

There are 7.5kWh charging points at the Tenterden branch of Tesco, so that’s where I took the Polestar 2 test car that recently came my way. I somehow confused PlugShare with Pod Point, signed up for both, but couldn’t make either authorise my payment details. A kind man replenishing his Mercedes-Benz A-Class plug in hybrid took pity on me and got the charging post to give me twenty minutes of free juice. The extra mileage this provided was used exactly on the journey home.

I see seasoned electric car drivers using this technology with no problem at all. To them it’s child’s play, but so far, these things only engender childish rage in your Luddite correspondent. Doubtless if I was a child, rather than just childish, the problem would be quickly resolved. 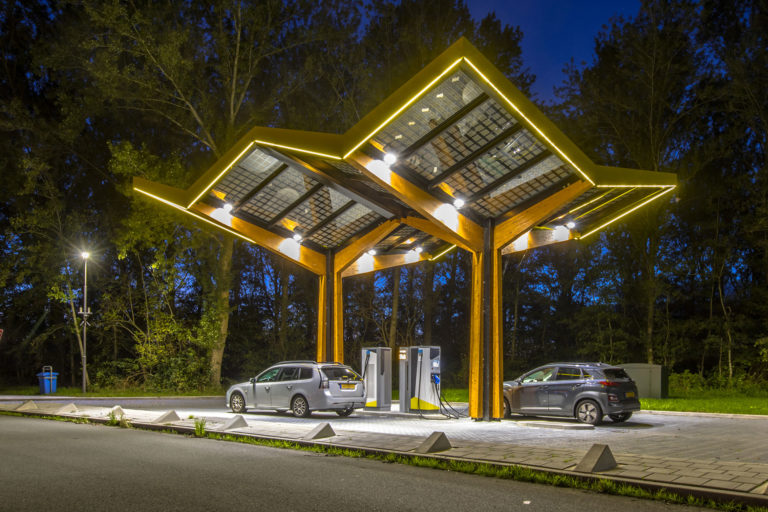 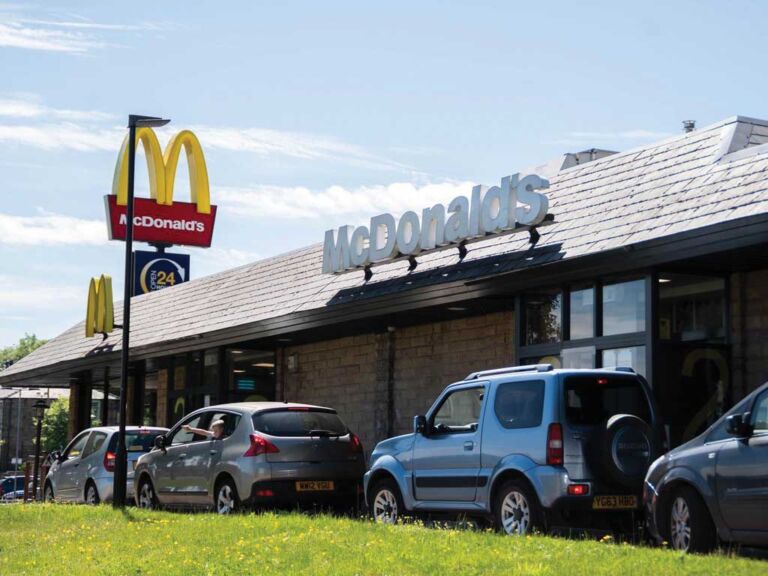