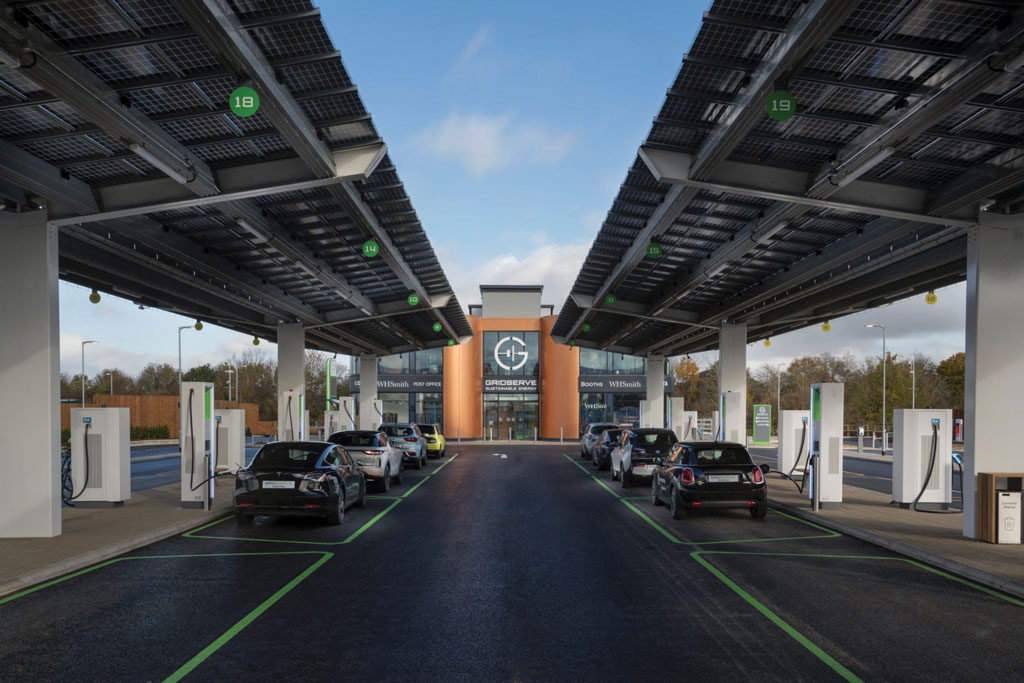 Possibly some of our readers have seen the recent short television series about the M6 northbound and southbound motorway service stations at Tebay, in the Lake District. It’s a real eye-opener, and you can’t help thinking when the credits are playing out “Why can’t all motorway services be like that?” Fortunately, they are not alone, as there’s another service area based on the very same principles, run by the same company, on the M5 near Gloucester. How lucky you are if you live near one. It all started with the northbound Tebay services in 1972, when John and Barbara Dunning, Cumbrian hill farmers, set up Tebay Services when the M6 cut through their farm. Anyone who regularly travels through that part of the M6 and visits Tebay services will know just how refreshingly different, and simply how much better it is, than just about any other motorway service area. It serves real food at decent prices, mostly sourced locally, and its shopping areas and facilities are examples of making the most of local labour and produce, in place of the usual pre-packed, highly processed junk food. The attention to detail and quality at Tebay is simply outstanding. But the system of motorway service station licensing, and the huge levies that they have to carry, has probably prevented the Tebay example spreading nationwide, but one might have thought that others could have learned from it over the years. Only the spread of quality roadside mini markets from Waitrose, Marks and Spencer and others has raised roadside shopping standards in some ways, but notably many of these are on alternative primary routes, rather than motorways.

Why raise the subject though? Well, electrification is inevitably going to change the whole game on the motorways, with battery charging being the main driver of change. The innovative Gridserve company has served notice of its intentions with its Electric Highway and plans to revolutionise the UK EV charging infrastructure. It plans a network of more than fifty UK high power electric hubs with between six and twelve 350kW chargers in each, and hundreds of other rapid chargers installed across 85 per cent of the UK’s motorway service stations. Plus, more than a hundred Electric Forecourts, like their Braintree, Essex pioneer site, are in the development stage.

Hmmm, as The Doc would say! First reactions – why all those 350kW charging points? It takes only 10 minutes for an EV to top up 60kWh at that charging rate. How many drivers are going to bother to even get out of their car with as short a stay as that? So how are Gridserve going to profit from all the classy retail outlets planned on site – banks, food shops, post offices, and more, aside from cafes and restaurants? It doesn’t make any sense if you have to charge up, and then move your car again if you want to go shopping or have a meal. Somebody needs to rethink the process of rapid charging, towards a dream scenario where you simply find a parking space at an Electric Forecourt, call up the charging base on your phone, and tell them you want 30kWh, or 60kWh, prepay by card, lock your car, and go shopping or dining. That’s how it needs to be, to get people to spend money at the retail outlets, and the ten-minute top up at 350kW speeds is only going to keep people in their cars, and also restrict the number of charging points that are available.

What will drivers do if a charging point is not free when they arrive? Inevitably it will happen, and queuing to charge your EV hardly puts you in the mood for eating a meal or shopping. Gridserve, and anyone else planning for motorway and A-road charging stations, needs to step back and take a much closer look. I can’t help but feel that in place of Braintree’s 12x350kW chargers and 12x90kW chargers, that it would make more sense offering fewer 350kW units and a lot more 90kW outlets, and thus charging facilities for a dozen or more extra cars. More than anything though, they need to get people out of their cars, and spending money with WHSmith, Costa Coffee, Booths, and Tech Express, instead of allowing drivers to leave straight after a ten-minute rapid charge. They could start by taking a look at Tebay, and appreciating the thirst that people have for quality goods that they can see, touch, and feel, in place of buying online. 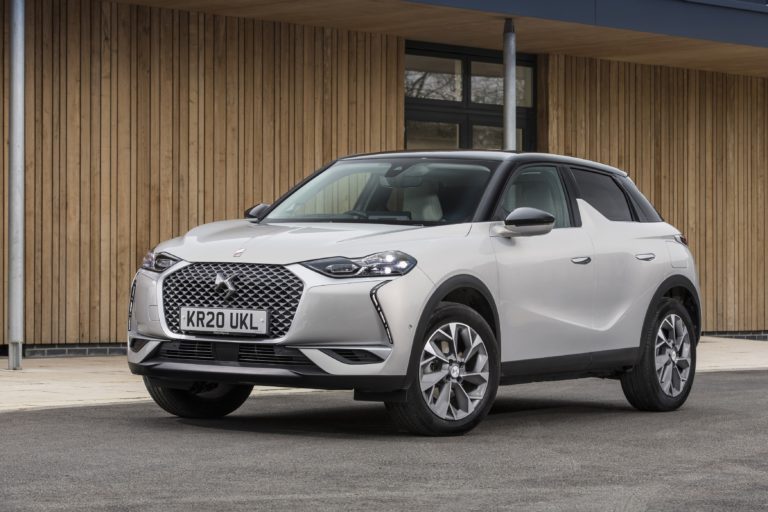 DS Automobiles to electrify range by 2025 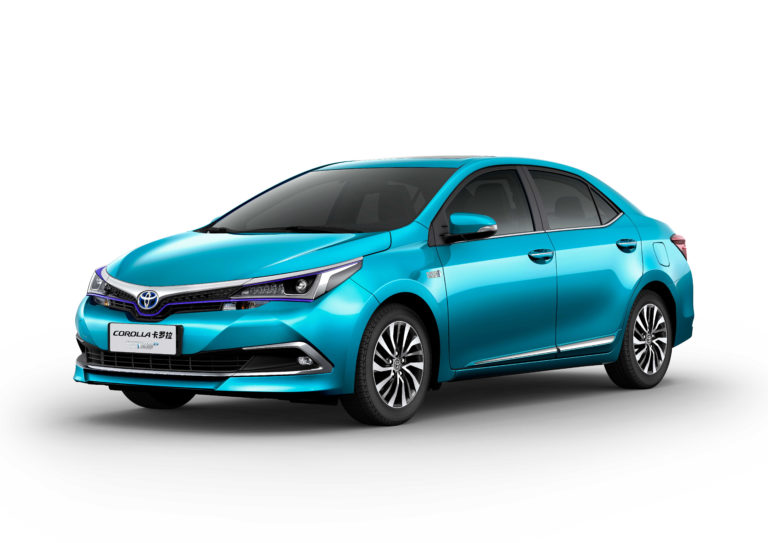