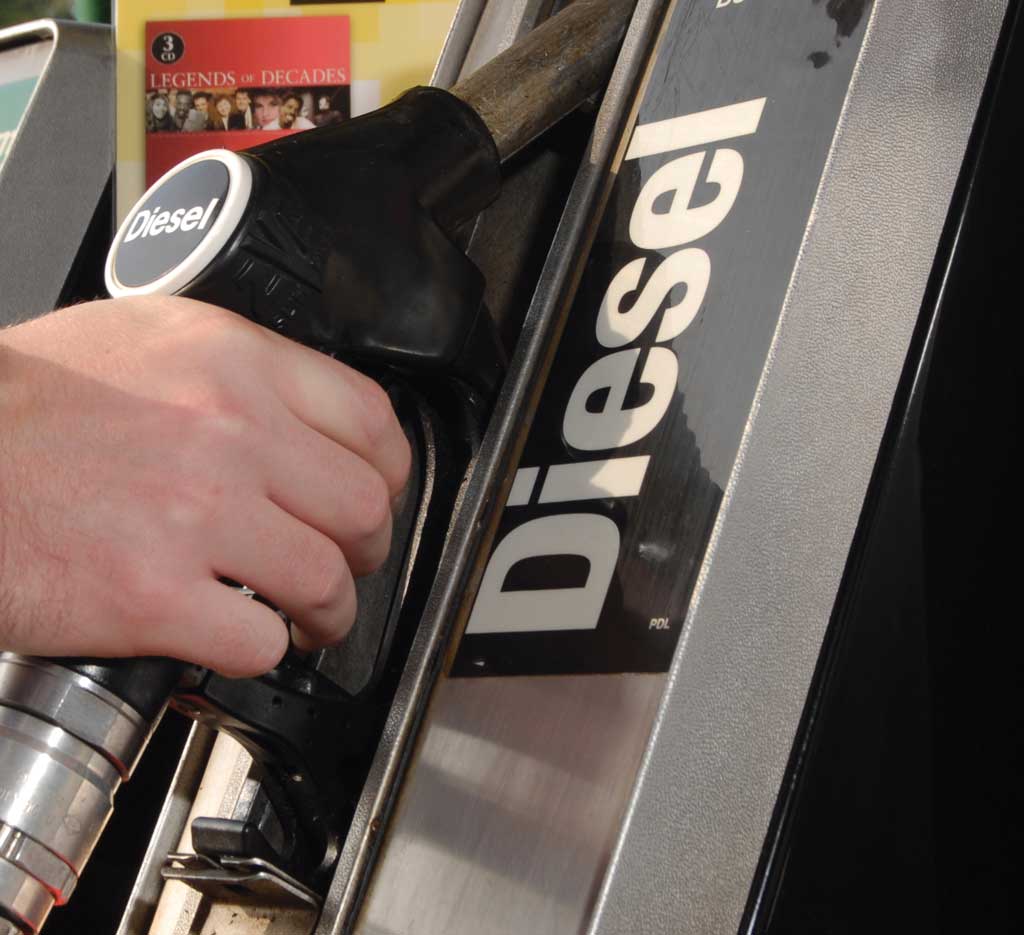 I came across some rather disturbing facts recently, in Diesel and Eco Car, indirectly relating to the EU and its ecological policies. As a previous “Remainer”, I began to have second thoughts, and doubts, as the so-called Brexit negotiations dragged on and on. I began to detect a strong vein of nastiness within the EU, particularly in its leadership and Brexit negotiators. So, as we exited, or attempted to exit, I began to have the same sort of feelings about Brexit as you have when you eventually decide that Sky television is costing you too much, and decide to bite the bullet and kick it into touch. Rather like Brexit, I haven’t quite got there yet! Every few years, I somehow grab a better Sky TV deal, and carry on as before. It rather sums up the post-Brexit negotiations, and the more you look at the EU, the more you feel that we’ve not yet really escaped from the nasty club.

But I digress. Surely one of the great things about the EU was/is the supposed sharing of common policies, against the world sometimes, but particularly when moral principles were at stake. Things like global warming, preserving marine life, and taking fair shares of refugees from countries like Syria and Afghanistan. I realise now that such admirable unity often does not really exist. So maybe I should not have been quite so shocked to see the variation in diesel and petrol pump prices around Europe, as reported in our Issue 417. The figures reveal that, with common EU-wide wholesale and pre-tax costs for both diesel and petrol, the taxes applied in the EU countries vary far more than one might imagine. The most shocking to see is discriminatory taxation of petrol in the Netherlands makes it near enough 25p a litre more costly than diesel! That compares with Ireland, where diesel is now around 12p a litre more costly than petrol. Not much visible common ground in ecological policies there!

But there are some serious consequences arising from this crazy lack of any common purpose and policy. The Netherlands is normally thought of as a sensible country, but their policy line on diesel and petrol taxation is appallingly out of line with Britain, and most of the rest of the EU. It would surely be sensible to have common road fuel prices, based on common taxation levels, throughout the EU, and Britain and Scandinavia. It would eliminate that silly business of trucks going off-route just to fill up in Luxembourg. How many diesel owners in Ireland take the weekly trip across the border to save 12p a litre on diesel, when it’s no longer worth it if your car runs on petrol? Think of all the pollution created in such shopping around close to national borders, because prices differ so much. Fortunately, in a few years’ time, none of this will matter, we are urged to believe, as fossil fuels gradually become history. So maybe it’s a bit late to try and patch things together now?

But here’s a radical thought. If the progression of conversion to electric power really is as critical to tackling climate change as many believe, then the finest way to accelerate the switch would be far greater standardisation of components. Can we afford to let time and money be wasted in the guise of healthy competition, and survival of the fittest? There’s a huge amount of money and man hours going into EV electronics and battery design, development and tooling up for production. That duplication involved is inevitably holding up the revolutionary change to electric power when EV pricing is critical. Yes, the manufacturing groups are clustering more manufacturers together in alliances, sharing common engineering basics, perhaps more for survival than anything else. But I fear that the much-lauded “Free Market Economy” that we in the west supposedly enjoy, could be one of the major shortcomings of our battle with climate change, and a communism-based China. Exporting our pollution by building factories in China is no solution for western manufacturers, when a reckless China carries on blithely, with barely any concessions to the ecological crisis, when we in Britain, Europe, and the USA buy more and more Chinese electric vehicles and EV components, nearly all made over there using their extremely dirty (mostly coal-generated) electricity, it just about eliminates all of the supposed ecological benefits of going down the electric route. How crazy is that? 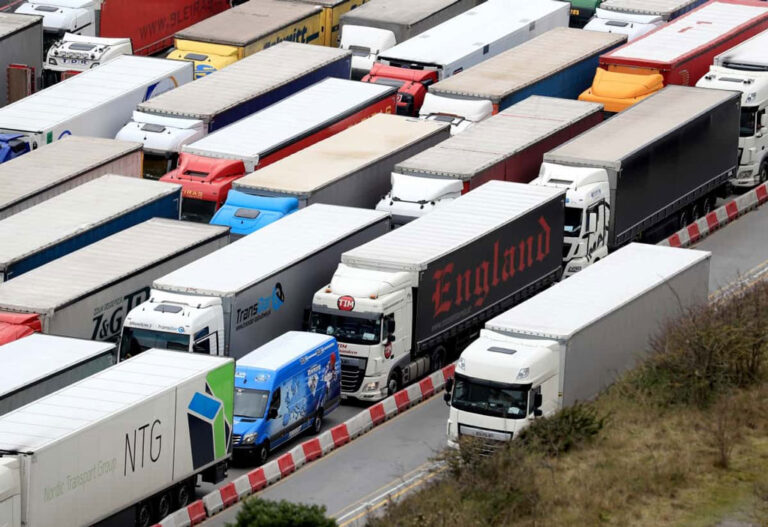 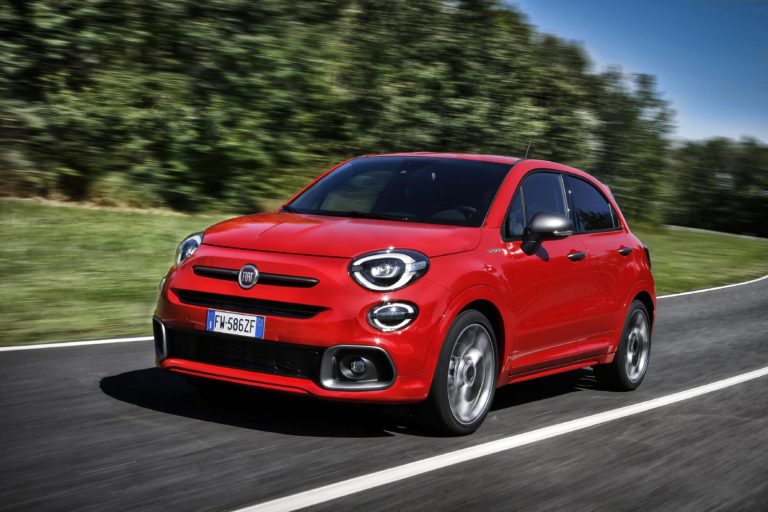