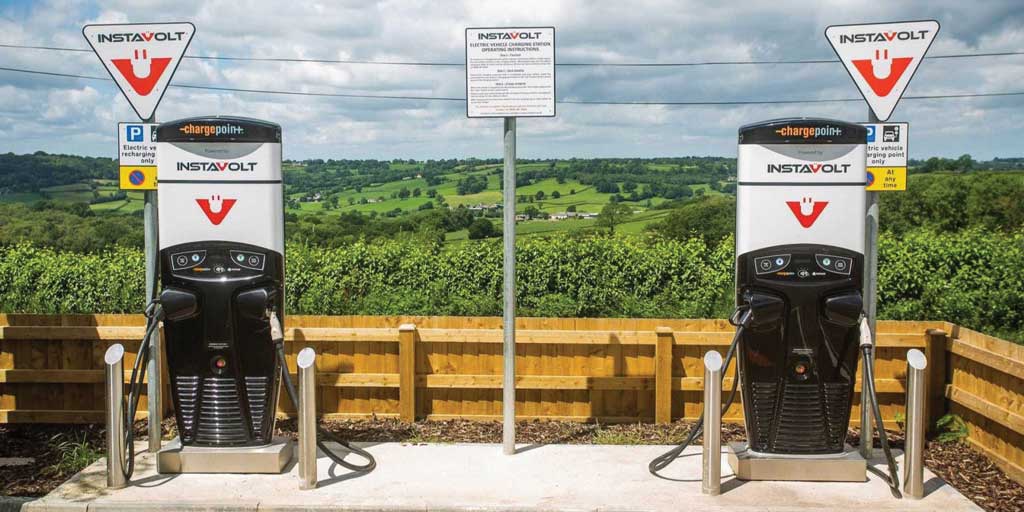 So, we’re now seemingly travelling the road to a zero carbon 2030, and we have some sort of route plan, although the destination is only defined as somewhere between three million and ten million electric vehicles (EVs), using National Grid forecasts. Some critical matters will be clarified as we travel along the road, with the number of new EVs registered each year dependent on a number of critical factors that we have identified. Government subsidies and incentives will inevitably also play a key part, and this is where the plan has recently begun to somewhat lose focus. The Covid crisis has had disastrous effects on government finances and, partly as a result, we’ve seen EV buying incentives and tax allowances slashed. The availability of new EVs is quite hard to establish, but private sales are apparently weak, whilst business sales are holding up well. Businesses have enjoyed generous 100 per cent first year capital allowances for EVs and PHEVs, but those for PHEVs have now been removed for the financial year 2021/22, and zero BIK taxation ratings for sub-50g/km CO2 PHEVs have also been removed, which is a blow.

There are plenty of other worrying factors for manufacturers too, in the form of a supply shortage of semiconductor chips that are essential parts of EVs, in fact any car. Thousands of cars are said to have been sat in fields, awaiting the chips they desperately need. It raises serious concerns about Europe’s reliance on foreign chip suppliers, along with other raw materials we’ve mentioned previously. It’s all rather ominous, considering the relatively low current levels of EV manufacture, and not a good place to be when hoping to expand EV sales rapidly. It’s another area where the UK needs to be looking at independence, and the 2016 sale of the UK’s world leader in car chip manufacturing, ARM, to foreign investors looks, retrospectively, even more unwise. On the positive side, big government grants are being given to Cardiff silicon chip maker IQE, and associated companies, to create a Welsh centre of chip manufacturing excellence.

With obstacles like this, motor industry experts worry that the road to 2030 is becoming full of potholes that will damage the route plan and delay the arrival. Is 2030 a realistic date for killing all sales of new fossil fuel cars?  It was somewhat randomly plucked out of the air after the 2040 target was abandoned, perhaps with not enough thought and planning, in the midst of the Covid crisis, and arguably as a political and ecological gesture. Will the UK motor industry by then be able to even produce enough EVs to play a meaningful part, along with imports, in replacing the fossil fuel cars coming off the road? It all depends greatly on unknown rates of EV adoption, and the usability of EVs, in terms of the charging infrastructure, which is another key factor to consider.

EV charging is a strangely polarised situation, with many EV owners really only needing home charging facilities, typically used overnight. Others, in practice a minority, need on-road rapid charging facilities, mostly while out driving on business, and their demands are fairly inflexible. The home chargers need only access to a 7kW charge point, and mostly have long and flexible hours when they can use cheap overnight electricity. The mainly business drivers want on-road rapid charging, at 150 to 350kW, for an 80 per cent charge in 15 to 30 minutes, which can be very costly. Yet there appear to be few figures suggesting just how many of either charge points might be required by 2030. There are plenty of plans for steady expansion of on-road charging facilities, but are they ambitious enough? One plan for 3,000 more ultra-rapid 150kW and 350kW EV chargers, at 500 major road and urban sites by the end of 2030, is backed by a £400 million investment. That’s the kind of money involved, and at around £130,000 for each rapid charge point, we can’t imagine that EV rapid charging up is ever going to be cheap! With that in mind, we’ll close this look at some of the realities of 2030, and wind up our gaze into the future next month by considering motoring costs in general in a largely EV world. 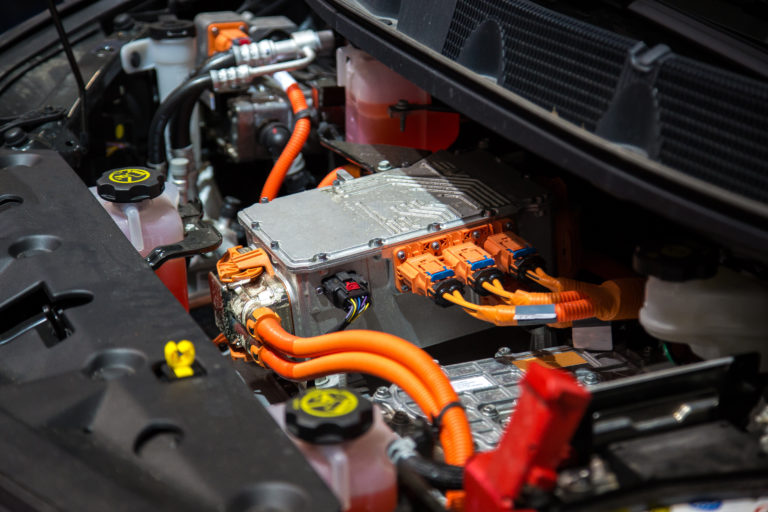