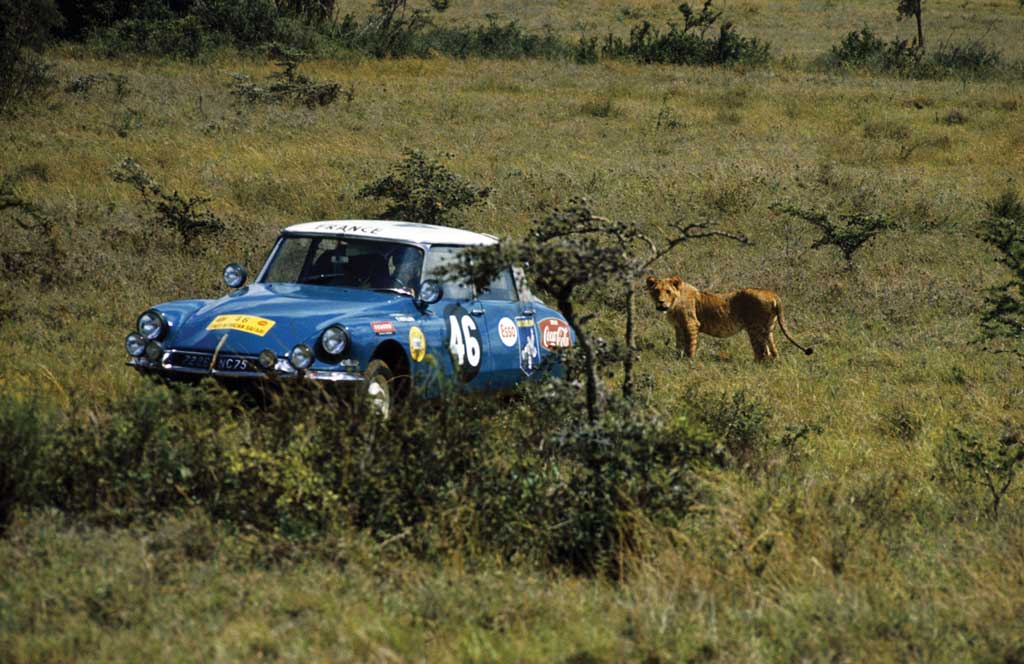 Something recently resparked my interest and admiration for the 1955 Citroën DS, the first mass production car with disc brakes, and so many other engineering firsts that made it a totally ground-breaking design. Aside from the engineering, the innovation in styling alone is stunning in comparison to its immediate predecessor, the much-admired Citroën Light 15, essentially a pre-WW2 design, and arguably itself the first true hatchback. The party piece of the DS, aside from its futuristic aerodynamics, was the hydro-pneumatic suspension, with ride height adjustment, and integral damping, that had been refined on the rear suspension of some run-out Light 15s. The hydraulic power source for the suspension also operated the brakes, the steering, and the clutch of the semi-automatic gear change. The whole structure was built on a massive chassis, with six-inch deep main beams, on which was mounted the strong main body frame, incorporating the first crash safety crumple zones, onto which were bolted the major bodywork items, making for simple replacement.

Those are just some indications of the advanced technology of the DS, yet its petrol engine, a 1,911cc long-stroke four-cylinder design, first saw the light of day in 1934 and offered just 75bhp, with 98lb ft of torque. Wasn’t the DS crying out for a decent diesel engine? Citroën had built the very first diesel car, the Rosalie, back in 1932, yet had apparently not considered diesel power for the DS? We might ask why? Well, the Rosalie’s 1,766cc diesel engine could have been enlarged for the DS, but these were early days for small diesel engines, and the Rosalie’s power was very modest by today’s standards, at around 45bhp. Even by the 1970s the 1,800cc non-turbo Citroën diesel engines were only delivering 60bhp, with under 80lb ft or torque, before turbocharging came along and totally revolutionised things. So the DS was too far ahead of its time in 1955 for the diesel power then available, as it perhaps was in other ways too…

But imagine the 1955 DS with a 2.2 HDi 168bhp/295 lb ft engine from the Citroën C5 of 2005. For all its evident bulk, the early DS weighed 300kg less than the C5, so 168bhp would promise sparkling performance in the DS. We might well question the somewhat roly-poly suspension of the DS though, and ask how well it would handle all that power, when driven in anger? Well, the less automated DS variant, the ID, won the 1959 Monte Carlo Rally in 1959, ’66, and ’67. The rally cars used engines progressively uprated to 139bhp in the standard DS 21, and even to 190bhp in the TAP Rally car, by tuning and stretching it to 2,475cc. As for questionable reliability and robustness, few people, other than Citroën enthusiasts, will recall that the 1968 London to Sydney Marathon was morally won by a Citroën DS, when the leading car had to be retired after a road crash just 30 miles from victory, when running 24 hours ahead of the eventual winning Hillman Hunter!

But let’s not gloss over the shortcomings of the DS and ID. They were costly, both to buy and to maintain, and you would need to drive an early DS flat out to match today’s average hatchback performance. But, driven with some restraint, it would deliver over 30mpg, making it something of an Eco Car of its time, when many rivals were much thirstier. Driven hard, the weight transfer front to rear was unsettling for passengers, whilst the hydro-pneumatic system took some years, and a totally different hydraulic fluid, before its reliability became acceptable. It was also a bulky beast to drive in the city, and above all that ancient engine was never what the car really deserved. But on the open road, in its flexible top gear, it really was a dream drive, and comfortable enough to drive flat out for hours, as many past owners testify. With turbocharged diesel power it would have been a 40mpg plus car, and it seems sad that the Citroën DS was denied that possibility. But with the rarity these days of those open roads that the DS and ID so happily devoured, it maybe was truly appropriate to its time. 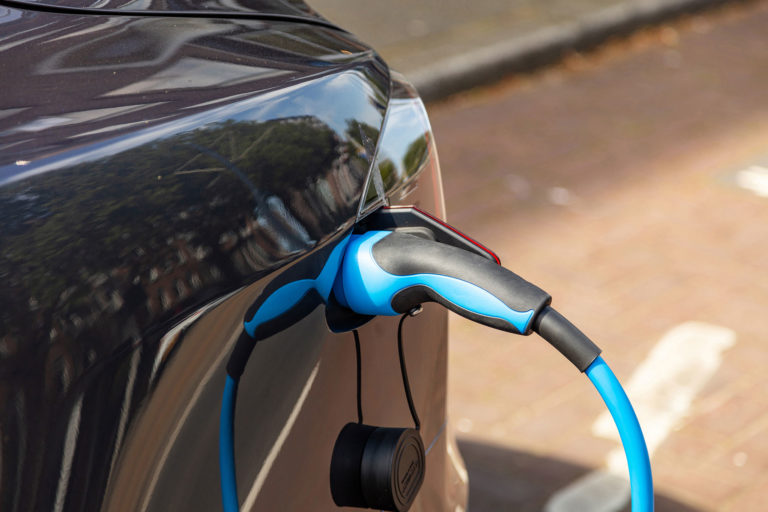 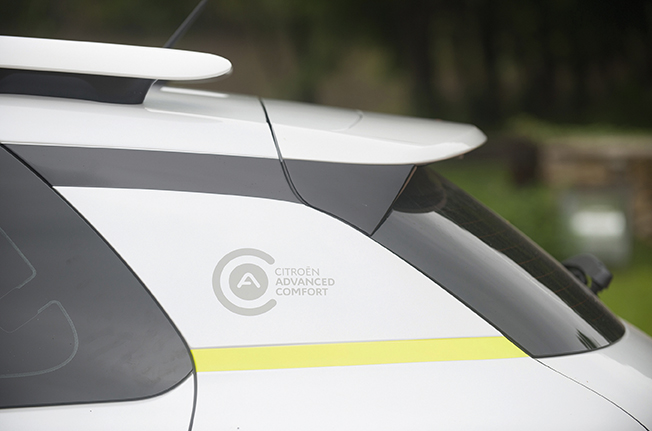