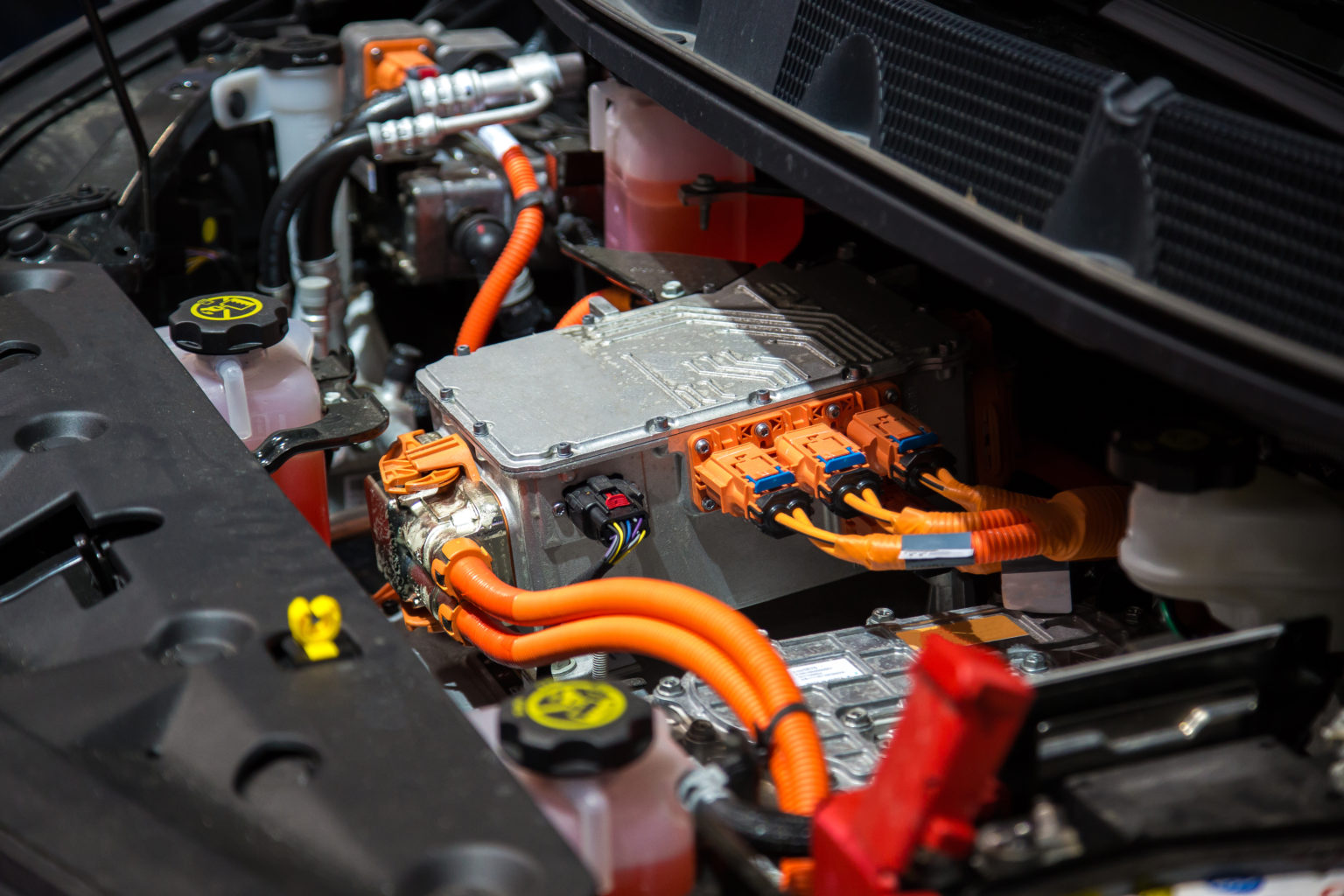 Next to driving range, the life of an EV’s battery pack is often one of the biggest worries cited by prospective electric car buyers. It’s hardly a surprise, given that we’ve all experienced the reduction in battery life of smartphones and other technology after just a few years use, which often then become disposable items.

Luckily, the expensive batteries fitted in EVs have proved to be much more resilient, so while all batteries degrade, you can still expect a healthy driving range over a car’s typical lifespan. There are measures to help keep an EV performing at its best, and should anything go wrong, batteries are covered by the maker’s warranty.

You may have heard in the past that an EV is filled with thousands of laptop batteries, and while this may have been true for some early cars, it’s no longer the case. The lithium-ion batteries used by the automotive industry are constantly evolving, use incredibly fine-tuned chemistry and are constructed very differently from those found in smartphones, tablets or laptops, ensuring they not only provide incredible performance, but are also highly resilient.

One way battery packs have been made more reliable is through careful thermal management. Over millions of miles of development, manufacturers quickly realised that keeping batteries at their optimum temperature is key, not only to their performance, but also helps increase lifespan. This is why the majority of new EV models now feature liquid thermal management, with coolant that flows around the outside (and sometimes between) the battery cells, keeping them within a specific temperature range. We’re lucky here in the UK, because our temperate climate rarely subjects the battery pack to extreme temperatures.

Most manufacturers guarantee that its battery packs will retain 70 per cent or more of their capacity after eight years or 100,000 miles. While this may sound like a substantial drop, for the majority of newer EVs with a range of 200-plus miles, it means they will still be able to complete the vast majority of journeys as a vehicle approaches the end of its life, even in the worst-case scenario for degradation.

Analysis by telematics firm Geotab of 6,300 electric vehicles (including 21 different models) found batteries lost 2.3% of their charge per year. Charlotte Argue, fleet electrification manager, said: “This means that if you purchase an EV today with a 150-mile range, losing about 17 miles of accessible range after five years is unlikely to impact your day-to-day needs. Under ideal climate and charging conditions, the loss is 1.6%.”

As electric vehicles have become more mainstream, incredible amounts of real-world data have been harvested by manufacturers. This has informed technology and software developers to help improve battery life, and some clear trends have emerged.

One of the main factors in battery degradation is temperature, and because the final stages of charging a battery to 100% is when it gets hottest, charging to 80% instead can help maintain battery life. Most new electric vehicles now allow you to choose a charging cap for routine charging, and if you need to go further afield, you can always tell the car to charge to full capacity the night before.

Manufacturers also advise keeping the battery pack above a 20% charge in daily driving, because regularly discharging of the battery to empty can also take its toll on its health. Lastly, it has also been found that rapid DC charging, where lots of electricity is crammed into the batteries at high speed, could impact battery health if used frequently. As you’d expect, rapid charging also generates high temperatures, so slower home charging is better for battery health over the longer term.

The same goes for discharging the battery, which happens much more quickly if you drive with a heavy right foot. While it may feel like accelerating hard in an EV is less dramatic than in a combustion-engined car, driving gently will preserve the battery for longer.

When a smartphone arrives in its packaging, it’s usually charged to around 50 to 60 per cent, because this keeps the battery in a healthy state for storage. Similarly, if you plan to park your electric car and not use it for an extended period, say if you are going travelling, it’s best to leave it around two-thirds charged. Leaving an EV with a very low battery for an extended period can potentially shorten its life.

Finally, if you are still worried about dying batteries, take reassurance in the fact they are covered by a warranty. In fact, for most EVs, the electric powertrain gets a substantially longer warranty than the rest of the car. For example, while Volkswagen Group models only have a three-year or 60,000-mile warranty, their electric powertrains are covered for eight years or 100,000 miles, which has become something of an industry standard.

Most makers also stipulate a requirement for the battery to have a capacity of around 70% (when compared with new) during the warranty period. If a battery pack falls below this level, it will be either reconditioned or replaced by the maker. 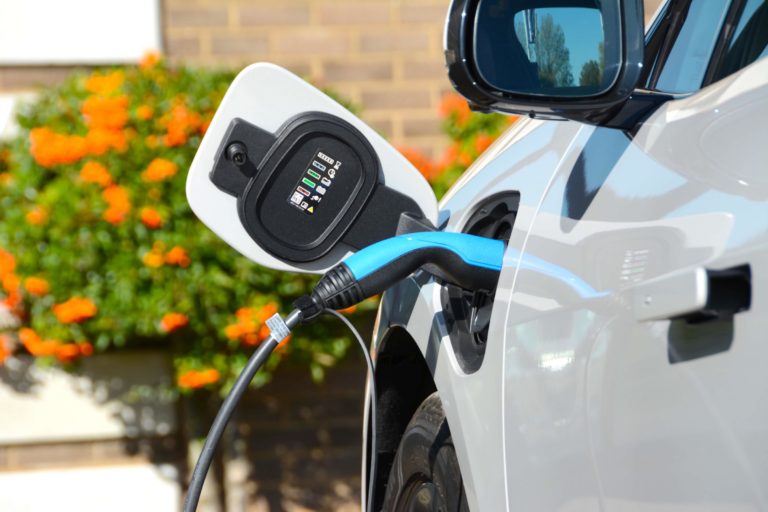 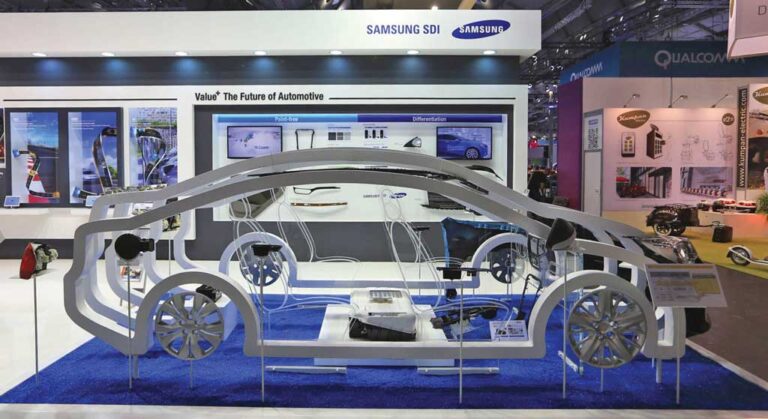