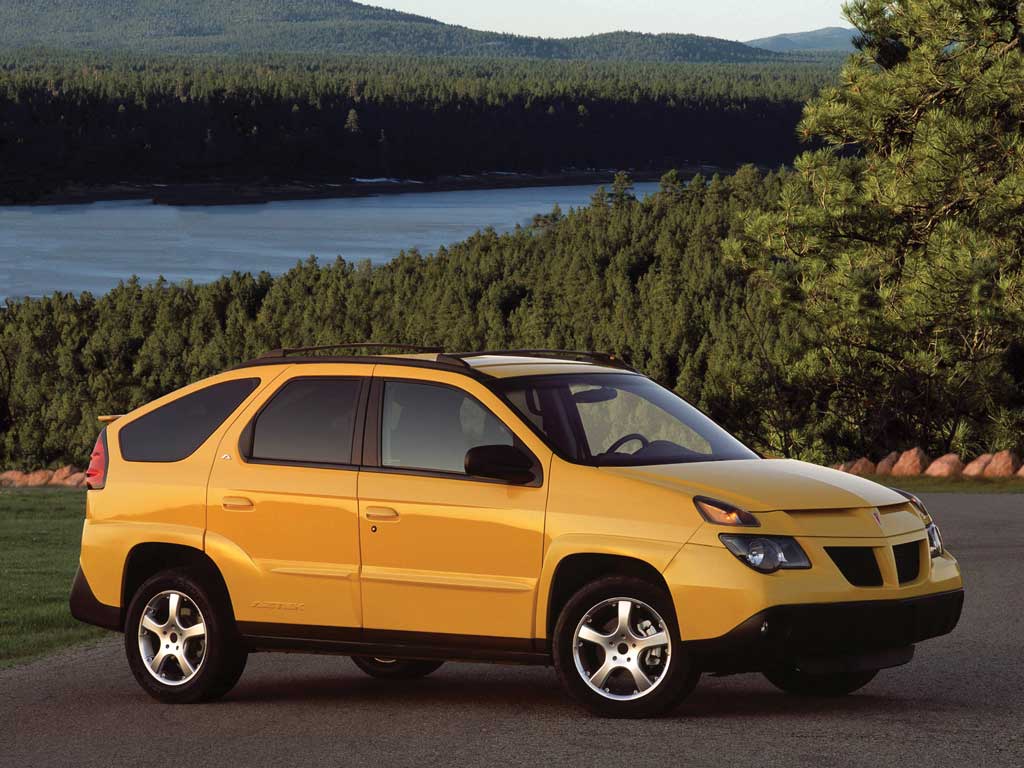 The perfect wheels for a chemistry teacher or discreet drug kingpin, Walter White’s 2004 Pontiac Aztek was the most inspired piece of autocasting in a generation of dark-comedy drama. Officially, the Aztek was chosen to match 2008 drama Breaking Bad’s setting in New Mexico, given the badge references. But its brutally angular resonance with Walter’s character could not have been more apt. Ungainly, awkward and crab-faced, the Aztec offered the perfect insight to White’s tortured, in-too-deep existence.

Bloomberg dubbed the Aztek, built from 2001 to 2005, the “most hated of ugly cars”, but the infamy Breaking Bad hastily bundled into its boot actually triggered the opposite of bad publicity, turning it into a cult classic in America’s used market. Inspired by White’s grit, young drivers forked out inflated sums to grab examples. At one stage, the Aztek was the sixth most popular used car option among 18- to 34-year-olds. Not bad for an SUV that stuttered in the charts when launched.

Reverse to Better Call Saul, the prequel to Walter White’s downfall, and we see more brand spanking with a 1998 Suzuki Esteem as the ironically badged ride for hapless, down-at-heel lawyer Saul Goodman. Dusty, clapped out and painted in anaemic mustard, every second of its on-screen appearance looked like PR plague for the Japanese brand. And what may have cemented low future resale values for surviving examples was the killer line: “The only way that car’s worth 500 bucks is if there’s a $300 hooker sitting in it.” But there’s a plot twist to the Esteem story: like Saul, it shrugs off a litany of setbacks, dents and dings… and keeps going. To fans of the series, this Suzuki communicates a symbol of durability.

If Saul’s sad-sack wheels steal the scenes to reflect a tragic career struggle, show creator Vince Gilligan reinforces the notion that cars mirror their owners with his selection of wheels for Mike Ehrmantraut. Mike, Saul’s heavy-fisted right-hand man, is frankly terrifying. Emotionally knotted to the strength of cold steel, he drives an ’88 Chrysler Fifth Avenue, a vinyl-roofed retro brick, but a car that grunts stalwart, old-school rugged charm. So far, so little brand damage.

Maybe matters are less clear in more recent hit dramas? Flick through most of them and you don’t have to loiter for long in the parking lots before you bump up against a Cadillac Escalade. Now in its fourth generation, this V8, 6.2-litre Leviathan looks as friendly as a bouncer you’ve accidentally kicked in the haemorrhoids. My personal favourite cameo for this beast comes with its 2019 appearance as the wheels of financial psychopath Tyrell Wellick in Mr Robot. In director Sam Esmail’s epic technodrama, Cadillac’s equivalent to the Range Rover comes to the fore as the perfect embodiment of bombastic entitlement. And despite becoming a scene for a bloodbath, home sales went on increasing to a peak of 36,032 by 2018.

From 2003 to 2010, the Escalade was the number-one stolen model in America. Maybe its on-screen association with dirty money inspired thieves. When cold-blooded cartel boss Tuco Salamanca, another bad boy back in Breaking Bad, ventures north of the Mexican border, a 2007 model is his default company car. But can such namechecking and notoriety backfire on a brand?

The answer’s complex. Car placement in the movies goes back to the 1930’s, when Busby Berkeley musical Gold Diggers featured Buick models. Today’s deals, says the Los Angeles Times, are a “tango” that’s increasingly intimate, often with less cash changing hands and far more goodwill in return for the embedding of brands in the final cut. In the age of Netflix and Amazon, slide your car into the plot, logic dictates, and there’s no need to waste millions on adverts that viewers often never see.

As such, advertising analysts Elizabeth Cowley and Chris Barron say that as long as what’s going on around the product is entertaining, we can accept subliminal messaging – a message Stacy Jones, Chief Executive Officer of Hollywood Branded echoes: “You don’t want to bop the viewer over the head, disrupting them while they are engaging with the content,” she says. “Instead, you want to work together with the production team to craft an organic partnership.”

So there’s the twist: place your product well and ‘good’ or ‘bad’ context is probably irrelevant. Little wonder that this global promotion industry has steadily grown, reaching more than $20 billion in 2019. As long as we enjoy the moment, we accept it – and we’ll buy it. 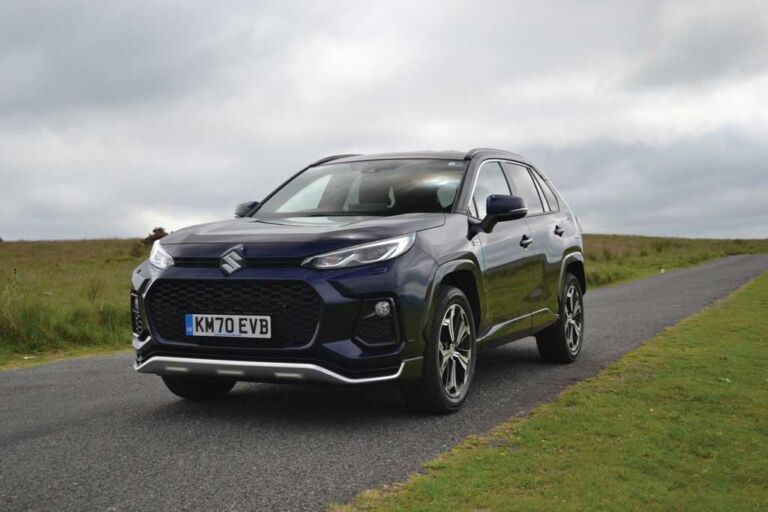 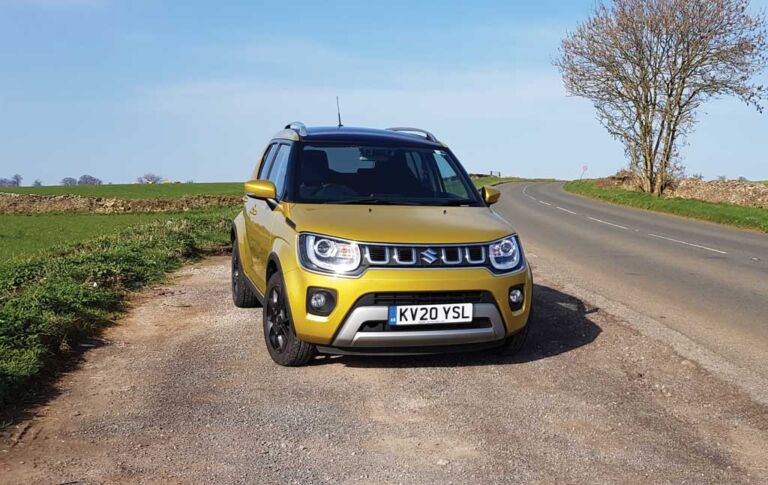