Revealed: the cars that never died 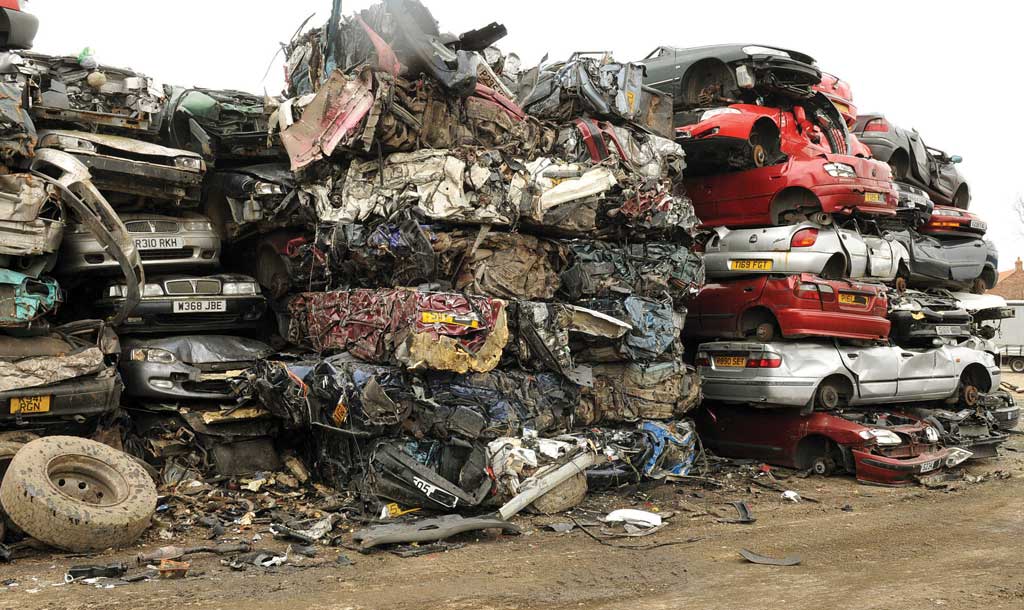 The ink still wet on our decree absolute, arch-Brexiteer Daniel Hannan wasted little time in calling for an end to EU red tape. Recently handed a peerage, Hannan drew up a list of laws perceived as a handbrake on our prosperity. And in among his wish-list bonfire is the EU’s End of Life Vehicles Directive (ELV).

Drawn up back in 1997, this directive sought to grasp the nettle of waste from the car industry. At the latest count, between eight and nine million tonnes of it results from Europe’s love affair with vehicles. ELV was, indeed, the first EU directive and perhaps carries a consequent price on its head among deregulatory libertarians.

As a pitstop refresher, here’s the gist: the ELV is designed to control the life cycle of cars and prevent the use of heavy metals like cadmium, lead, mercury and hexavalent chromium. It also governs the collection of vehicles at suitable treatment facilities, the de-pollution of fluids and specific components, and sets targets for recycling and recovery.

You might think that’s abstract, but since 1997 (and until we ditch this legislation) anyone with a car nearing the end of its life is directly affected – you are one of the ELV’s major stakeholders, the other three being the producer, the recycling industry and the relevant authorities. Your Certificate of Destruction given when a car ‘dies’ is proof that you’ve done the responsible thing.

However, it appears any rhetoric from politicians on scrapping this scrap-control legislation is simply that. Indeed, Chas Ambrose, the CEO of the Vehicle Recyclers’ Association (VRA), says he believes the true likelihood of the UK moving away from the End of Life Vehicles Directive is, in a word, “zero”.

“The direction of travel on environmental matters to do with consumer goods, including vehicle recycling, will be that we will remain closely aligned, given the ever-growing pressures to conserve resources and tackle pollution.”

According to the VRA, the ELV was “very light touch legislation and never distorted the (UK) market.” Indeed, Ambrose believes that far from an interference, ELV was never enforced effectively. With a review process by the EU Commission on all directives now active, he believes ELV will be tightened.

But why do we need the ELV? Across most of Europe and the world, there is, explains Ambrose, a rising level of illegal activity, fostered by budgets for enforcement of standards being slashed and encouraged by increasingly deregulatory governments. We don’t have to stay on the exact same song sheet as the EU, he says, but we all face the same threats. “In a circular economy, DEFRA has made it clear that we need to maintain standards. Boris is saying we need to build back greener, which is the right thing to say, but which may turn out to be a fudge.” The ELV, he says, remains intrinsic to green goals.

And in an age of scary numbers, here’s the killer statistic: “We have not been able to deal with an estimated 500,000 to 800,000 vehicles every year in the UK, which simply disappear,” says Ambrose. And this stream of undead vehicles is feeding illegal operators.

A decade ago, the VRA worked with DEFRA to try to pin down the nature of this black hole – vehicles that aren’t officially scrapped and which disappear from records. With half a million estimated to vanish each year between 2001 and 2011, the VRA believes the number has since grown substantially. “The DVLA would only do work on this issue if we promise not to publicly discuss it, but in terms of money, we believe it accounts for £0.5bn in this sector of the economy.”

Ambrose points the finger at some familiar places, if we seek clues for where these cars go, with many being broken up to stock the black market for car parts.

It is, he says, all part of a “very murky” industry that includes the wholesale stealing of older cars that are exported to meet overseas orders, while models salvaged from as far afield as China and Thailand are yet more feed for Britain’s cheap parts industry.

But now we’re outside the EU, could we be in a stronger position to take back control of illicit auto trading which flouts environmental regulation? Ambrose is blunt: “Being outsiders leaves us in a weaker position. As part of the EU block, we could face up to big companies, but now we are likely to be sidelined.”

For this reason, he anticipates we’ll stick with this legislation. ELV, after all, seems to be here for our safety. 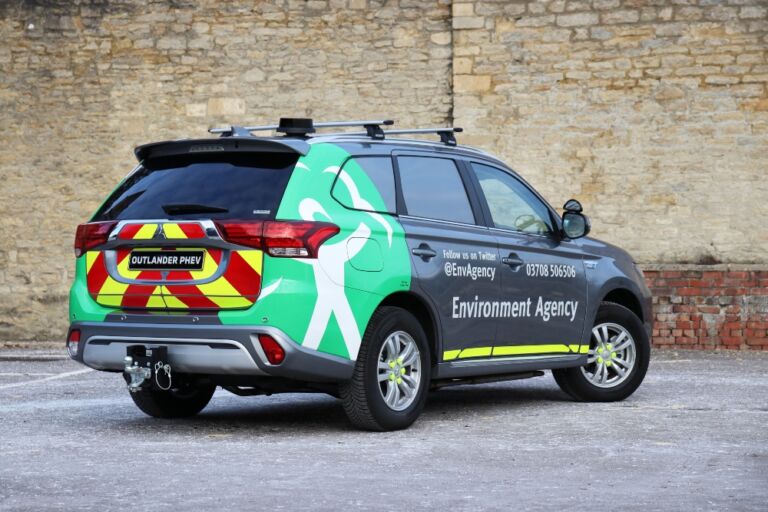 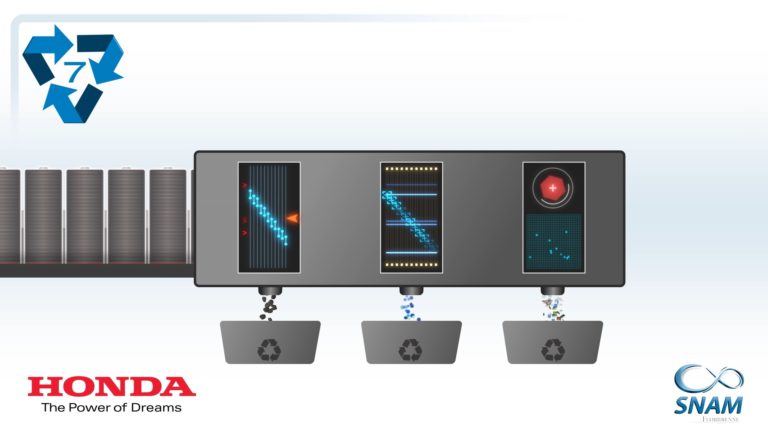