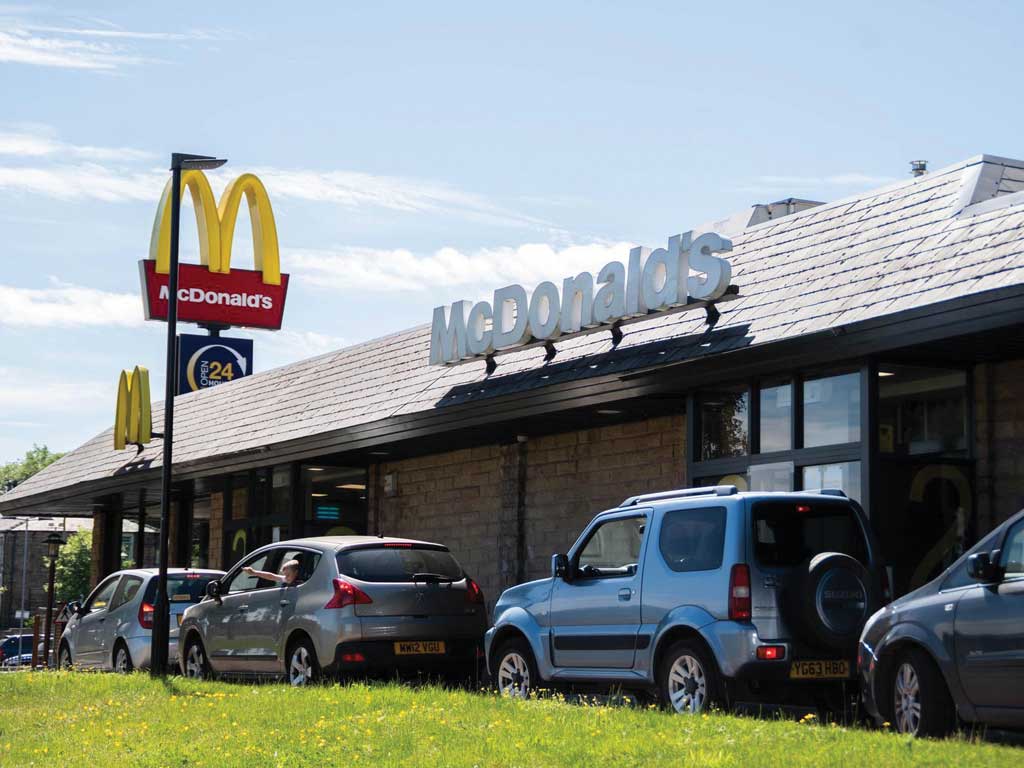 It’s fitting that in a nation that both loves cars and queueing, we’re now tucking into a supersize portion of ‘drive-thru’ culture. Over the last year, we’ve got used to doing nothing and going nowhere. In these rarer moments of tier-restricted freedom, staying inside our cars has become the new going out. And by and large, judging by the tailbacks around fast food outlets, we rather like it.

In the UK, of course, we tend to be late adopters of USA trends. So just to avoid pub quiz chagrin, it’s worth knowing some key facts. Year zero for the drive-thru was 1921, at a chain of restaurants called the Pig Stand, in Texas. A century on, America has done just about everything you can think of in a seated position, from drive-thru funeral parlours (Compton, Los Angeles, since 1974) to drive-thru dentistry (Medicine Hat, 2018) and even drive-thru Botox (perhaps unsurprisingly in Florida, last year). With Britain’s notable drive-thru first being a maternity unit, there appears to be nothing that isn’t now accessed by a turn of the wheel, apart from perhaps the oldest game in the world. No, scrap that: those dangerously libertarian Netherlanders actually invented drive-thru brothels, in Utrecht, back in 1986.

In fact, draw a graph to delineate our increasing readiness to be a consumer while holding a steering wheel and the trend has been steadily rising for decades – until Covid came along and violently nudged it upwards. Back in the day, 2010, Tesco in Baldock, Hertfordshire, grabbed national headlines for a cutting-edge trial where it pioneered a new system which would be (sexism alert) “especially popular with busy mums who have the school run and children’s activities to manage”. Coining the term ‘click and collect’ for this lightbulb moment, Tesco was inadvertently trialling a means of doing the weekly shop that we now see as utterly unremarkable. But this was far from a British first. Dispensing with the inevitable joke that in Liverpool such retailing makes sense for anyone who fears leaving their wheels parked up, the Westminster Bank beat Tesco by decades by opening their first drive-through banking facility there – way back in 1959. Ulster Bank followed suit two years later with its own version of autobanking as a new option in Northern Ireland. But the concomitant rise of telephone-based retailing, itself then supplanted by the internet and app-driven commerce, has dictated that drive-through survives – and thrives – only as an option where it delivers physical products.

McDonalds, who know a thing or two, has not missed this point. In fact, having seen drive-thru trade soar to such a proportion of its business (a stonking 70% globally), it is now fervently looking at what Drive Thru 2.0 looks like. The food giant, which, actually believes it will soon be recognised simply as a tech giant, is already balancing many drive-thru services with a queue-jumping click and collect option. For the golden arches, says technology site Wired, “Covid’s impact has been less of a catalyst than an accelerant for a process that was already firmly in place: a fundamental rethinking of how fast food works, starting with the drive-thru.”

“Accelerant” might be an understatement: in the USA, Covid padlocked 97 per cent of McDonalds’ covers by mid-April last year, making refinement of the drive-thru experience imperative. Back here, you may have noticed the change, if you’ve joined any McQueue. To double-up on order taking speed, many outlets are posting an employee alongside the ordering station. But that’s Luddite stuff. In the USA, the chain is introducing an Alexa-style voice assistant, while that 2.0 concept store is merely a food assembly station, with no in-restaurant dining, amid converging drive-thru lanes.

And if this vision leaves your tastebuds underwhelmed, don’t panic. It is but one glimpse of the future. Parallel to it – and again, a Covid-accelerated trend – Britain is witnessing a move towards a more chic, European approach to outdoor dining and general strolling, weather permitting. In this vision, the drive-thru may well be a quaint specimen of the suburbs. Something to tut at when we’re on the way to the farm shop, only to sneakily hang a left, the next time no one’s looking. 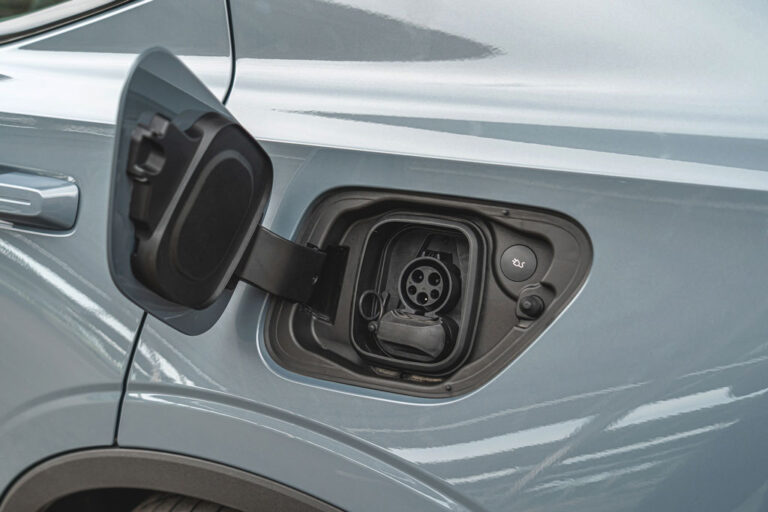 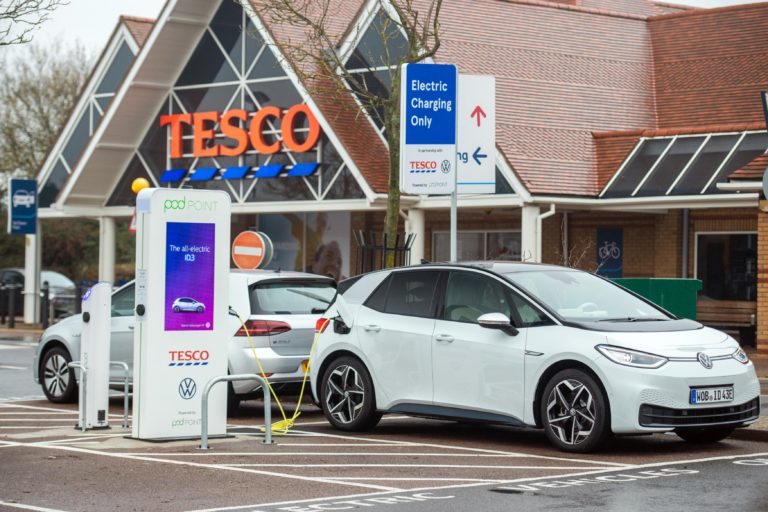