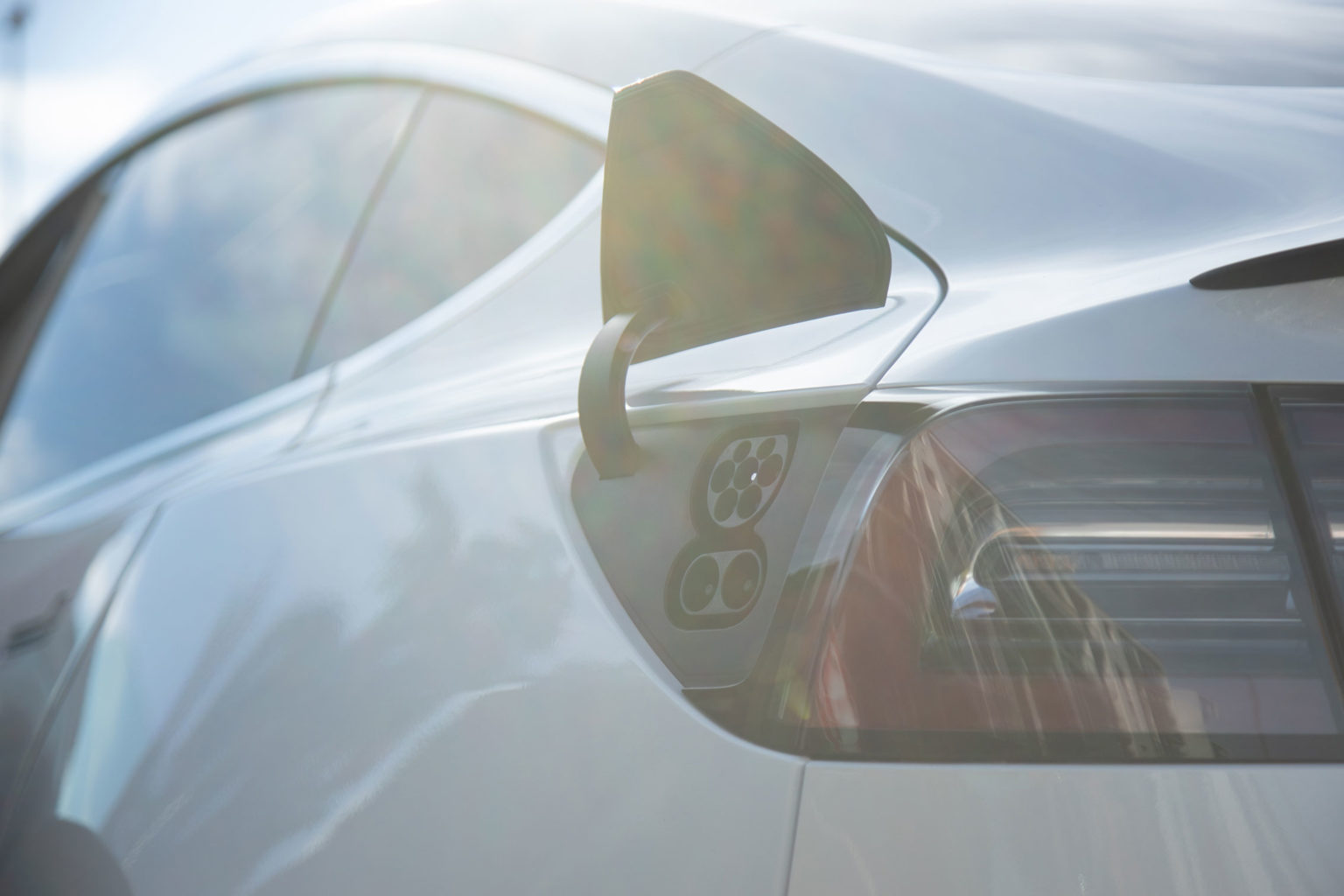 Electric cars are grabbing lots of headlines and most of the big awards at the moment. Jaguar, in particular, must surely be investing in a few extra trophy cabinets after harvesting dozens of gongs for the I-Pace, including the most prestigious, the 2019 European Car of the Year award, which it received on the eve of this yearís Geneva Motor Show.

Hyundai’s Kona and its Korean sister, the Kia e-Niro, arenít far behind, and the world is still fascinated by Tesla, which continues to be the biggest EV story of all. Most recently, the company has been attracting attention for its efforts to ramp up production for its Model 3, which has arrived in Europe, but not the UK, yet. Audi and Mercedes-Benz have created quite a stir with their fancy e-Tron and EQ models, too.

But there are still some people that worry about adopting electric vehicles, though a lot of this is about range. Ever since the first wave of modern electric cars appeared, their limited radius of action has been the central objection of the doubters ñ and the problem that car-makers had to fix if electric cars were going to break into the mainstream. What these headline-hogging, gong-grabbing electrics all have in common is that they are starting to match the range of the petrol and diesel alternatives. Whatever their other undoubted merits, that is the quality that has got people interested in them and taking them seriously.

That said, a full-range electric car is still an expensive product, one that is beyond reach for most drivers, even as battery prices continue to fall. So while these top-end models form the spearhead of the electrification movement, doing the vital work of shattering pre-conceptions and mis-conceptions about range and performance, electrification needs to advance along a far broader front if it is to become more directly relevant to most drivers.

Perhaps the stealthiest area of advance is in the field of mild hybrids. Electrification isnít just about the sales of pure battery electric cars ñ in the near-term, itís also about making the big-selling petrol and diesel models more electric.

Volvo recently extended its electrification push with the announcement of its new ìBî badged mild hybrid range. The technology is being applied to both petrol and diesel engines, starting with the XC60 and XC90 crossovers. Fuel consumption improvements of up to fifteen per cent are expected. These new models will run alongside Volvoís range of plug-in hybrid models, which is also being expanded.

Another area of advance is small urban electric cars. At the dawn of the current age of electrification, this is where the action seemed likely to unfold first ñ after all, urban journeys are short, so range shouldnít in theory be a problem, and cities have the dirtiest air, so should have most to gain from zero-emissions vehicles. For various reasons, including a lack of off-street parking and charging facilities, as well as then-high battery prices, this didnít really happen.

Now there seems to be a renewed focus on small electrics. Hondaís Urban EV concept has been a motor show darling thanks to its cool retro looks, which we can only hope will make it into the eventual production version. Daimler had already decided that its urban smart brand would go all-electric ñ now it is putting the operation into a joint venture with Geely, the big group that has already given electrification a significant push via its involvement in Volvo, Polestar, Lynk & Co and the London taxi-maker LEVC. Geelyís Chinese base opens up a whole new dimension in terms of volumes and costs which could make the economics of producing electric Smarts a lot more attractive.

Volkswagen is relying on SEAT to produce a brand new platform for small urban electric cars costing less than €20,000 (about £17,000), while even arch-rivals BMW and Mercedes-Benz are reported to be interested in developing a joint platform for their smaller electric models.

So even if you canít stretch to a fancy Tesla or Jaguar I-Pace, electrification could be coming to a car near you ñ and fairly soon too.