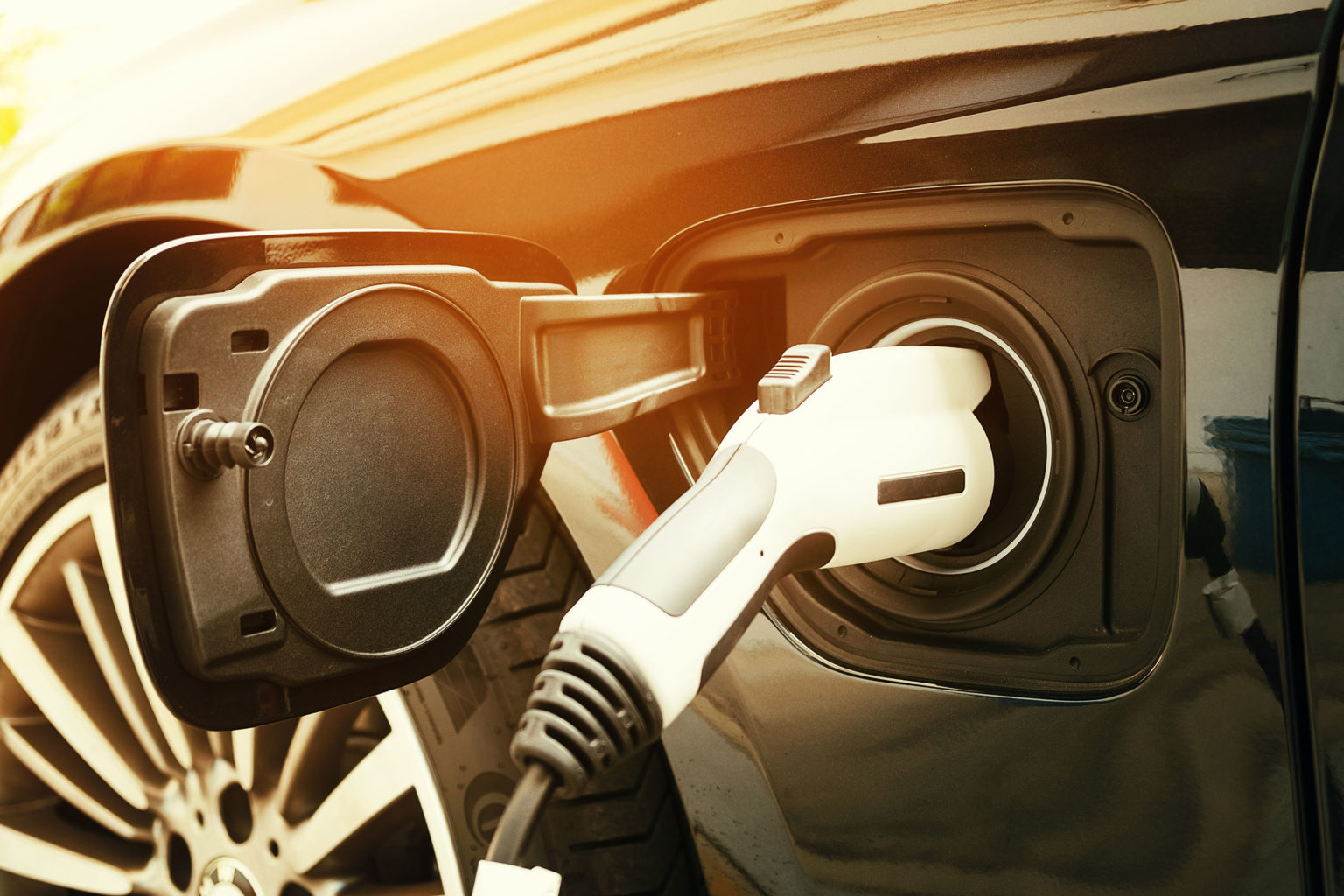 Batteries are the part of an electric car we never normally see. But in this case, out of sight is not necessarily out of mind. In particular, we can expect to hear a lot more about efforts to attract battery production to the UK, as the motor industry makes the big switch to EVs. The battery pack makes up a large proportion of the value of an electric car, which makes domestic battery production important for two main reasons. The first is that a UK-made EV needs a UK-made battery to qualify as British under international trade agreements. The second is that battery packs are so large and heavy that in the long run, battery production probably needs to take place close to car production, to keep costs lower.

The good news is that the UK has already had some success in attracting battery investment. Nissan recently announced it would be greatly expanding EV production at its Sunderland plant, but the real news was that its partner Envision AESC would build a battery Gigafactory, able to provide battery packs for 100,000 cars per year, cementing Nissan’s future in the UK for years to come.

There was another favourable development when Stellantis confirmed that the Vauxhall Plant at Ellesmere Port would live on as a centre for electric van production, although in this case, the good news was slightly complicated by the fact that the UK won’t receive one of the three battery Gigafactories Stellantis will build in Europe. Battery packs for Stellantis’ British-made vans will be assembled in the UK, which is an important step in the process, but the individual cells that make up the packs will be imported from the EU. The company has said that it could source batteries in the UK if other Gigafactories are set up here in the future.

So how much battery production capacity will the UK need to secure the future of car making here? Speaking before this year’s SMMT Test Day, the main event at which the UK’s main motor industry trade body, the Society of Motor Manufacturers and Traders, meets the motoring press, Mike Hawes, CEO, outlined a need for 60GWh of annual battery production by 2030, and enough for one million electric vehicles.

The UK made fewer than a million cars in Covid-ravaged 2020, but annual production peaked at almost two million back in 1972, and also topped 1.7 million as recently as 2016. So, unless we have given up on reaching those levels again, we may need even more battery capacity than the SMMT estimates. We also need to factor in a potential six-figure requirement for battery packs for UK-made commercial vehicles. Vans, which spend a lot of time on short trips in urban areas, are prime candidates for electrification. The UK already hosts electrified van production by LEVC and the revived electric Morris Commercial, and of course, Stellantis will be joining them soon.

Any attempt to get UK car production back towards previous highs will be made that bit more difficult by the closure of Honda’s Swindon plant, which produced well over 200,000 cars in the good years – although it was rather less than that more recently. And it’s worth considering Honda’s stated reason for the closure. While the complications of Brexit were surely in the mix, the company said that Swindon had fallen victim to the need to concentrate resources on larger electric car markets outside the UK.

I’m old enough to remember the opening of the Swindon and Bridgend factories, and the hope they generated that they would provide high-quality long-term jobs. They delivered on that promise for several decades, but nothing is forever at a time of unprecedented upheaval.

All this shows is how much is at stake, as the automotive sector makes the difficult transition to electric. Nissan’s Sunderland plant appears to have secured its future, and Vauxhall’s Ellesmere Port looks like it has a decent chance of getting to the other side as well. But I don’t think anybody really knows how much of the rest of the British industry will make it. 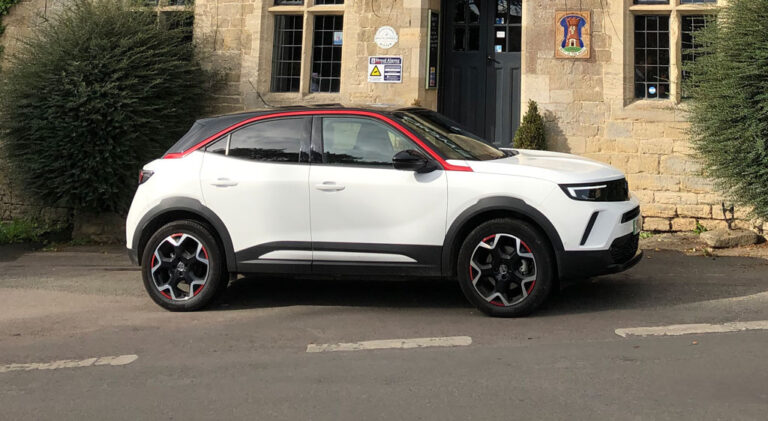 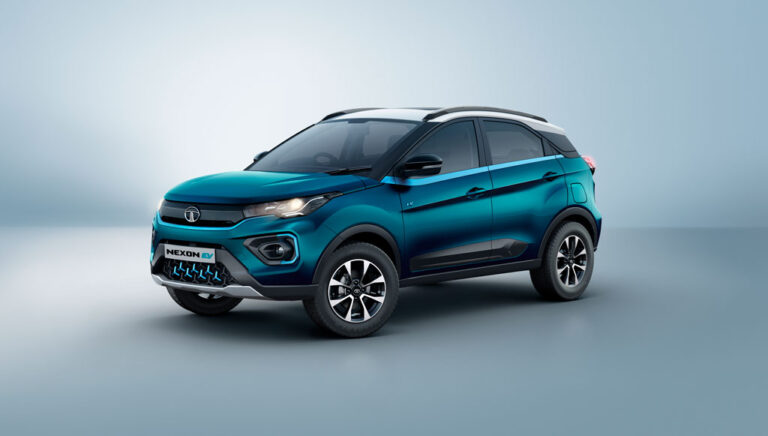