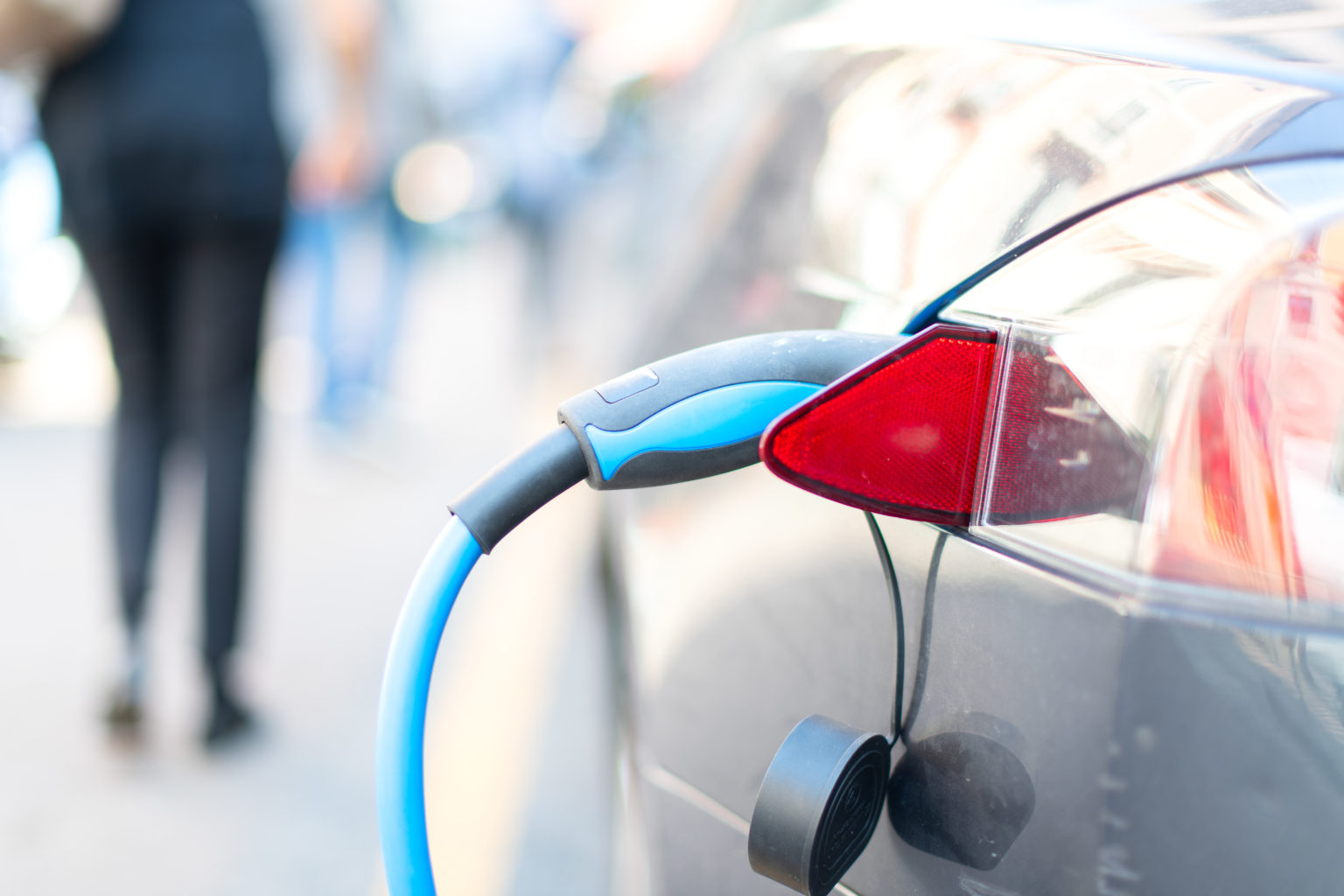 Who would want to be a traditional car dealer these days? I’m sure lots of people have made plenty of money in the trade over the years, but now the path to profit seems to be getting ever more difficult. There’s the major disruption of the Covid-19 crisis, of course, which has confined potential car-buyers to their homes and dented their incomes, and on top of that, there’s the threat from a new breed of dealers that operate mainly online, rather than from physical premises. The best-known of these is Cazoo, which is shaping up for a multi-billion-pound stock market flotation that will make it far more valuable than existing dealership groups.

And the car manufacturers don’t seem to be too sure of the value of the existing dealer networks either. Several now operate online sales channels and Vauxhall recently introduced a 14-day return offer for cars bought online. That takes a lot of the risk of buying without a test drive away, further undermining the role of the old-style dealership.

Volvo is going a step further and will eventually sell all of its cars online, intensifying its direct relationship with end customers. It has also said that like Tesla, it will start providing over-the-air (OTA) software updates to its cars. OTA updates provide a means of selling improvements or unlocking features already fitted to the car, like heated seats, without a visit to a dealership.

Then there’s the continuing pressure from electrification, which will lead to a reduction in servicing and parts revenues as electric cars require less maintenance than their petrol and diesel equivalents – and the impact of electrification may go beyond that. I recently saw a German TV report which explained that the Chinese EV maker Aiways has teamed up with Euronics, a large consortium of independent electrical retailers, to provide customer handovers for their cars sold in Germany. The rationale is that a modern EV with its fancy systems is more like a computer than a conventional car, so an electrical retailer is better equipped to brief a customer on its technical features than an old-style car dealer.

The irony of all this is that independent electrical retailers face many of the same challenges as traditional car dealers – and for many of the same reasons. Fewer of us are going to high street shops to buy a fridge or a television, and are instead chasing the best deals online. These days, household electrical goods are far more reliable than they were, and when they go wrong, we are more likely to chuck them away than get them repaired.

Which invites the question of whether there are there any areas of continuing business that will keep traditional dealerships going as they adjust to this rapidly changing world. One comfort is that the switchover to electric will take decades. Cars typically have a long service life of more than ten years, so the last models with internal combustion engines will be able to run well into the 2030s, which should at least provide a long ‘tail’ of work for the existing servicing infrastructure.

But I wonder whether even that last line of business might be under threat. There is already a burgeoning market in electric conversions for classic cars, but I have always thought that there is an obvious gap in the market for standardised conversions of much larger numbers of modern petrols and diesels, provided they could be done for a fairly low price. Cars rust far less than they used to, so what could be better than an electric conversion that allows the remaining life left in a mechanically worn out, but otherwise sound, car to be unlocked in an environmentally friendly way? I recently found a French company, Transition-One, that is converting small cars such as the Peugeot 107 into electric vehicles at a cost of about €5,000 (£4,300 approx). The conversion takes just four hours.

It’s worth saying that despite all these emerging radical changes to the dealership model, manufacturers like Volvo insist that that they will retain a retail presence. The contours of the new world are already coming into view – a bigger role for online sales, a smaller physical footprint consisting of Apple-style ‘experience’ stores, a certain number of service centres, and the option of mobile service. 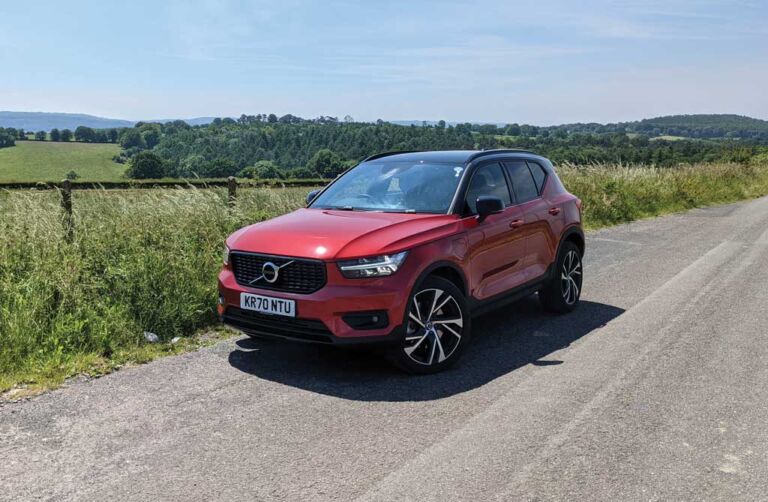