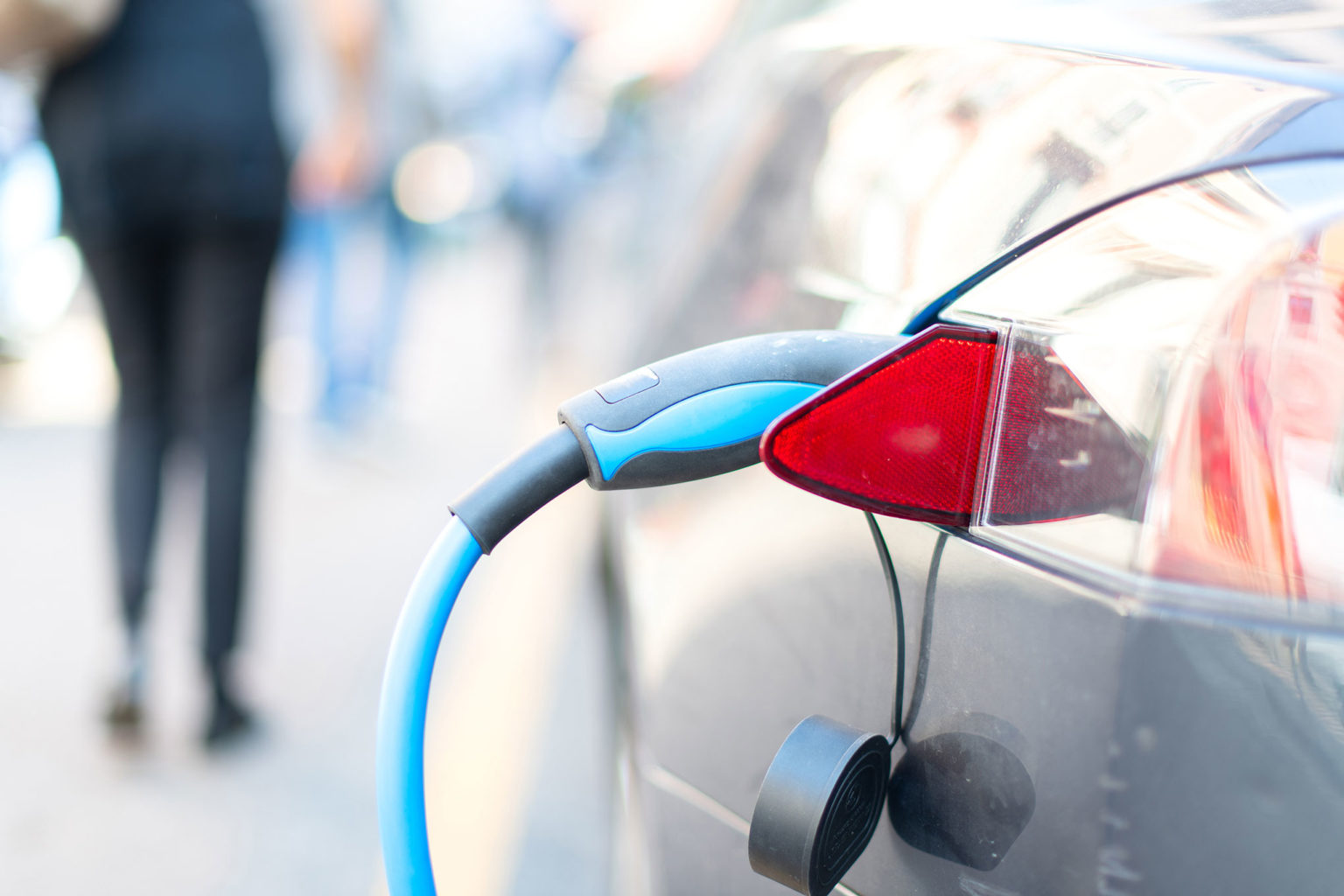 Range has been the number one concern ever since modern electric cars appeared on the market in 2011. Back then, the prospects for improvement seemed slight – without a breakthrough in battery chemistry, it looked like we were going to be stuck with 80-mile cars for the foreseeable future. That’s probably why BMW, for example, invested so heavily in weight-saving carbon fibre technology to eke out a few extra miles.

Just eight years later, it all looks completely different. Let’s take the Nissan Leaf as our yardstick. A few weeks ago, I drove the latest version, the Leaf e+, which has a 62kWh hour battery and probably has a real-world range of getting on for 240 miles, roughly a three-fold improvement on the original 2011 model.

So what happens next? Well there’s one corner of the market where the race for range is still raging. Volkswagen’s next electric launch is an updated version of the tiny e-Up. The main change is a doubling of battery capacity from 18.7kWh to 36.8kWh, which should be good for a range of 160 miles, transforming the e-Up’s usability.

And other small cars with big batteries are on their way too. Renault’s revamped Zoe has a 52kWh battery pack – up from 41kWh for the outgoing model and 22kWh for the original Zoe. That’s probably going to be enough for about 240 miles of range, roughly the same as the latest big-battery Leaf. Meanwhile, PSA is readying electric versions of the Peugeot 208 and 2008 and Vauxhall Corsa which will be launched with a 50kWh battery, almost matching the capacity of the upgraded Zoe from day one.

But elsewhere, the race for range seems to be slowing down. Let’s take another look at the 62kWh Nissan Leaf. For the time being, it’s a well-equipped top-of-the-range model that is expected to account initially for only a minority of Leaf sales. At £35,895, it costs about £8,000 more than the entry-level model, which has the smaller 40kWh battery pack that most customers will still be getting.

BMW is launching the new electric MINI with a 32.5kWh battery pack and the Honda e will have a capacity of 32kWh. That means that these cars will offer quite a lot less range than the latest electric superminis from Volkswagen, Renault and PSA, even though the MINI and the Honda appear to be shaping up as premium options that will cost more than their counterparts from some of the mainstream brands.

Overall, I think the picture can be summarised as follows – the race for range was essential for the development of the electric vehicle industry, but we may now be reaching a stage where electric vehicle range is good enough for most buyers. I think I could probably live with a 240-mile EV as my only car, especially for UK journeys.

That means the big jumps in battery capacity we’ve seen in the last few years may come along less frequently in future. More and more manufacturers and buyers are probably now looking at the trade-offs involved in going for a bigger battery and asking whether more is always better. All things being equal, the security provided by a bigger battery is nice, but do I really want to spend, say, £8,000 for an extra 20kWh of battery if the only practical advantage that conveys is the ability to take one less recharging stop on occasional trips up to Scotland? Nissan’s big-battery Leaf may offer more driving range than the standard version, but it’s also about 130kg heavier. That means it will go further, but it is also a little bit less efficient. And it looks as though BMW and Honda have also decided that their nippy little electric urban runabouts will work better without the additional weight of extra cells that might never be needed.

The best answer to these trade-offs, though, may lie with Fiat’s Centoventi concept, which showcases the company’s new small EV platform. This uses a modular battery system that would allow owners to buy a low-priced car with a small battery offering about sixty miles, but also to add capacity via easily installed additional modules that could be bought or rented to take the range beyond 300 miles. I hope this feature survives the productionisation process to appear in new electric Pandas and 500s of the future.