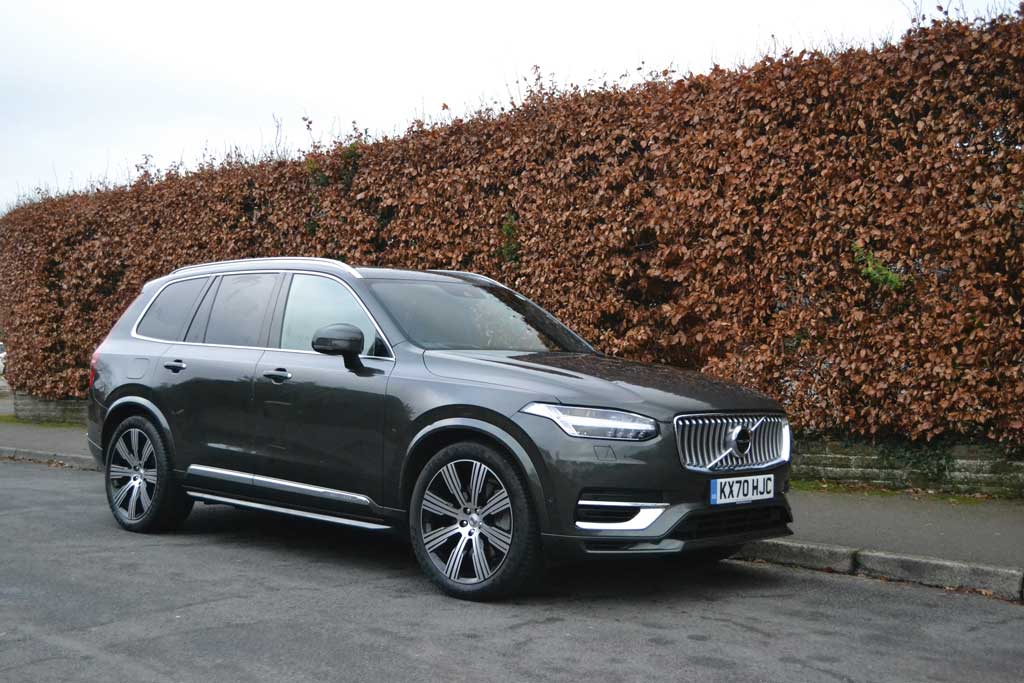 Well, that’s just typical. Our XC90 touched down in Cardiff at the start of December; a safe, wool-lined oasis of calm, shielded from the unpredictability of life in 2020. Two weeks later, Wales had been locked down again. Within a month, England had followed suit. Restricted travel has curtailed opportunities to enjoy a space that’s plusher than my own lounge at home, but local journeys have highlighted a few useful attributes, along the way.

For a start, it’s made life really easy. SUVs have all but eroded the MPV market, and the XC90 provides a genuine alternative with selective option-ticking. Ours has the £175 integrated central booster seat, which is a small, but invaluable investment. It means our three kids can sit in the second row; our oldest is over a metre tall, but doesn’t meet the 135cm/12-years where a booster isn’t necessary. His Maxi Cosi Rodi booster doesn’t fit between his siblings’ seats, but there’s enough space for him to get comfortable on the raised squab. I haven’t missed tipping the second row of seats forward to let the kids into the back – they’re very heavy.

It’s also reassuringly protective. Once you’ve strapped the kids within the XC90’s rigid ‘safety cage’ structure, it boasts of its extensive assistance features in the instrument cluster on startup. This goes beyond crash performance, including a newly-introduced Advanced Air Cleaner which Volvo claims can prevent 95 per cent of fine particles (PM2.5) – a reported cause of heart and lung disease – from getting into the cabin. I can monitor in-car levels remotely, using the On Call app, and instruct the car to filter the air before departure, too. Reduced traffic locally means it’s usually clean enough anyway.

From a convenience perspective, a plug-in hybrid makes great sense during lockdowns if there’s somewhere to top up at home. I’m getting a consistent 20 or so miles per charge, which is enough for me to ‘socially distance’ from fuel stations, and I’ve been pre-setting the car to warm itself and demist the windows while it’s still connected to the mains. As you might expect from a car built to survive Swedish winter conditions, the heaters are excellent, and the warm wool seats are more welcoming in December weather than cold-to-the-touch leather.

However, the secret to the T8’s cosy cabin is a fuel-powered heater, which warms it up quickly without sapping the electric range, but means it’s not emission free, even when it’s set to the EV-prioritising Pure drive mode. I’ve calculated that it’s using around 10cc of petrol per minute during the current cold snap, and it gives off a lingering whiff of fumes, too. On balance, I reckon it’s better than firing up the petrol engine, as other hybrids tend to do when you request rapid cabin heating, but I can’t help feeling it’s a little at-odds with the move towards zero-emissions city driving.

Middle booster seat (£175) is essential for unlocking MPV-like flexibility. We haven’t used the third row at all during lockdown. 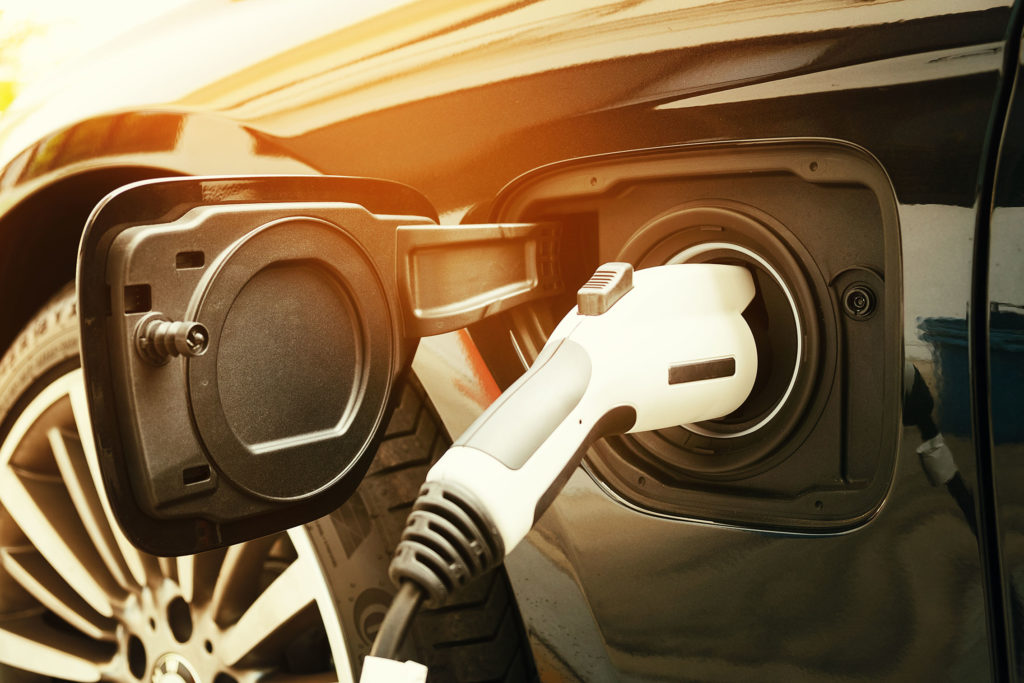 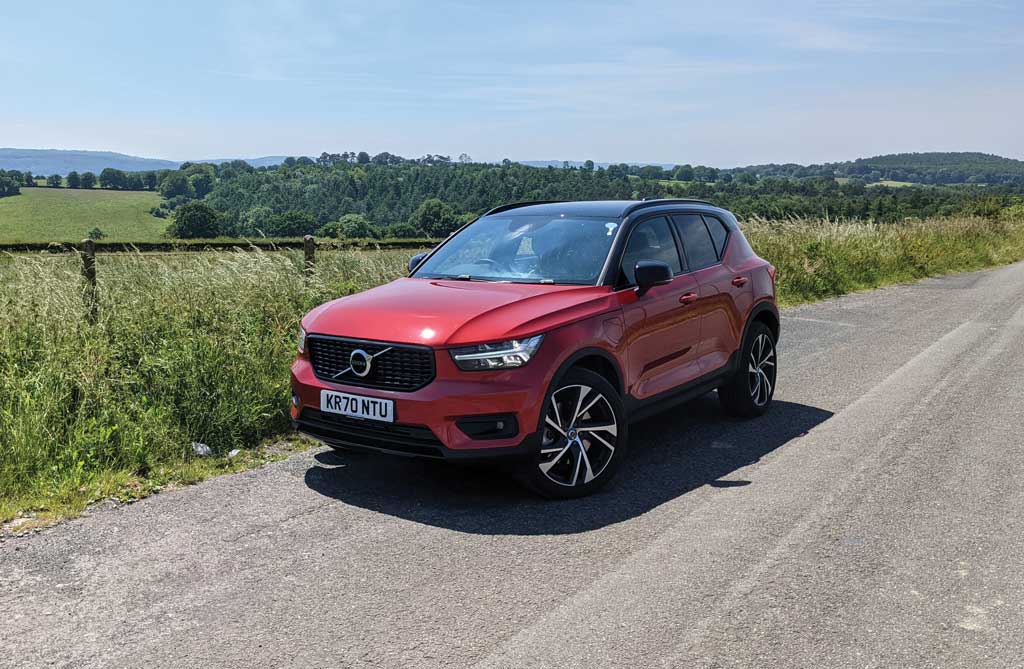