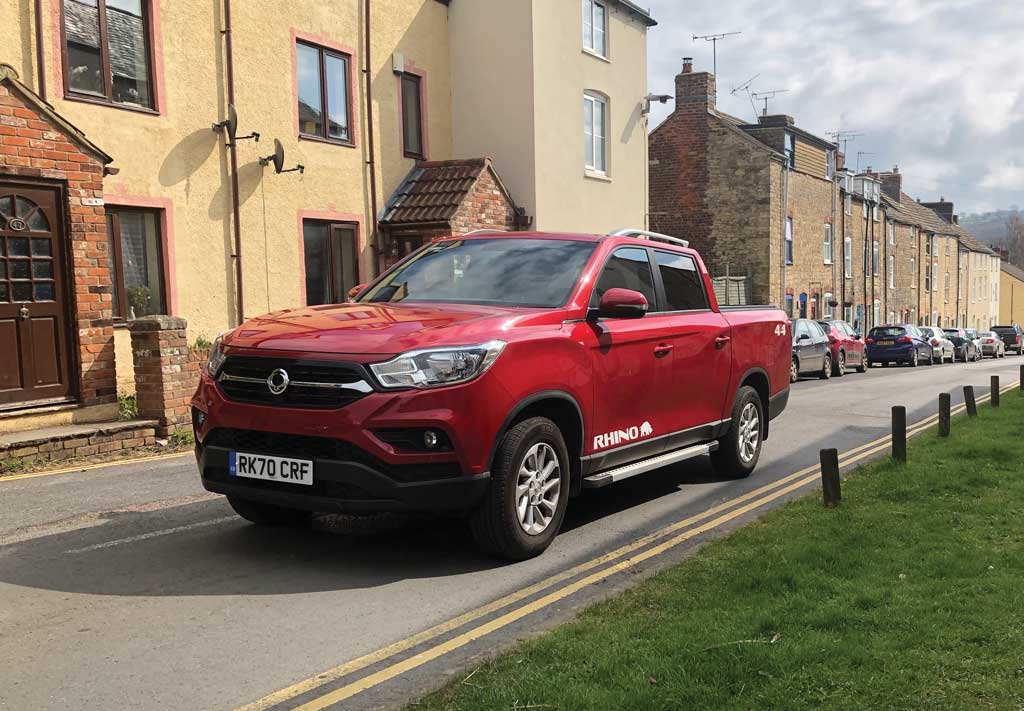 Like the birds and bees, evolution in the auto kingdom can be untrustworthy. Looking at weight as an index of progress, you’d think manufacturing and technology advances would make cars inexorably lighter. But as we know, safer spells kilos added. And then there’s dimensional creep. If you beheld our Musso Rhino three decades ago, you’d have thought that America had invaded via Seoul.

Indeed, looking at the latest NHS comparative data on foot injuries (Freedom of Information request pending), it’s infinitely wiser to have your toes squashed by a 1959 Mini, debuting at 580 kilos, than the lightest modern equivalent, which is a cuticle-crushing 1,210kg in its lightest edit.

Our Rhino weighs a toe-curling 2,195kg, though that’s half a smart fortwo lighter than any reborn Defender (2,303kg) and a mere slip of a thing to a Bentley Mulsanne, which, at 2,685kg, offers not so much of a carbon footprint, as a rut. The mutual exclusivity of lightness and safety is perturbing, but we need to remember that, as a grunting concession to traditional pickups, today’s double cabs originally crawled out of quarries and farmyards. Year zero was the 1957 Travelette, made by Chicago-based International Harvester. You can guess from the brand what level of luxury was delivered, but this was the first riff on the crew cab theme to add the same four-door configuration, more or less, as we see here.

All said, the Rhino hasn’t the slightest aroma of agriculture or aggregate. SsangYong clearly burned much midnight oil on ensuring that, despite building in the capacity to haul 3.5 tonnes and go 4x4ing into infinity, this wouldn’t feel ridiculously disconnected from suburban motoring. I like to think of this as a giant iron that steams out the worst of our local roads.

But then again, most of my miles this month have been ‘relaxed’. Relaxed enough, actually, to guarantee that the hand gestures from drivers who eventually overtake are not entirely friendly. I’ve been moving sofas again. The inability to settle upon the ideal settee, coupled with so much affordable choice on Gumtree and Facebook Marketplace, makes it a bad thing for someone like me to have a vehicle like this. The work has shown me how great it is to have a flatbed factotum, ready to swallow up to 2.25 metres (tailgate-down) of dubious, but bargain-priced furniture, all easily lashed down by four heavy-duty anchorage points. Any gripes for a wannabe man-with-a-Ssang? There’s only one, in truth.

When the Musso creeps into its next evolutionary stage, I’d hope that the rear-view camera has shifted location, or at least has some sort of back-up point. When driving on sofamax setting, with the tailgate down, the camera finds itself staring down at the tarmac. So the driver has to revert to neck-swivel mode. You also disarm the Rhino’s brilliant cross-traffic alert system to boot. Come on designers, there must be a fix for this. Beyond that though, I’m sitting comfortably, so long may the ‘sofari’ trips last.

Lashings of tie-down points in the tail make for secure transit. 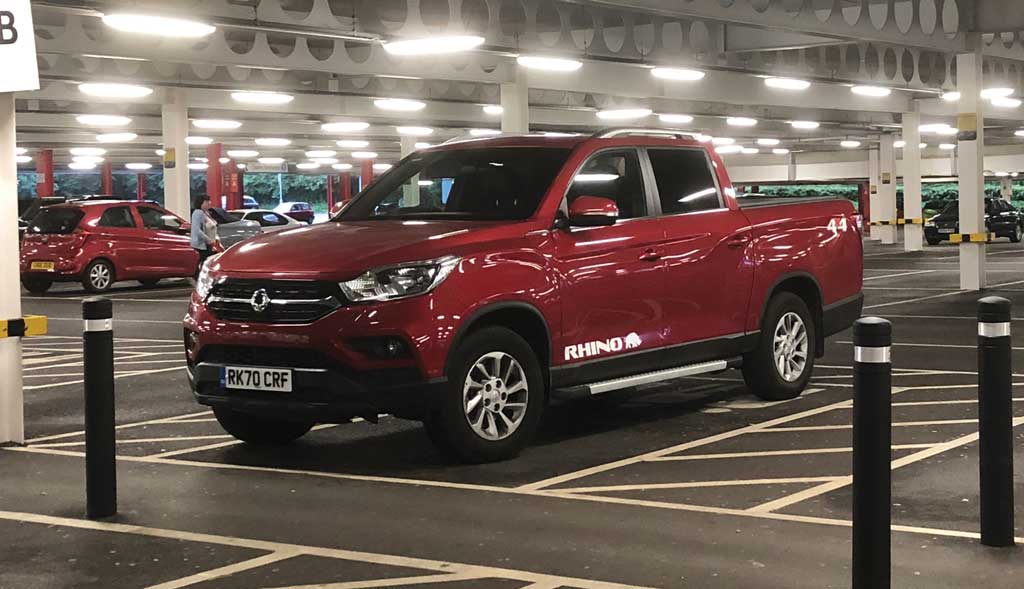 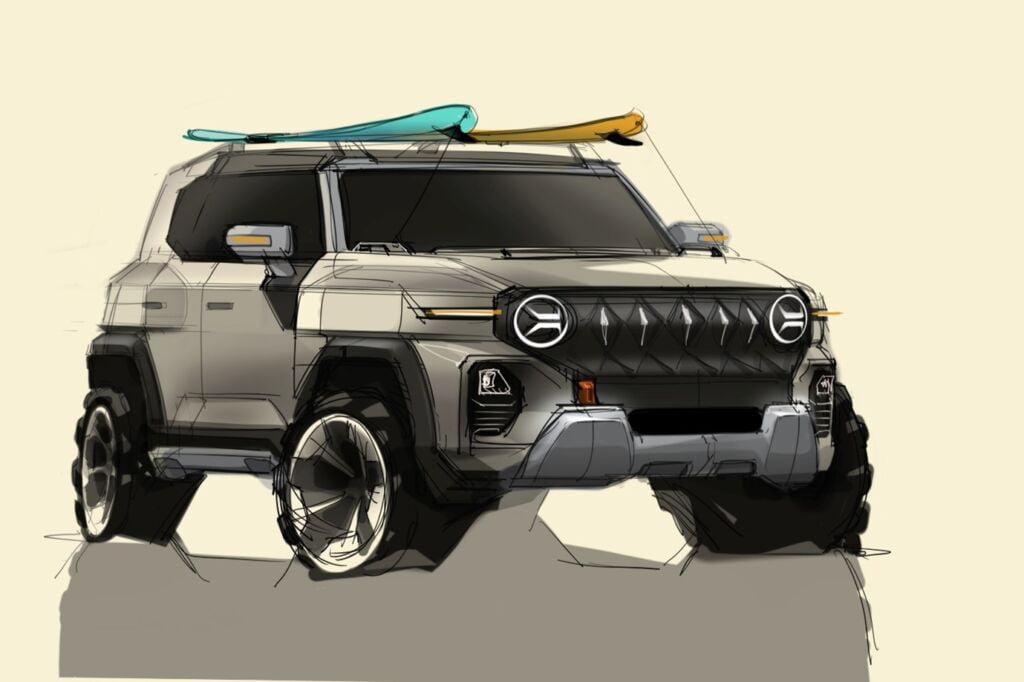