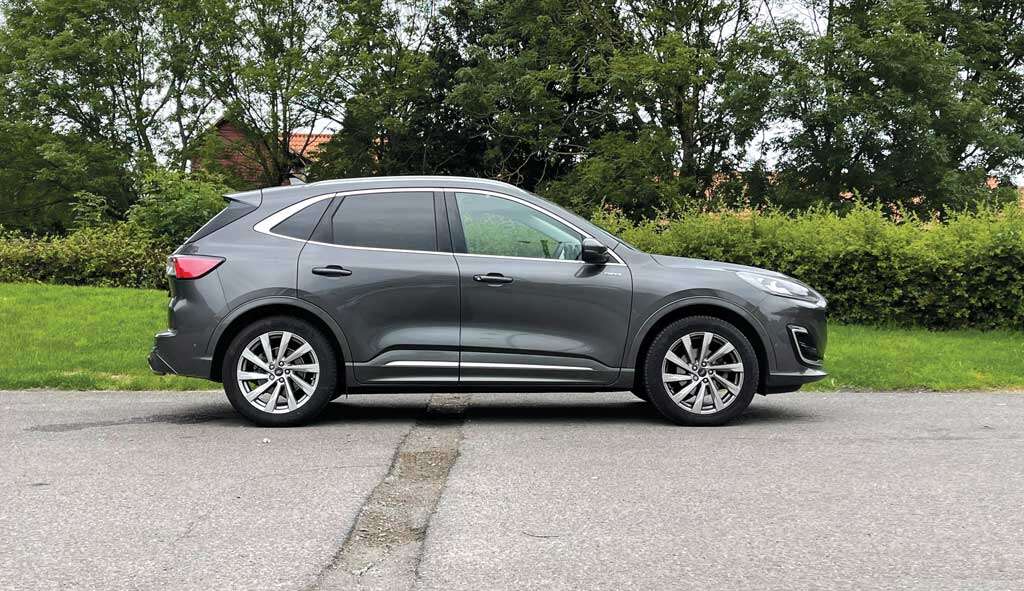 A tight schedule, hundred of miles to travel and a brace of electric cars in for test has meant that my long-term Kuga has been even more precious than ever. Two trips, one to Warwickshire and another to Worcestershire meant that the electric vehicles I had on test would have been pushed to the limit. With every second precious, I just couldn’t risk taking one of them and finding out that a rapid charger enroute was out of action, and the panic and range anxiety of trying to find another. It’s just an added complication that I didn’t need in what has been the busiest few weeks of the year, so I reverted to my old faithful, my Kuga diesel long-termer. Thankfully I’ve got the option, but come 2030, that won’t be possible. I just pray that electric cars will see the same kind of revolution that smartphones have over the past five years. That said, there will be so many more people vying for the same rapid chargers, so if it isn’t managed properly, it could be mayhem. Let’s think positively…

Back to the Kuga and what a great way to waft up and down the country’s motorways. My car came with the optional Driver’s Assistance Pack, and so there’s adaptive cruise control, blind spot information, intelligent speed assist, driver drowsiness detection, an automated parking system, traffic sign recognition and those rather handy door edge protectors. Early incarnations of adaptive cruise control I wasn’t that impressed with, as I found the systems to be far too sensitive. Maybe I’ve got used to them, but I’m quite happy to set the car to the legal limit and let it take the strain. I always adjust it so that it leaves the least possible gap between me and the car ahead, but even then, it’s a pretty generous distance. I just love the way that it takes a lot of the stress out of driving, by automatically adjusting to the speed and flow of the traffic. I find that I arrive at my destination much fresher and with less angst than if I’ve had to do all of the driving myself. Isn’t modern technology wonderful?

While the Magnetic paintwork of my car looks classy, it kind of blends into the automotive landscape, with so many cars painted in monochrome hues. Here in Essex, white cars are still very popular, obviously to match the owner’s stilettos, with grey, silver and black cars making up the majority of the other colours chosen. It’s really disappointing that owners aren’t that adventurous, but had I been able to choose my own colour, I would have gone for Lucid Red – a bright pearlescent shade that really pops, especially in bright sunlight. When my previous plug-in hybrid Kuga was returned to base, there wasn’t time for a factory order, so I plucked the first car that was built in Vignale specification. In the past Ford offered a bright colour called Sedona Orange, but that has been discontinued. It’s a shame that there’s no British racing green, and solid Race red is missing from the colour palette. Both would brighten up the car parks enormously.

The Kuga is the Goldilocks of the SUV segment. Not too big, and not too small.

Despite being the ultimate Kuga you can buy, by ticking all of the options boxes, you could still spend a further £3,620. 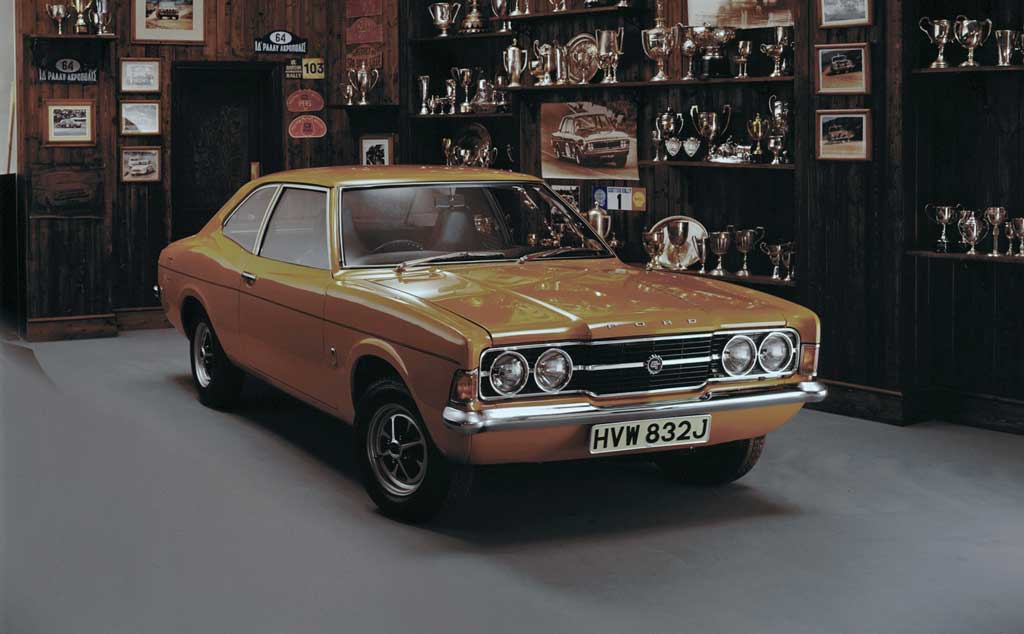 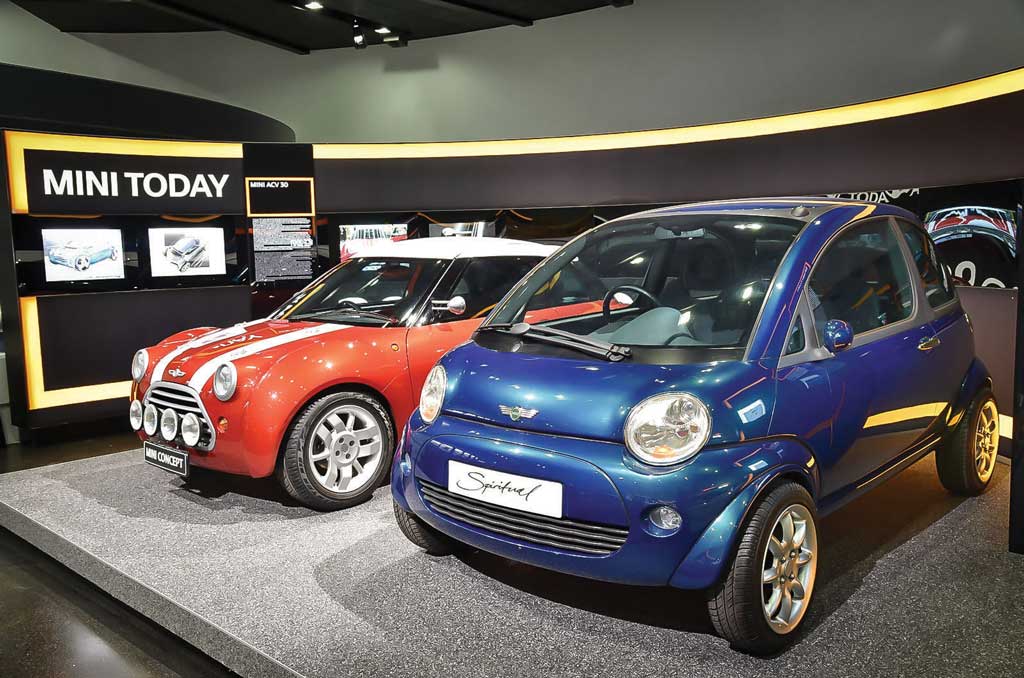