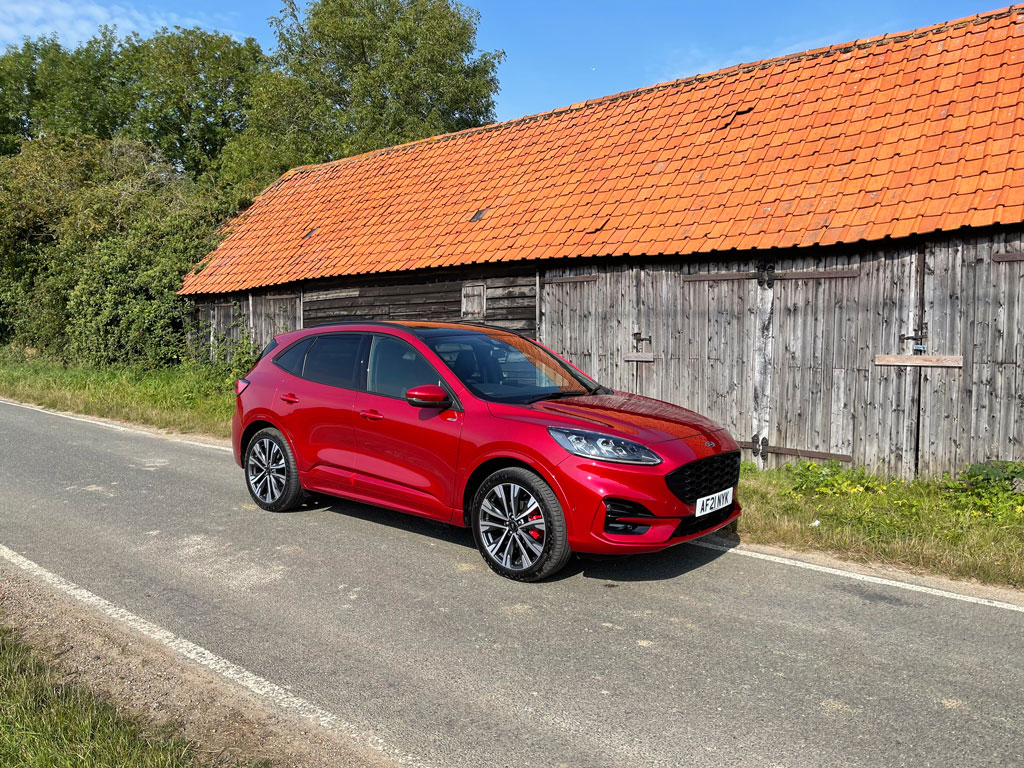 Following my ‘hello’ report last month, I thought I would go into some detail about the technology that is found under the skin of my Kuga. The give away that this isn’t a conventionally powered petrol or diesel Kuga is the charger flap that is located on the passenger side front wing, together with a plug-in hybrid badge on the tailgate. Aside from the those two features, there’s nothing else to give away that it is eligible for tax breaks if operated as a company car. Whereas the most efficient diesel ST-Line X Edition model would sit in the 30% bracket for benefit-in-kind taxation, this plug-in hybrid edition costs just 11%, which as you can imagine, is a considerable saving. No wonder business users have abandoned the diesel market like a sinking ship. It’s got nothing to do with which fuel is cleaner, it’s all about the tax.

The 14.4kWh battery pack is squeezed into the floor of the Kuga, nestling in a space created between the front and rear wheels. And that’s combined with a 130bhp (97kW) electric motor that drives the front wheels alongside the 2.5-litre Atkinson Cycle petrol engine that itself develops 150bhp (112kW). Combined, there’s 221bhp on tap. For those that like to talk torque, the petrol engine manages 148lb ft

(200Nm), while the electric motor puts out 170lb ft, or 230Nm if you prefer it in new money. The combination of the two, and the fact that up to 37 miles can be travelled solely on electricity lowers the CO2 emissions down to just 25g/km.

A brake regeneration system harnesses power as the Kuga slows down, and that is fed into the battery pack for use later on. You’ll find that if you use roads that are hilly, it’ll increase the electric-only range quite considerably, without having to plug it in. But if you do have to replenish the battery pack, then it’ll take around 3.5 hours if you’re using a 7.4kW home charger, like we do, or approximately 6 hours if you’re using a regular domestic socket.

The gearbox is a continuously variable transmission and I actually think is the weakest link of all. Like most CVTs, if you demand power quickly it’ll rev away noisily until the system catches up. A dual-clutch automatic transmission is a wholly more satisfying combination in my experience, as shown quite effectively in Kia’s Niro PHEV and the Hyundai Ioniq PHEV. On paper figures suggest that the Kuga will sprint to 62mph in 9.2 seconds, but it feels a whole lot more leisurely than that. All of the power is sent to the front wheels, with four-wheel drive not even available as an option. For owners that need all paw action, then there’s only one choice in the UK Kuga, and that’s the 188bhp 2.0-litre EcoBlue engine, as previously tested. Interestingly, in France, the self-charging non-plug-in Kuga Hybrid is offered with both two- and four-wheel drive, though there’s no plans to offer a choice of systems here in the UK.

The ST-Line Edition and ST-Line X Edition models look considerably sportier than the rest of the range, thanks to a different front bumper and wavy mesh grille.

It’s a shame that we don’t get the 4x4 self-charging hybrid Kuga, like in France. 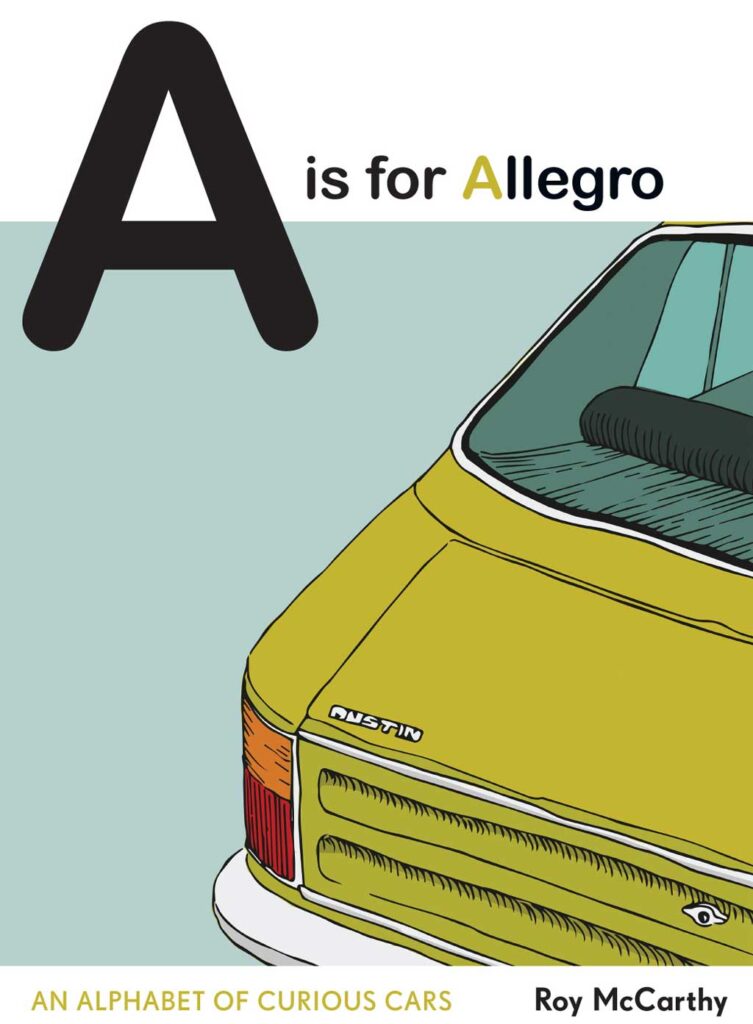 A is for Allegro: An Alphabet of Curious Cars 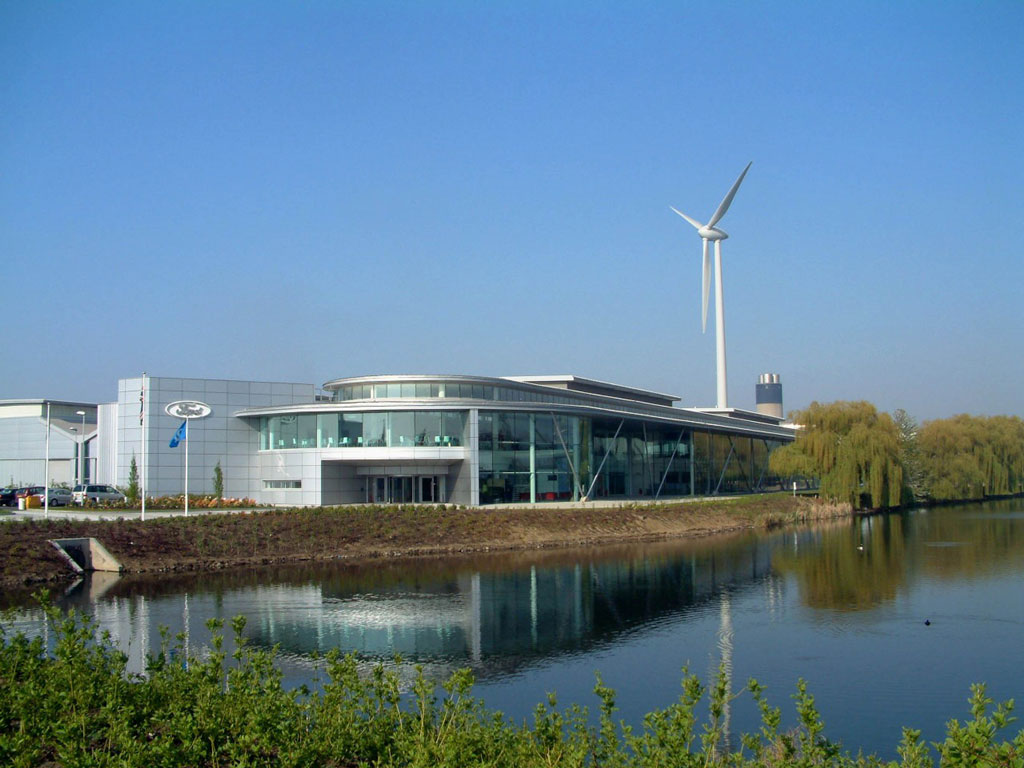