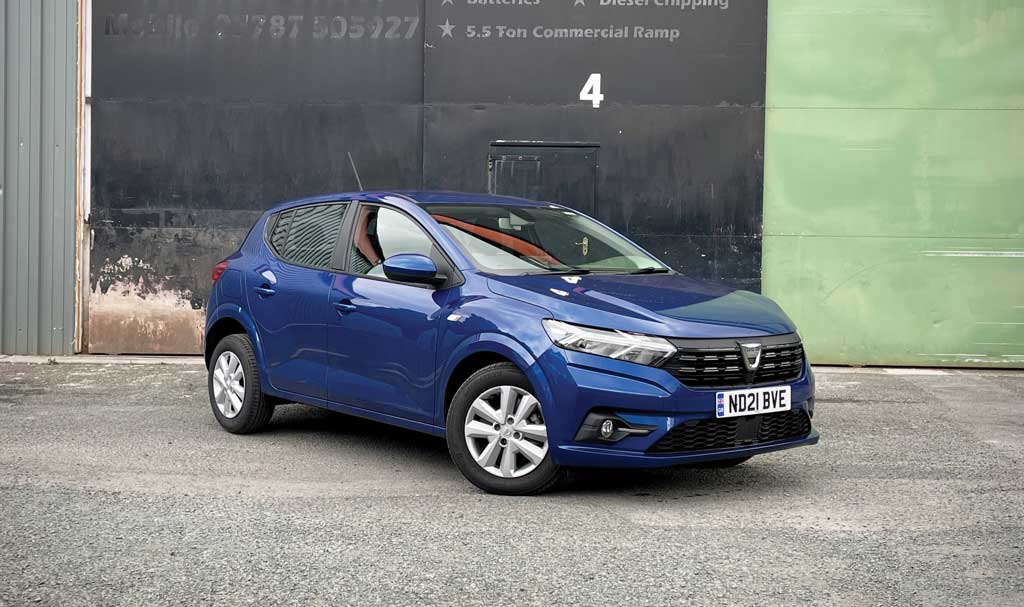 Four weeks in, and nothing has fallen off. Actually, I tell a lie, because the plastic cover hiding the screw inside the driver’s side interior door handle came loose last week. It’s not a great fit, so I suspect it will happen again. A blob of Blu Tack will no doubt sort it.

That’s the biggest news in an otherwise uneventful month. The Dacia Sandero might be a budget car, but it doesn’t feel cheap. Stick a SEAT, Hyundai, Kia, Skoda or even a VW badge on the front, and nobody would bat an eyelid. The old Sandero looked like a Dacia; the new Sandero looks derivative. Nerdy budget car enthusiasts like me will see this as a negative, but the new look will almost certainly bring new buyers to the yard. Dacia has pitched it to perfection.

I ended last month’s report by mentioning the two-star safety rating, so let’s address the elephant in the room and move on. “Dacia aims low”, claimed Euro NCAP in a rather disingenuous headline, before highlighting its radar-only (rather than camera-based) autonomous emergency braking system as the reason for the lowly rating. Euro NCAP labelled this as “out of step” and “disappointing”, but did admit that the crash protection “would make the car a four-star performer”. In other words, the Sandero isn’t inherently unsafe, it just lacks the latest driver assistance systems. The Dacia is a victim of the constantly moving goalposts by Euro NCAP. It’ll do a decent job of protecting you should you strike the goalposts, it’s just that it isn’t as good at preventing you from hitting them. I’m fine with that – I just hope others can look beyond the two-star rating.

It’s surprisingly good fun to drive. The 1.0-litre turbocharged engine delivers spirited performance. It accelerates with the familiar thrum of a three-cylinder engine, but it’s not as raucous as other three-pots. Crucially, it settles to no more than a backing track on a motorway, although any hopes of a quiet motorway drive are put to bed by the excessive wind and tyre noise. It feels light and agile on a B-road, with a dollop of French-style body-roll to make you feel part of the action. There’s never a sense that it will let go, with the tyres providing an audible warning when they’re approaching the point of unhappiness. Few Dacia owners will corner in such a spirited manner, but it’s good to know that the Sandero isn’t totally devoid of entertainment. My biggest criticism is the ride quality, which can feel a little firm over imperfect roads. This seems particularly problematic for passengers in the back. My children have also complained about excessive noise from the rear arches and boot.

I’m out of gas, so I need to visit my nearest LPG station, 12 miles away. I’ll share my experience in the next issue. Contain your excitement…

Fabric strip on the dashboard adds a touch of class. 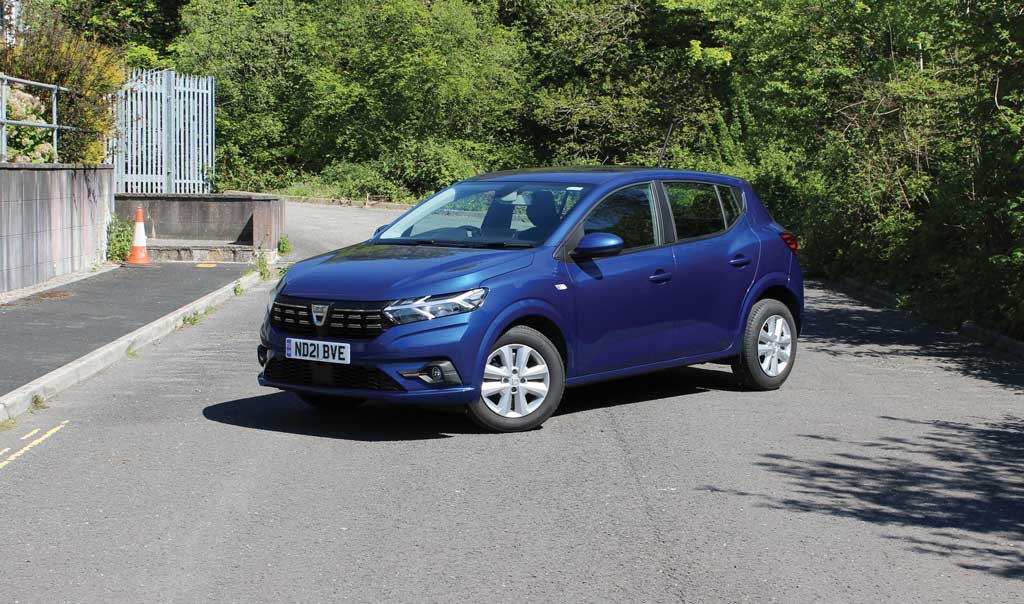 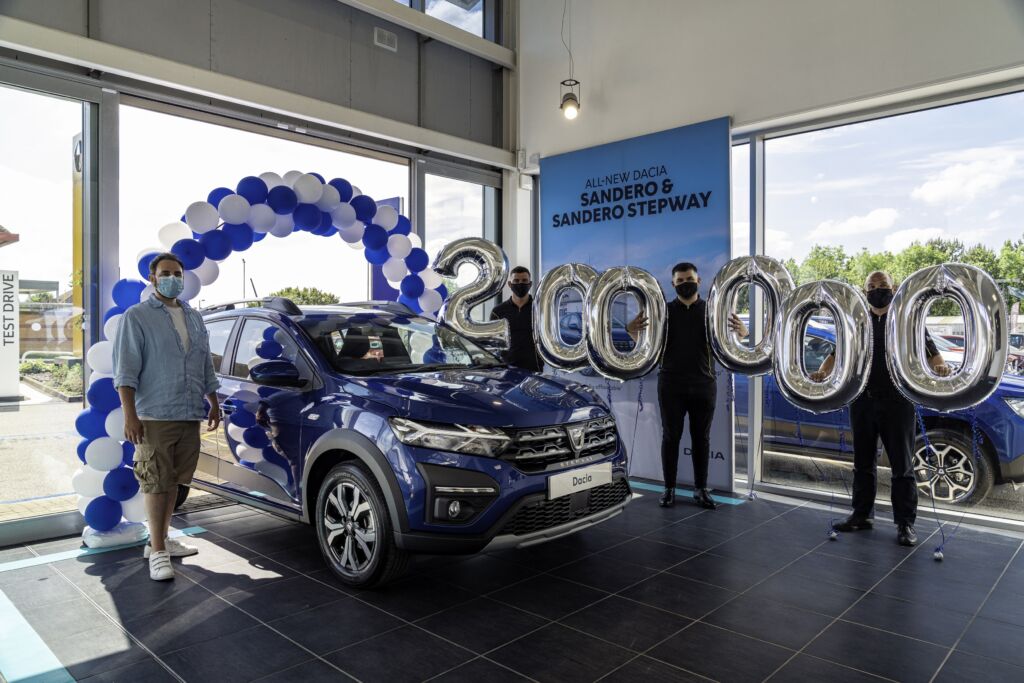