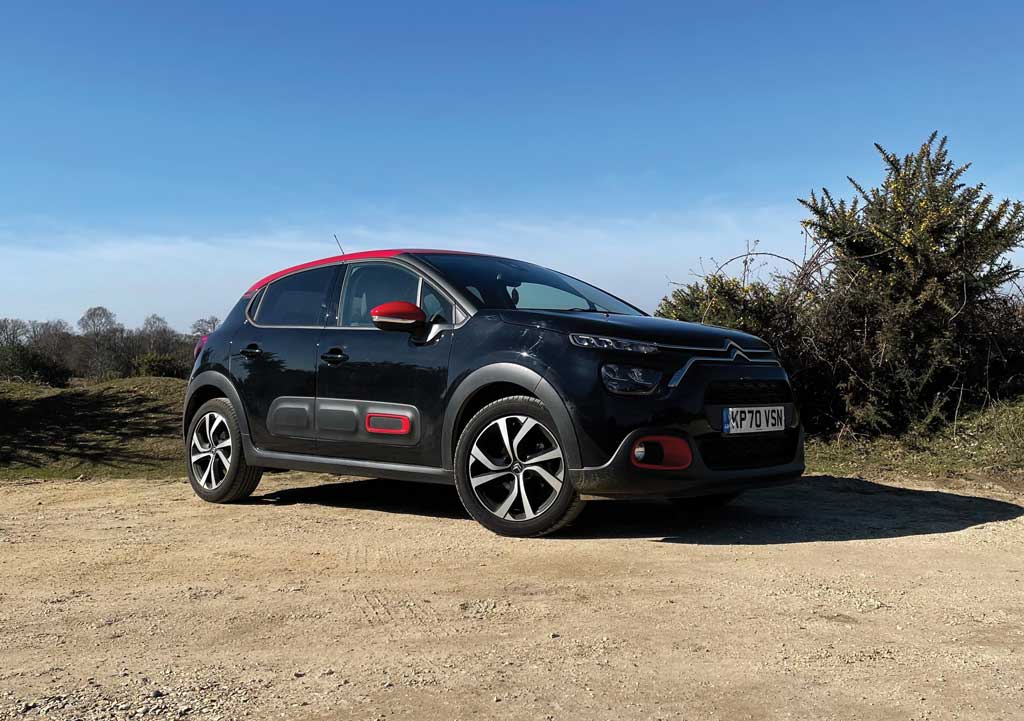 When you think of diesel power, thoughts of lengthy motorway stints and effortless overtakes come to mind. It’s what they are built to do, but our C3 has spent the past few weeks away loitering around town. A diesel engine in a compact car is quickly becoming a rare thing these days, but this Citroën reveals why that’s a real shame.

Compact hatchbacks remain one of the UK’s best-selling genres of car because they fit the habits of this island nation perfectly. Our roads are busy, towns congested and almost every multi-storey car park is like a game of Tetris. Having a small car not only makes life easy when parking, but driving through congestion is less of a faff thanks to a small footprint and good visibility.

Another reason hatches are a hit in Blighty is their versatility. The C3 can seat five with the seats in place, and it has a commendable 300-litre boot, but can also swallow larger cargo with the rear seats folded down. The hatchback opening provides a good size aperture to load whatever oversized items you dare. Sure, the high load lip does hamper efforts with heavier cargo, but I managed to fit garden furniture in the back without issue this month. Let’s hope that we have the kind of summer weather that allows their use to be maximised this year.

Driving the diesel C3 through the urban sprawl is a surprising delight. Thanks to that low-down torque, it is easy to take advantage of gaps at roundabouts and sprint away from junctions. This engine isn’t the most refined under load, but redemption is to be found in surprisingly good fuel economy. Its mechanically muscular nature gives confidence, and while there is a whiff of turbo lag, engine response is strong.

The C3’s light steering and cushy seats also make life about town comfortable, with the plush chairs welcoming you back after lengthy supermarket queues. I’ve mentioned this car’s rather lazy manual gearbox on these pages before, and again around town, found it to be a blessing and a curse. The lack of effort required to change gear is nice, but its imprecision is almost comical at times. Apparently this is how the C3’s home nation likes a manual gearbox, but I’d say being able to wiggle the gearstick like it’s in neutral while in third gear is questionable. The said, I’ve found this manual transmission to be far better than its automatic petrol alternative.

Our C3 acquits itself rather well within the confines of town life, but we all know that this diesel engine would far rather stretch its legs and travel further afield. And after the confines of Covid-19, so would we.

Hatchback versatility means garden furniture easily fits in the back.

Infotainment system is slow to load Apple CarPlay at times. 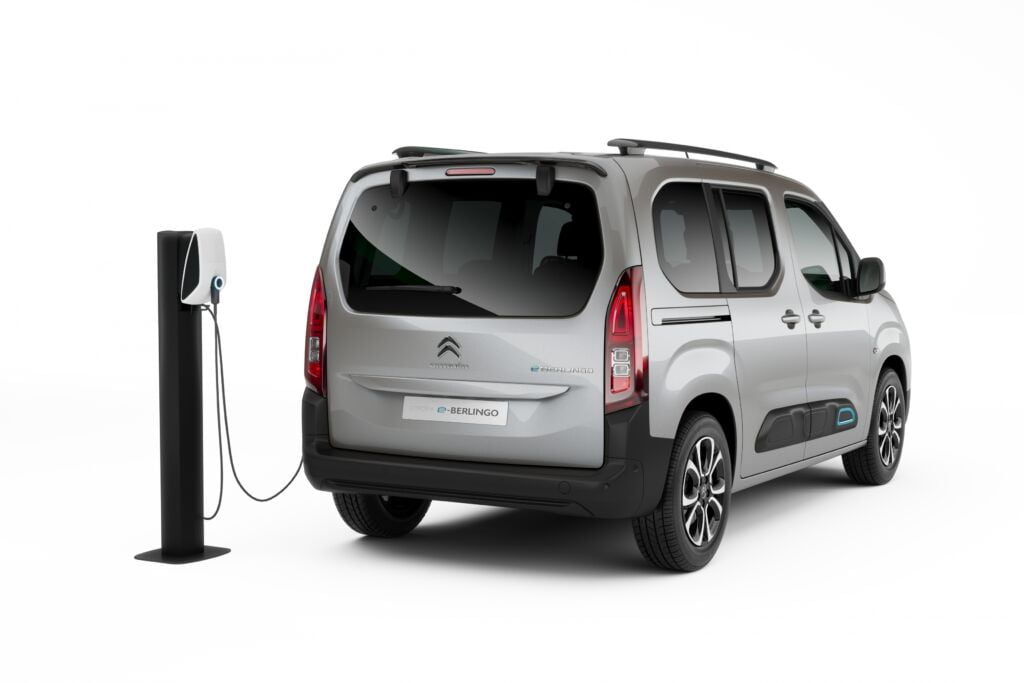 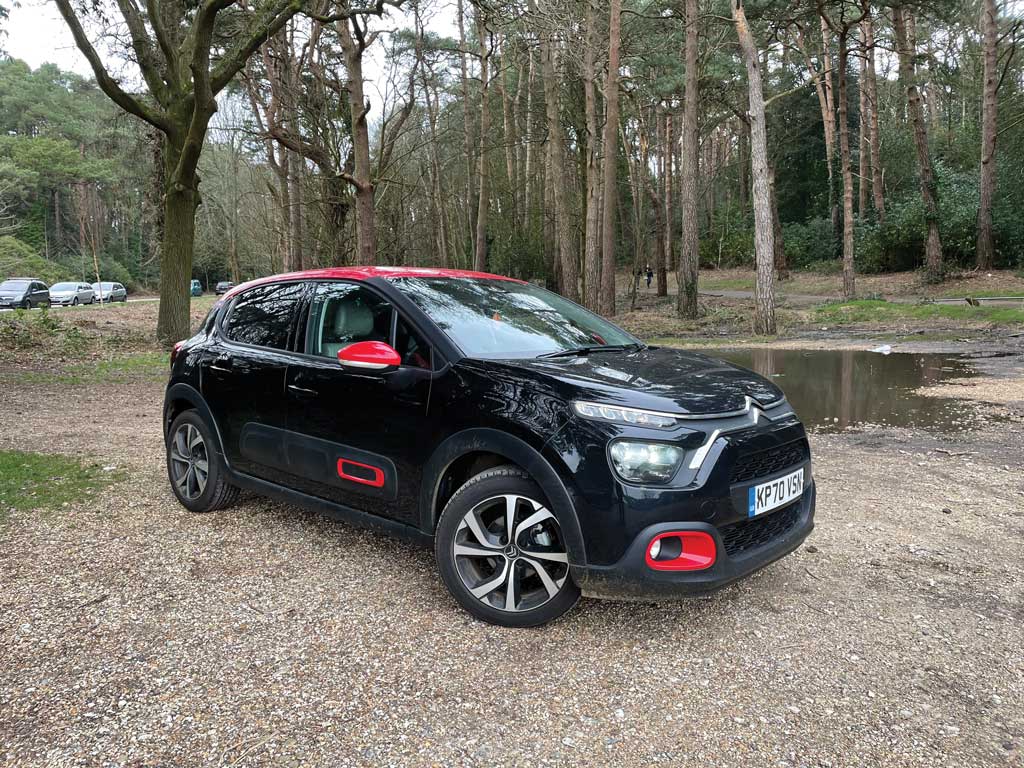