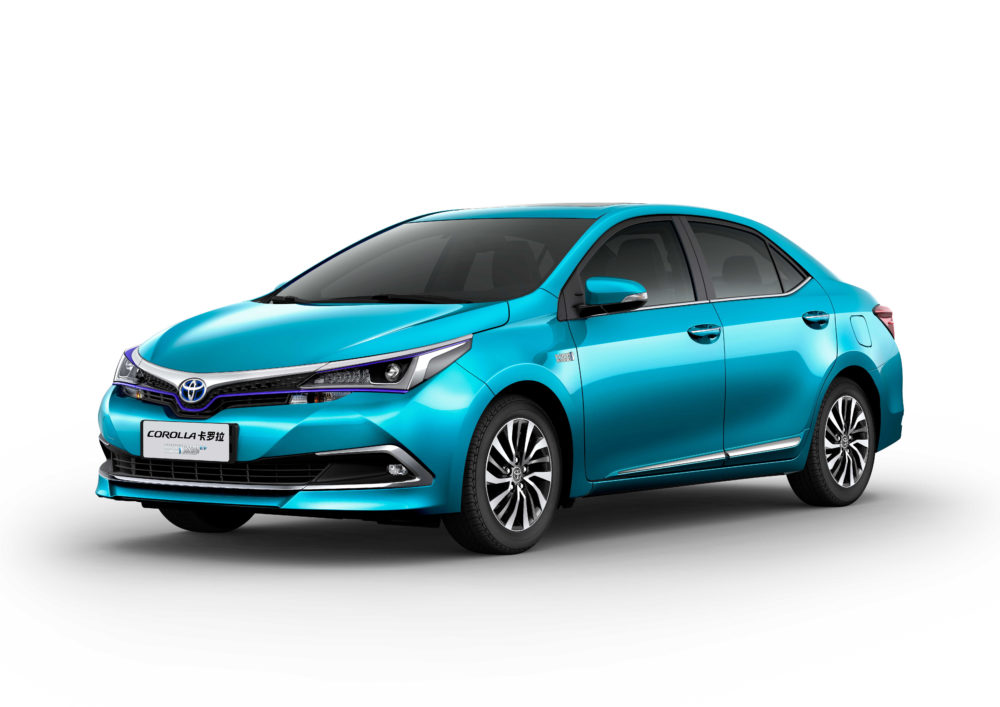 Toyota has advanced its plans to accelerate the development and commercialisation of electrified vehicles with the announcement of a series of new models at the Beijing Motor Show, including a battery electric car based on the C-HR crossover.

The new vehicles are destined for the Chinese market and include plug-in hybrid electric versions of the Toyota Corolla and Levin, to go on sale in 2019, and a battery electric C-HR/IZOA, scheduled for 2020. These will be among ten new electrified vehicles Toyota plans to introduce in China by the end of 2020.

Its efforts will be supported by further promotion of local production of electric motors (powertrain components), batteries, inverters and other core technologies for vehicle electrification.

The plug-in hybrid electric versions of Corolla and Levin were unveiled on the opening day of the Beijing Motor Show. Both are expected to have an electric driving range of 30 miles or more. Production of these models will begin in China during 2019, making them the first Toyota plug-in hybrids to be built outside Japan.

Toyota has been working with its Chinese partners and members of the Toyota Group to establish a local production base for key components. Efforts have included the launch of production in 2015 of hybrid electric vehicle transaxles at Toyota Motor (Changshu) Auto Parts (TMCAP). Toyota intends to respond to the expected growth in demand for electrified vehicles with measures such as increasing the annual production capacity for nickel-metal hydride battery modules at Sinogy Toyota Automotive Energy System (STAES) and Corun PEVE Automotive Battery to 220,000 units in 2020.

Toyota is strengthening its local R&D and production bases. In 2020, it plans to open a new battery testing facility at Toyota Motor Engineering and Manufacturing (China) (TMEC) and it is also enhancing its local production structures, to support the introduction of battery electric vehicles in 2020.

Where fuel cell electric vehicles are concerned, Toyota is exploring potential applications for its technology in China. Last year, it launched a three-year verification test programme with the Mirai fuel cell electric saloon and has since expanded the scope of the studies to include commercial vehicles such as buses.

Kazuhiro Kobayashi, Toyota Senior Managing Officer and Chief Executive Officer, China Region, said: “We are steadily and confidently advancing all aspects of our environmental strategy in China, the world’s most advanced country in electrification.” 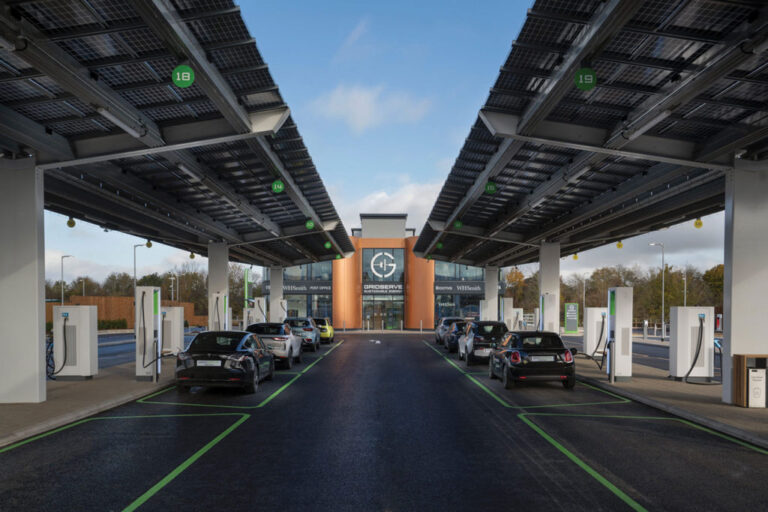 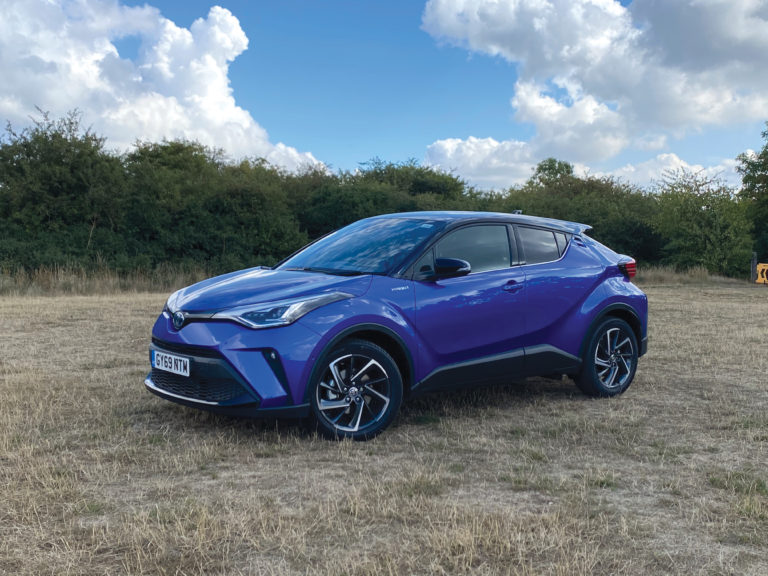