Renault has today revealed an immersive experience stand at the opening of Clerkenwell Design Week 2015 (CDW) that showcases the philosophies behind its vehicle design and how it takes cars from concepts to reality.

Visitors to the UK’s leading independent design festival will be able to see the stand from today until 21st May.

The Renault stand in the atrium of the Farmiloe Building, at the heart of the design festival, is spread over two levels and shows the philosophy behind Renault’s ‘Life Flower’ design strategy as well as exploring the links between its concept and production vehicles.

There are four vehicles on display – the DeZir and Captur concept cars and the Clio and All-New Kadjar road cars. The Kadjar, Renault’s forthcoming family-sized crossover vehicle, is being displayed for the first time in the UK at Clerkenwell Design Week 2015 before going on sale in the Autumn.

An interactive iris wall on the stand detects motion, triggered by infra-red sensors, and tracks movement as you move by it. The programme was developed to emulate the goosebumps that you feel during love at first sight – a signature feature on the front and side quarter panels of the DeZir and one that Renault’s Design Team were inspired by when designing the concept car.

Taking full advantage of the unique attributes of the Farmiloe Building Main Atrium, and using features such as the loading-bay platforms that helped the lead and glass merchants in the mid- to late-nineteenth century, the rest of the range of recent Renault concept cars is on display throughout the area in carefully crafted 1/5th scale replica model format.

Designed by Fusion Events, with creative input from Renault’s Design team in Paris, the stand took inspiration from the ‘Colour Manifesto’ exhibition at L’Atelier Renault, where the six concept cars representing each petal on the ‘Life Flower’ were brought together on the Champs Elysées to express the renewal of Renault design. The concept car vehicles on the stand at CDW were brought to Clerkenwell from Renault’s design studios in Paris.

In order to help visitors to experience as much of the Design Festival as they possibly can, Renault will be providing a complimentary point-to-point shuttle service around the streets of Clerkenwell using a fleet of Twizys – Renault’s striking 100 per cent electric two-seater urban vehicle. The six Twizys, one in each of the bright colours from the petals of Renault’s ‘Life Flower’ design emblem, will be based in St John’s Square and available for fun trips to different exhibition spaces around the streets of Clerkenwell from the bespoke Twizy Bus Stop.

During CDW 2015, visitors to St James’s Church Garden will have the opportunity to sample some delightful treats for free from the back of a bespoke Renault Master Food Van Conversion.

The van will ‘open for business’ at 10am each day, when guests can enjoy a selection of pastries until midday, at which point one guest chef per day will begin to serve up a snack of their own until 4pm. The Food Van will then put on a selection of brownies until 8pm.

Renault’s Vice-President of Exterior Design, Anthony Lo, will be participating in an interactive ‘Conversations with Clerkenwell’ Q&A evening on Wednesday 20th May where he will provide an exclusive insight into the development of Renault’s Design Strategy, inviting guests to explore the story behind the inspiration, understanding and thought process, from inception to production, of the Renault range of vehicles.

Now in its sixth year, the award-winning ‘CDW’ has firmly established itself as the UK’s leading independent design festival and annually attracts the international design community to this small area of London for three days of exciting events. In 2014, the design community flocked to Clerkenwell with 32,300 attendees and over 300 exhibiting brands. 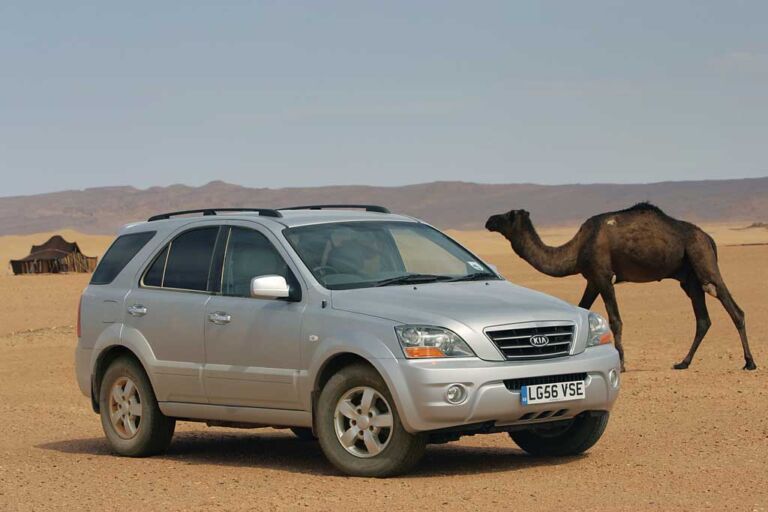 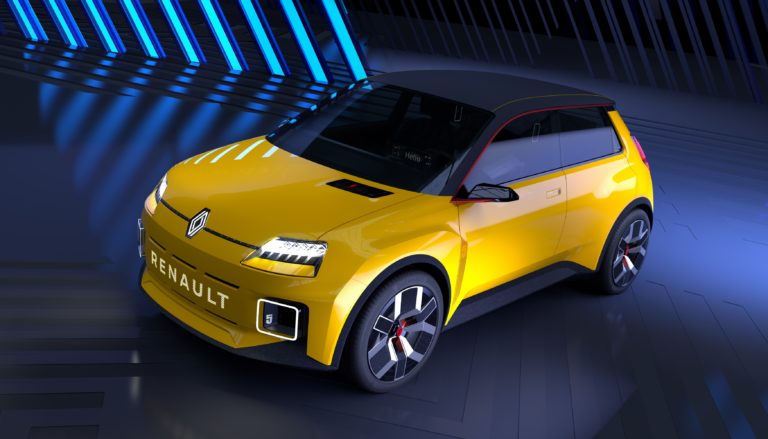