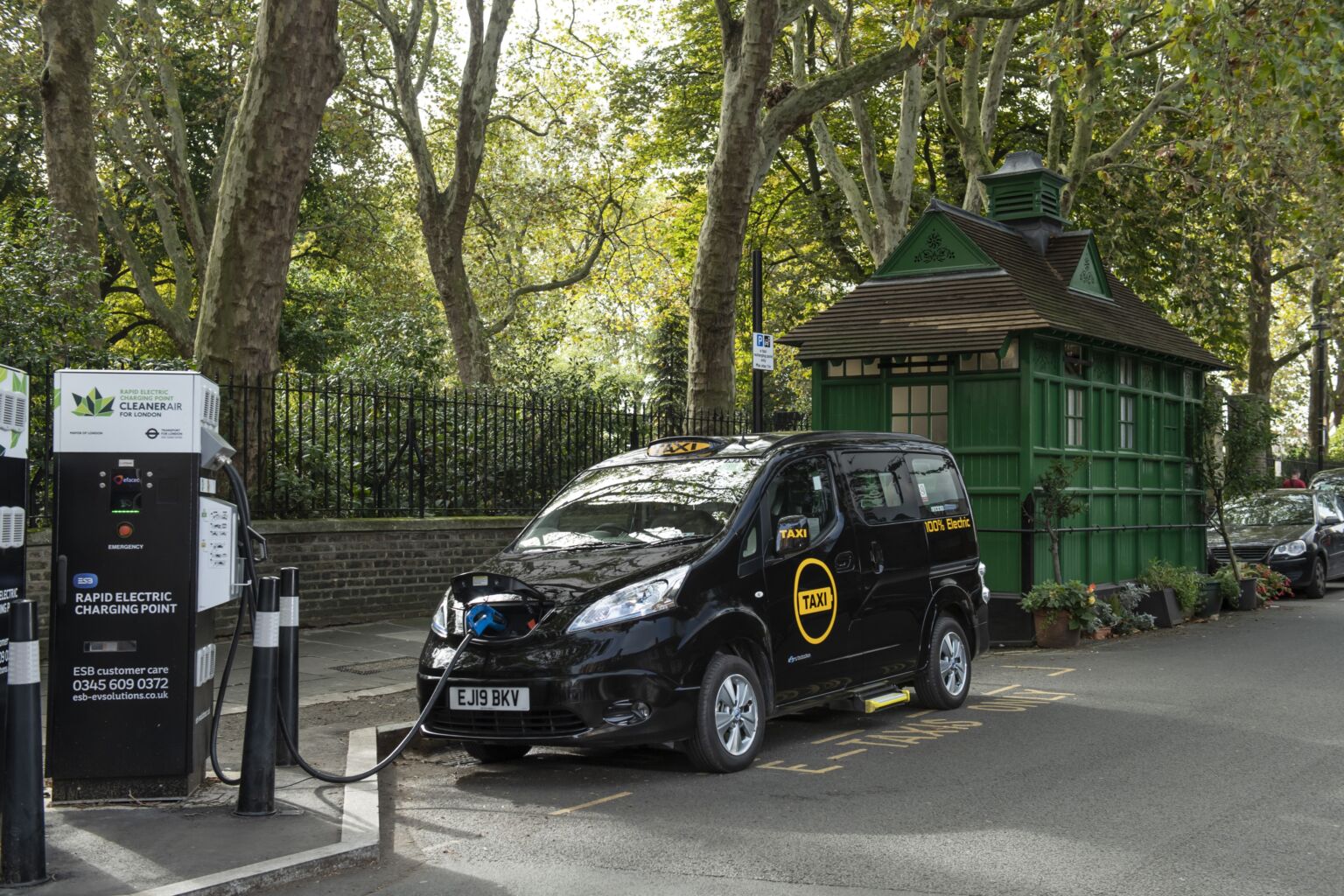 Dynamo Motor Company has announced its next expansion phase for its all-electric taxi and van conversions. It plans to recruit an extra 275 people (total team 300) in the UK and convert up to 10,000 taxis and commercial/privately owned vehicles per year in 2026.

Through its Seedrs campaign, Dynamo Motor Company plans to raise £2,000,000, of which it has received over £1,500,000 in one week, for its growth strategy. The expansion will see Dynamo Motor Company’s all-electric Black Cab production increase and diversification into other mobility sectors that require wheelchair accessibility as well as a last mile delivery van added to its zero emission line-up.

Dynamo Motor Company released its first vehicle in 2019, the Dynamo Taxi, based on a Nissan e-NV200 Evalia MPV, which became the world’s first all-electric Black Cab in 2020 when it entered production. Used in all major cities including London, the home of the London Black Cab, as well as Nottingham, Cardiff, Liverpool, Coventry and Manchester, it is still known as the only Black Cab that has zero emission status.

The company will now add two further models to its all-electric line up, alongside an upgrade to its Dynamo Taxi Black Cab. With this increased production, Dynamo Motor Company will also made a commitment to expand its UK manufacturing site in Coventry, UK in which it believes there is opportunity to convert up to 10,000 vehicles per year by 2026. The core team would then consist of 275 more people (making total headcount 300) in the next five years and Dynamo Motor Company will continue to invest in UK suppliers for components and knowledge.

To enable this growth plan, Dynamo Motor Company has opened a public fundraising campaign via Seedrs, where it aims to raise £2,000,000, which has already reached over £1,500,000 in the first week. Committing an additional £500,000 to its £1,000,000 investment, Gluon Mobility Ventures (“Gluon”) has joined forces with Dynamo Motor Company, which will see it work with Gluon and its partner Zev Hub, with whom it will be looking to improve wheelchair accessibility across London and the Iberian Peninsula.

Brendan O’Toole, founder of Dynamo Motor Company said: “We’re on a mission to change the way people move around the UK, especially in built-up areas like cities where pollution is a problem. In 2019, exactly 100 years since the first new post-war taxi was launched, we introduced the world’s first zero emission Black Cab, Dynamo Taxi. Today, we have big plans to scale up our commitment to all-electric mobility conversions including an updated Black Cab, professionally and privately owned wheelchair accessible vehicle conversions. And to add further diversification we will launch a van with a higher roof conversion that increases volume capacity that is designed to offer couriers another option to help tackle the last mile deliveries in all major cities. Our fundraiser will assist in our mission to further our commitment to UK jobs and working with suppliers to increase their growth and further introduce all-electric mobility solutions.”

Each Dynamo Taxi has had over 1,000 modifications to the existing Nissan e-NV200 Evalia MPV to be classed as a Black Cab. The R&D cost over £10,000,000. Each Dynamo Taxi costs £47,995 (inc. VAT) RRP including £7,500 grant, excluding first £55 registration fee, with the option to finance and buy outright. Drivers can charge the 40 kWh version, capable of 170-mile range, in 40-60 minutes on a rapid charger, meanwhile a fast charge can be completed in as little as four hours and those opting for a 7 kw home charge can do so in seven hours.