The new Passat passed the demanding NCAP test series with excellent results – and thanks to a world-class security package consisting of an optimised body structure, a highly effective integrated seatbeltand airbag system and innovative assistance systems.

The overall safety rating of five stars for the new Passat is composed of the results in four sub-areas: occupantprotection for adults and children, pedestrian protection and security support.

During the extensive investigations on occupant protection for adults, which include a head-on crash test against an aluminium barrier (at 64 km/h and 40per cent overlap) as well asa side impact (at 50 km/h in the vehicle structure) and a pole side impact (at 29 km/h), the Passat received 85 per cent of the maximum rating. The new Passat also performed excellently in the important area of child protection and reached over 87 per cent of the attainable point total due to the standard ISOFIX andtop tether child seat anchors.

Land Rover’s new Discovery was praised meanwhile for a number of cutting-edge safety features, such as an all-new pedestrian airbag which is a first in the small-SUV segment. This feature deploys from the upper-rear surface of the bonnet within 60 milliseconds upon detection of a pedestrian impact to reduce the risk of serious pedestrian injury.

Another first for Land Rover is the Autonomous Emergency Braking system, which uses a digital stereo camera mounted next to the rear view mirror to detect objects that could pose a collision threat, delivering visual and audible warnings and automatically applying the brakes if a collision is imminent.

The Lexus NX 300h scored 82 per cent for both adult and child occupant protection, 69 per cent for pedestrian protection and 71 per cent for safety assist – systems that help avoid or mitigate injuries in a collision.

In its report on adult occupant protection, Euro NCAP highlighted the maximum points score the Lexus achieved in its side barrier impact test, demonstrating the good protection it provides for all critical body areas.

Tests on the front seats and head restraints and geometric assessment of the rear head restraints indicated good protection against whiplash injury in a rear end collision.

With clever safety features such as  Inflatable Rear Seatbelt technology Ford’s Mondeo also scored a maximum fives stars. In the event of an accident, the seatbelt can expand to disperse crash forces across a body area five times greater than that achieved by a conventional seatbelt.

“This is the most technologically advanced Ford ever introduced in Europe. Through features like Pre-Collision Assist with Pedestrian Detection, and Inflatable Rear Seatbelt, we’ve delivered safety features that provide exceptional protection for drivers, passengers and pedestrians alike,” said Ulrich Koesters, vehicle line director, Ford of Europe.

The Sorento was praised in particular for a passenger compartment that remained stable in the event of a collision, with good protection for passengers of different statures no matter where they were seated in the car. All passengers – including those in the third row of seats – were also well protected from whiplash, while pedestrian impact was aided by the Sorento’s active deployable bonnet. 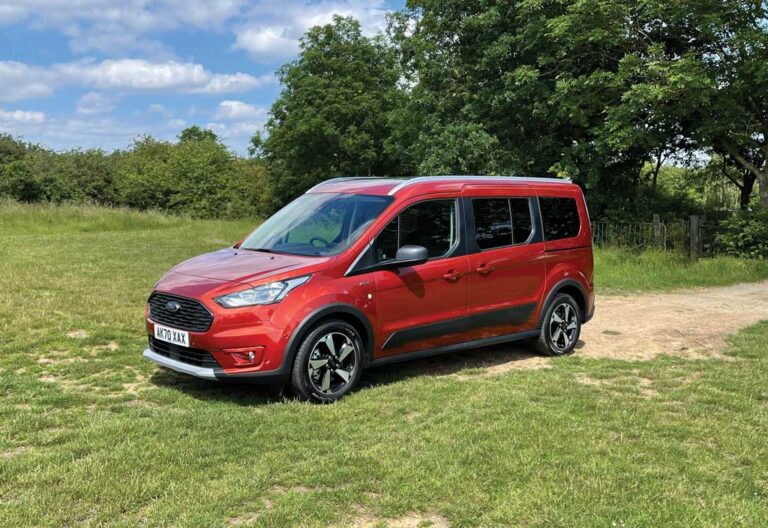 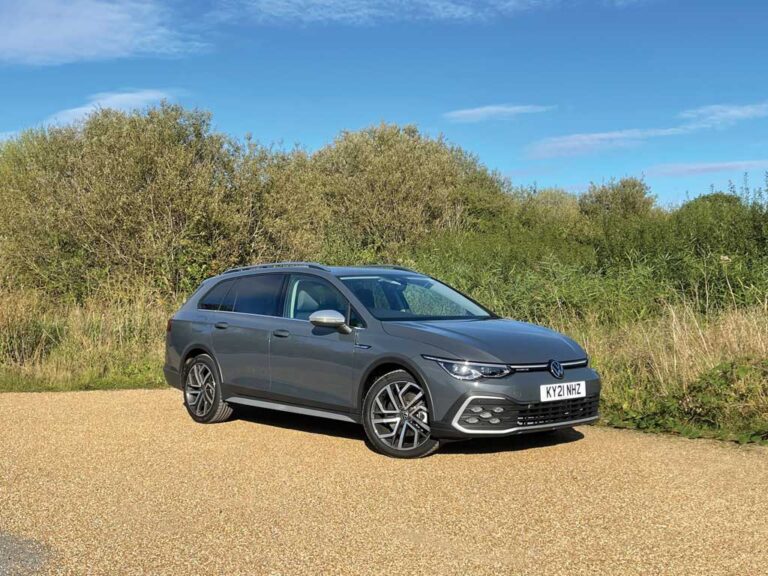