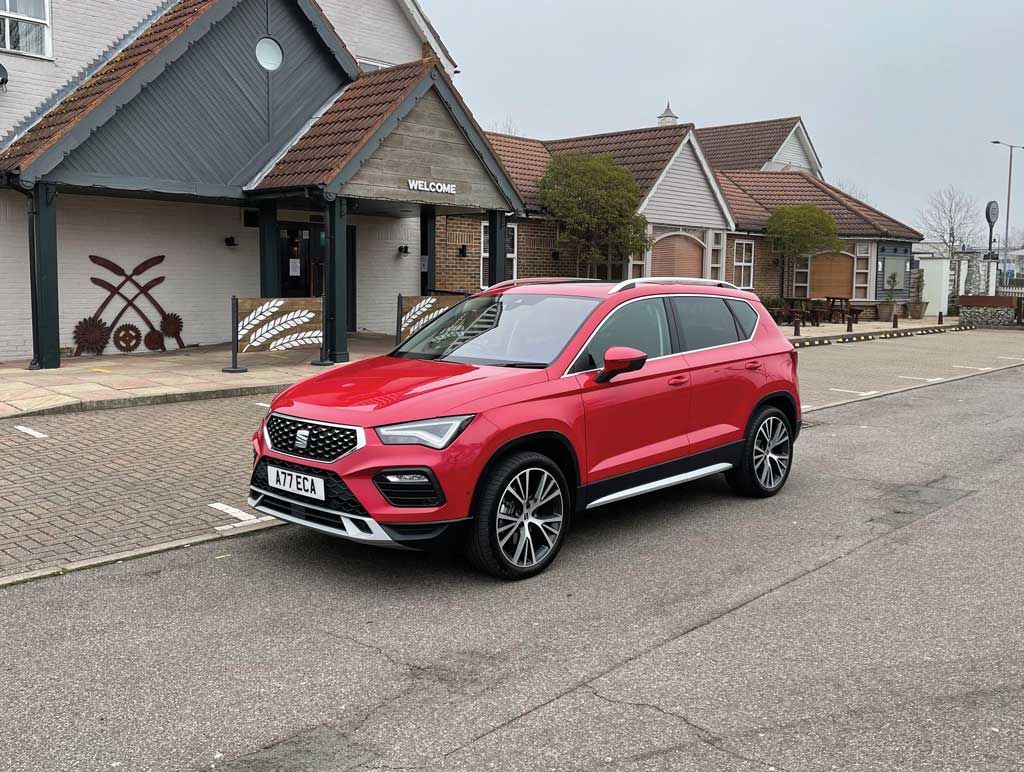 Ever since the Ateca arrived on the market in 2016, it has been one our favourite medium SUVs. Sharing its underpinnings with the Skoda Karoq and Volkswagen Tiguan, it makes use of the VW Group parts bin to great effect. Last summer the Ateca received a facelift, with a revised, more ornate front grille, new […] 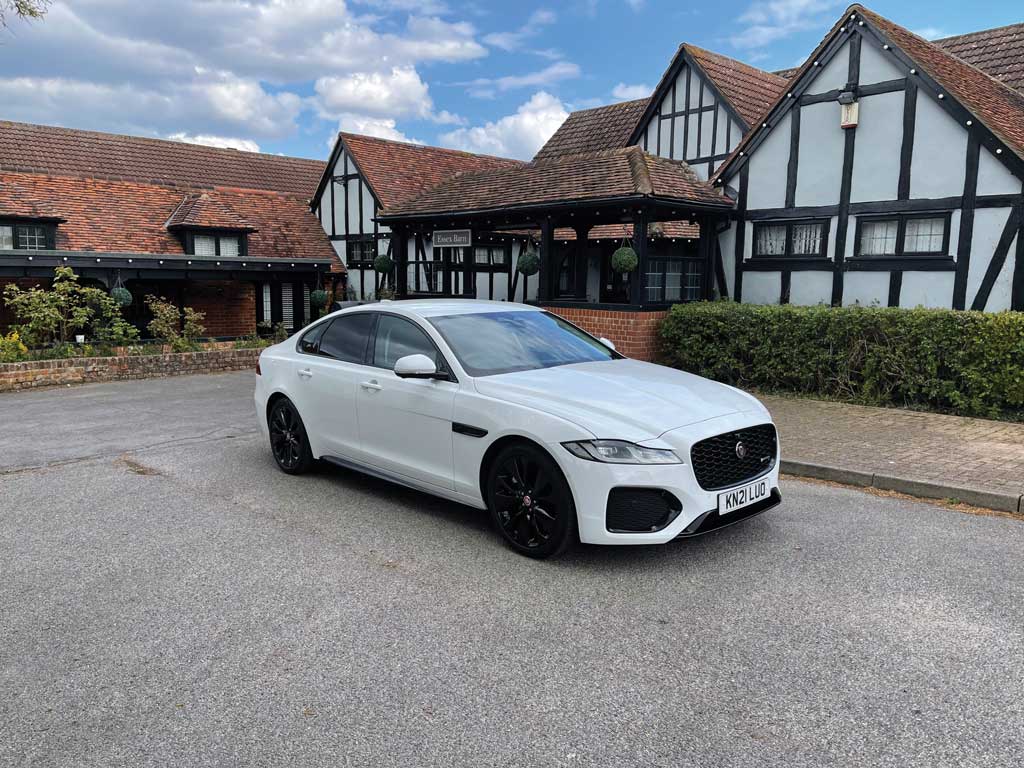 The announcement earlier this year that Jaguar plans to ditch internal combustion engines by 2025 and become a pure electric brand largely overshadowed the arrival of its facelifted range of products for 2021. Jaguar boss Thierry Bolloré boldly declared that its existing model range would be jettisoned and replaced by a totally new design language […] 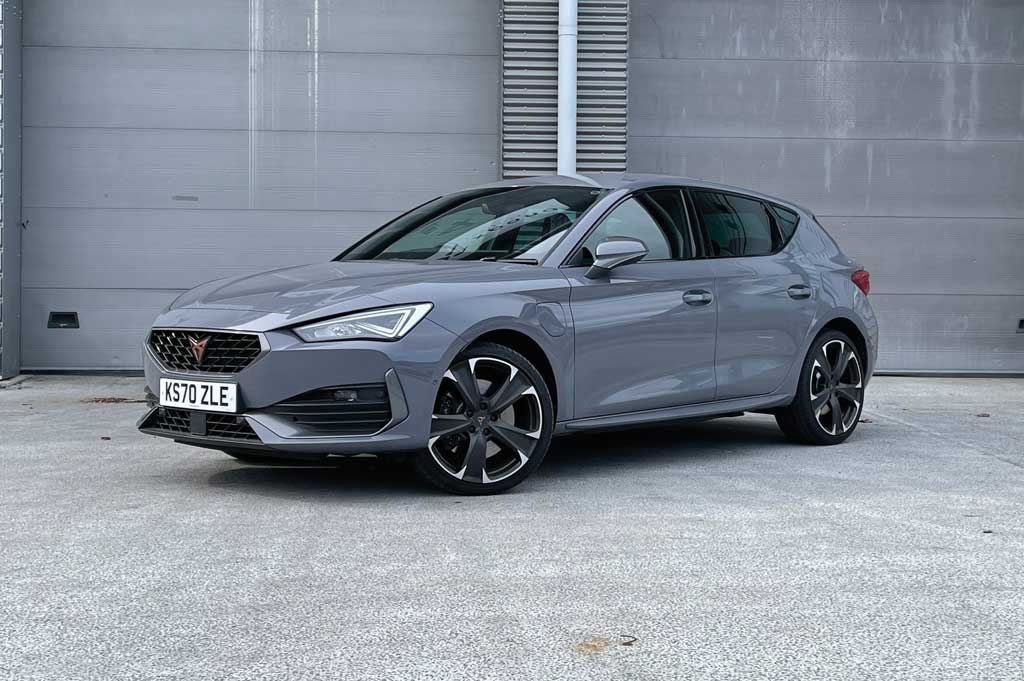 The Cupra name has long been recognised as the sportiest models in the SEAT range, and in February 2018 the Cupra name was established as a separate, standalone brand. With an edgy, transformer-like logo and copper as its corporate colours, its designed to stand out in the marketplace. Here we test the most eco-friendly of […] 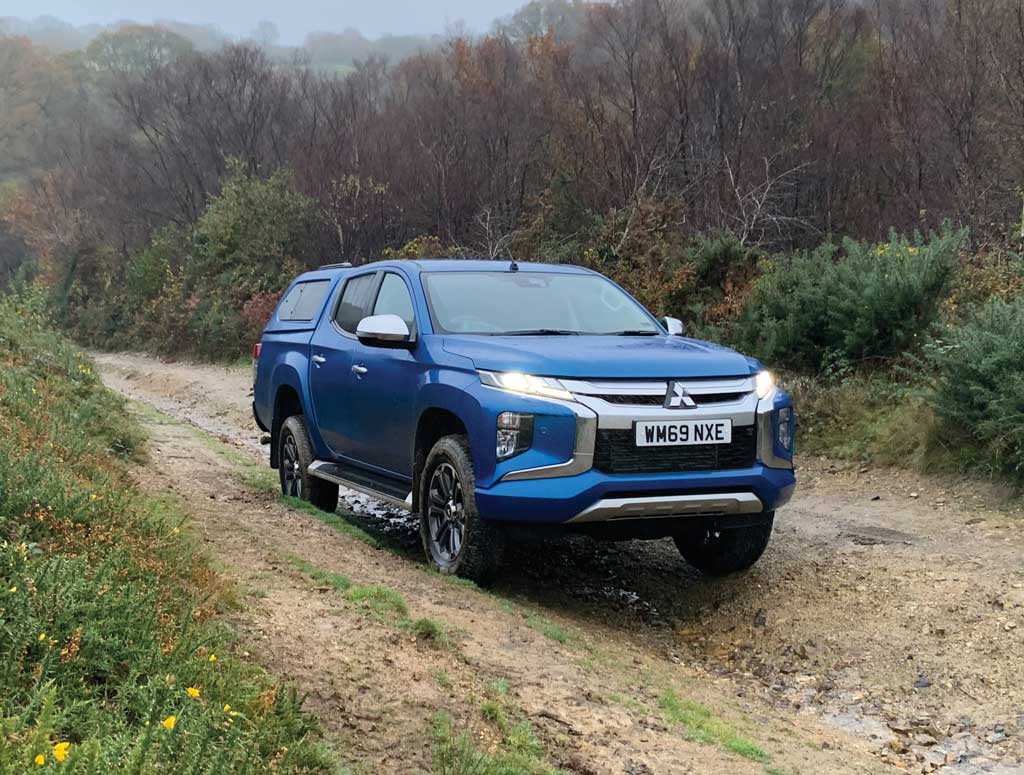 sixth test Given the choice between a track day or driving off-road, I think I’d choose to get my tyres dirty. There’s something deeply satisfying about plotting a course along a muddy track or over a rocky hillside. In the last update, I promised to test the Mitsubishi L200’s off-road capabilities, which we managed to […] 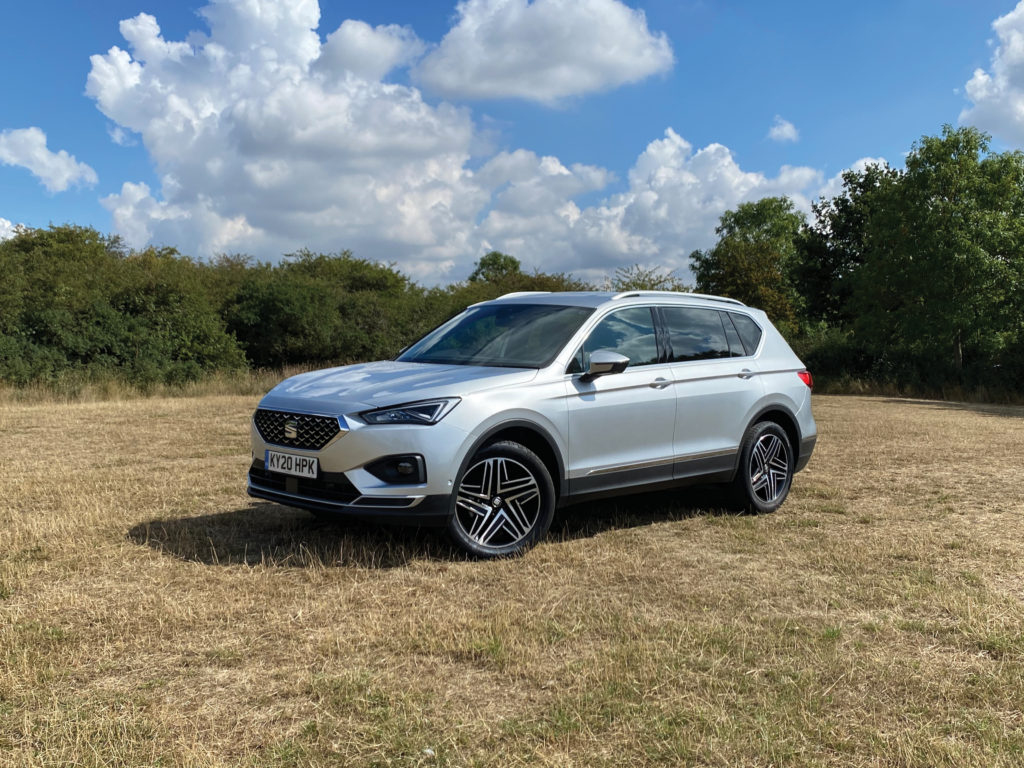 Greater globalisation by the Volkswagen Group sees SEAT producing its large SUV outside of Spain, as it trundles along the production line alongside the Volkswagen Tiguan Allspace at the company’s Wolfsburg plant. Of course, under the skin, the two products are closely aligned, along with Skoda’s Kodiaq, though that model is produced at the Kvasiny […]