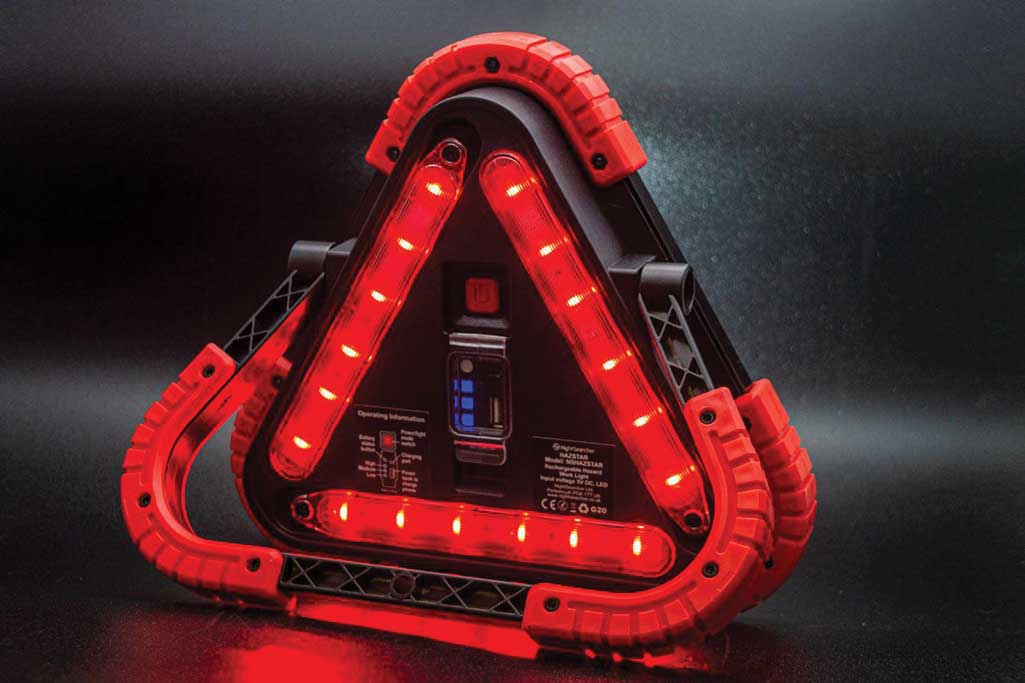 Share on facebook Share on twitter Share on linkedin Breakdowns are never welcome, but if it’s a simple fix that you can carry out yourself, you just want to get it done and be on your way, with no hanging around waiting for recovery trucks. But if it’s a dark night, you’ll need light on […] 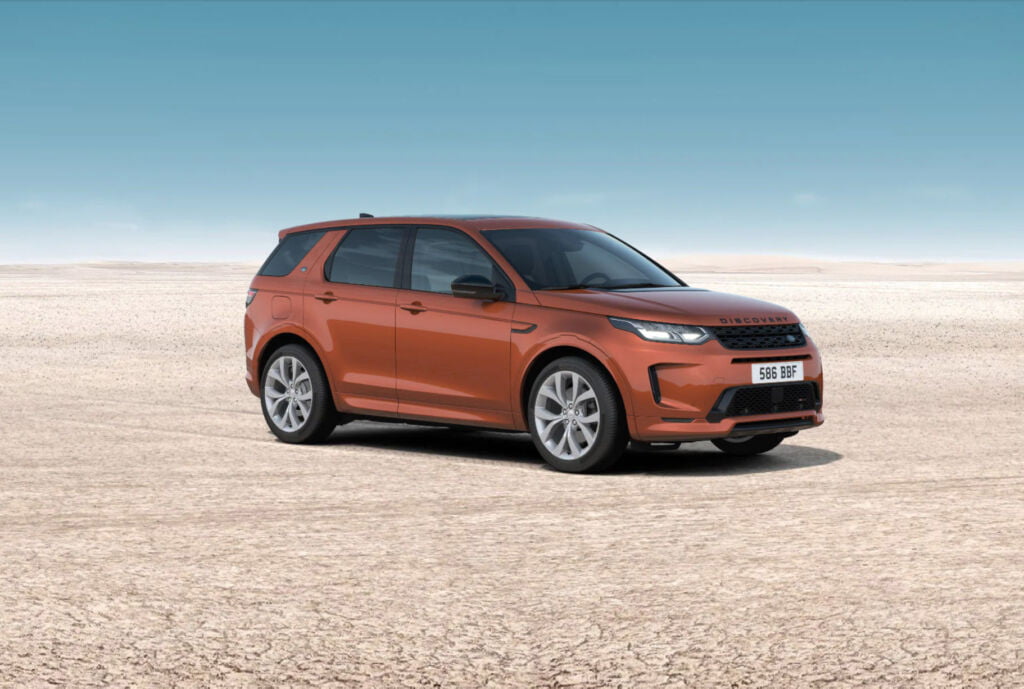 An axe has been taken to the Discovery Sport line-up, with the line-up considerably slimmed down compared to before and a new Urban Edition model brought in to replace the previous S models. 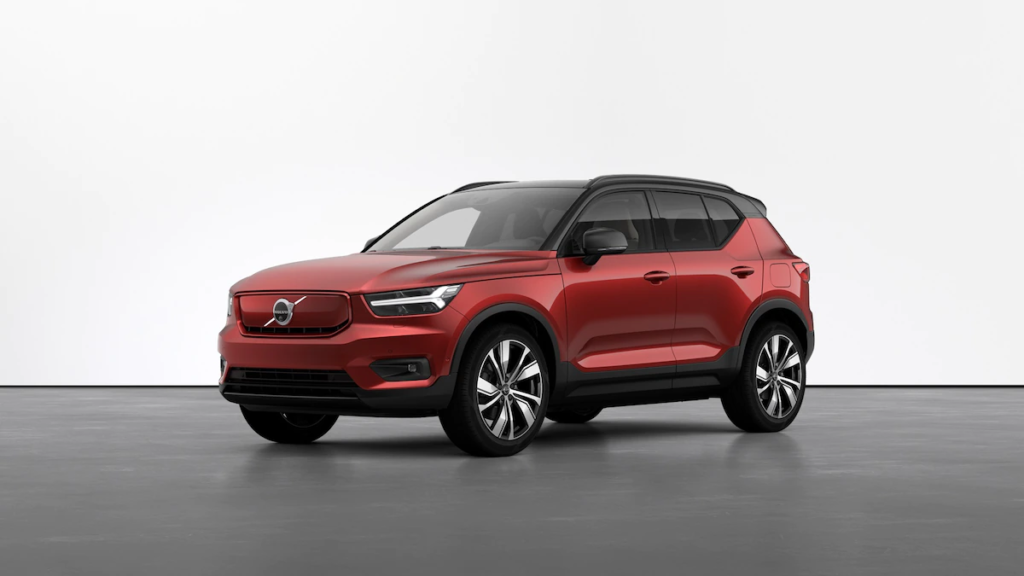 With the first run of pure electric versions of the XC40 First Edition now sold out, Volvo has announced three new electric models. The previous P8 description has been dropped for the latest cars, with the pure electric models now known as the XC40 Recharge Twin. Offered in Standard, Plus and Pro specifications, prices are […]

Next generation Nissan Qashqai to be revealed on 18th February 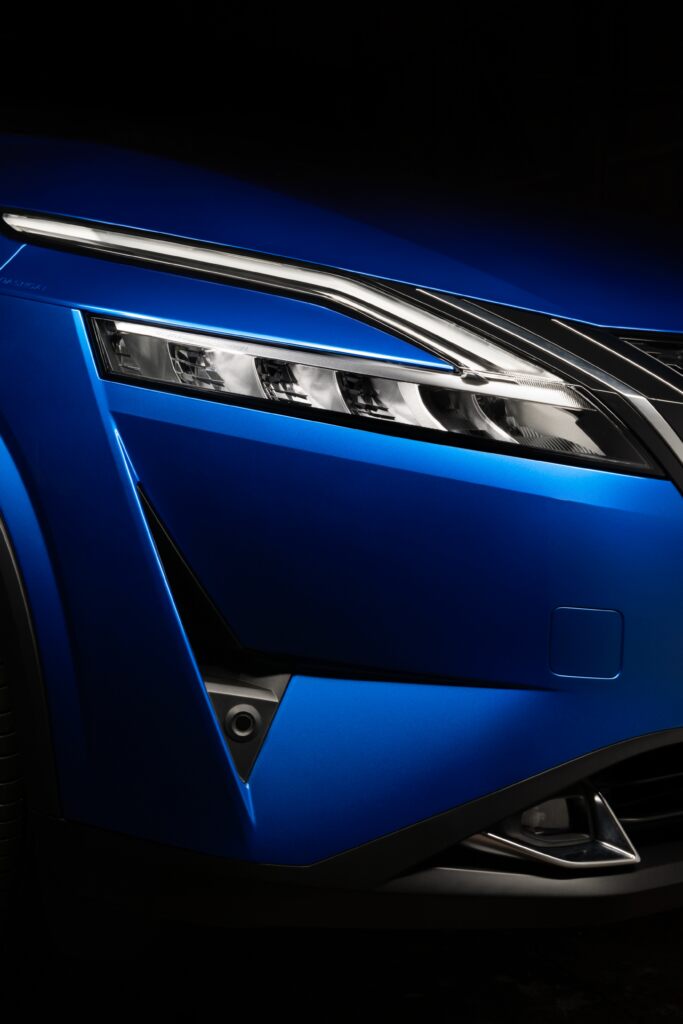 Nissan has released its final teaser photo, alongside a brief video, showing off the next-generation Qashqai, ahead of its official reveal on 18th February 2021. 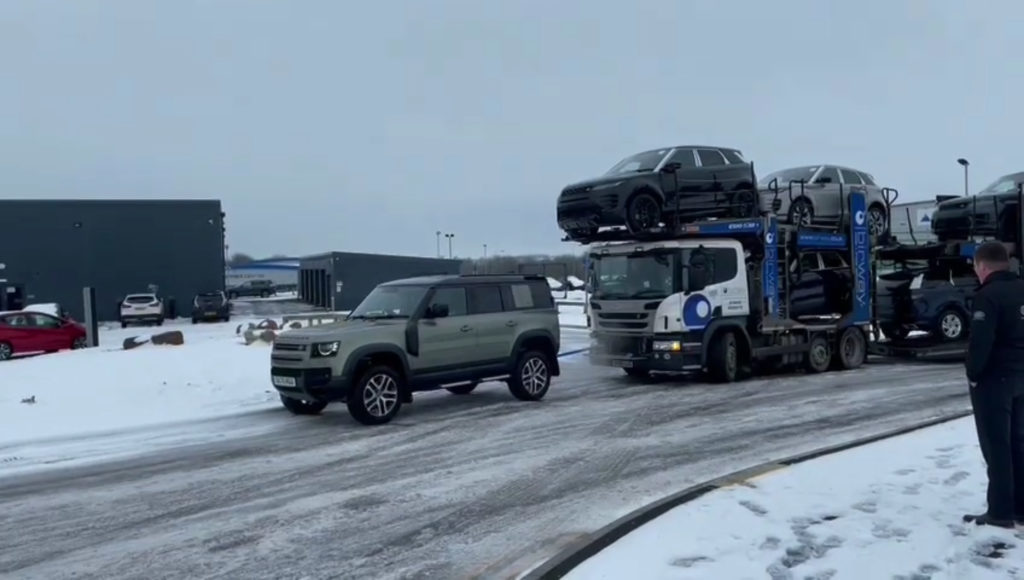