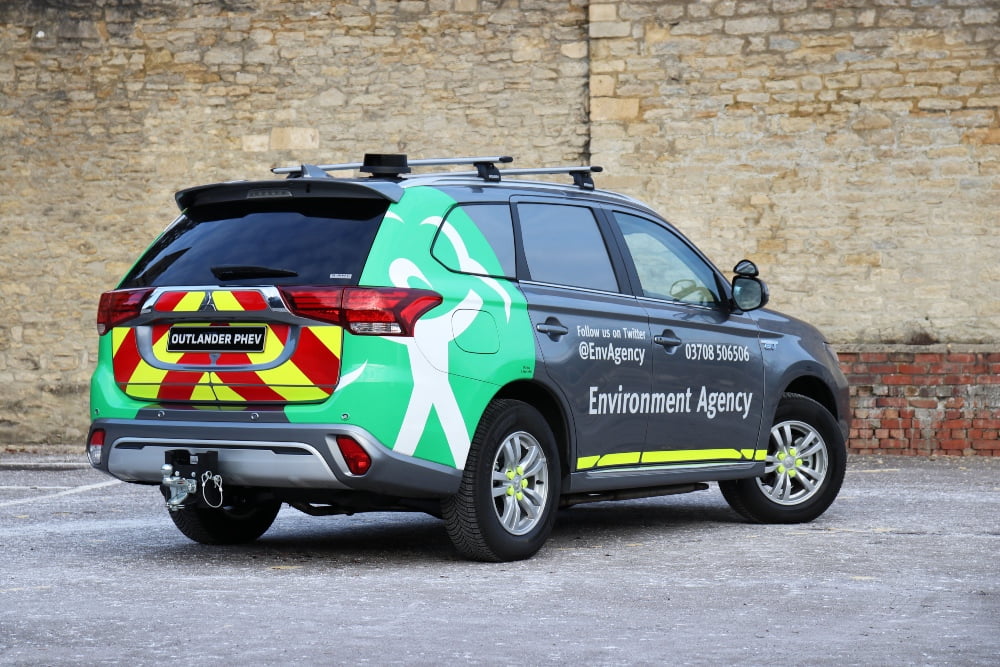 The Department for Environment, Food and Rural Affairs (DEFRA) is growing its fleet of Mitsubishi Outlander PHEV Commercial vehicles as it strives to lower its transport emissions and set a positive example for other fleet operators. 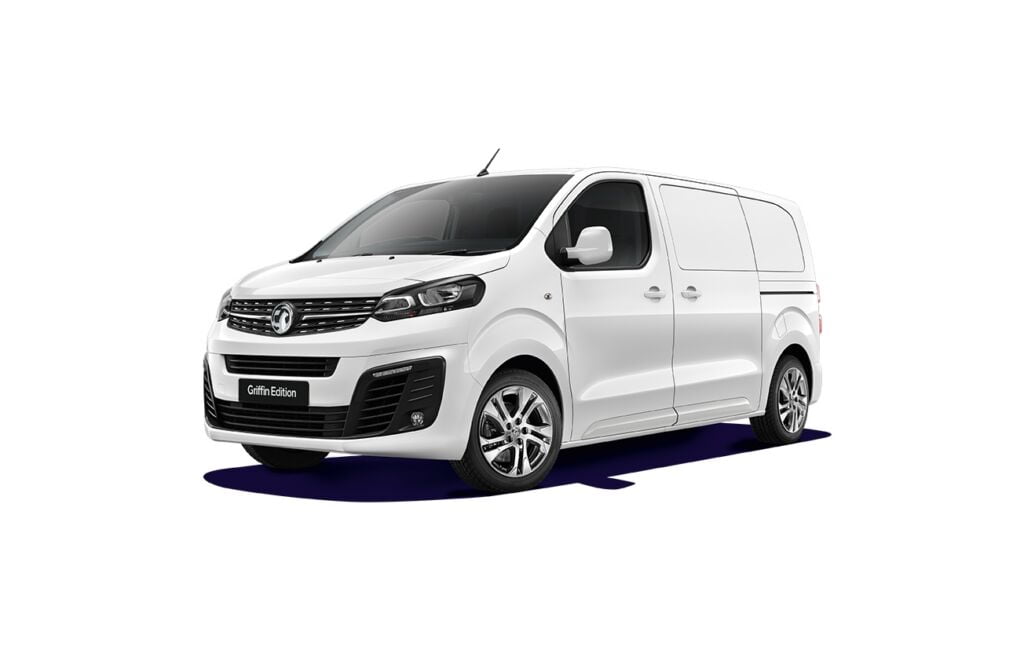 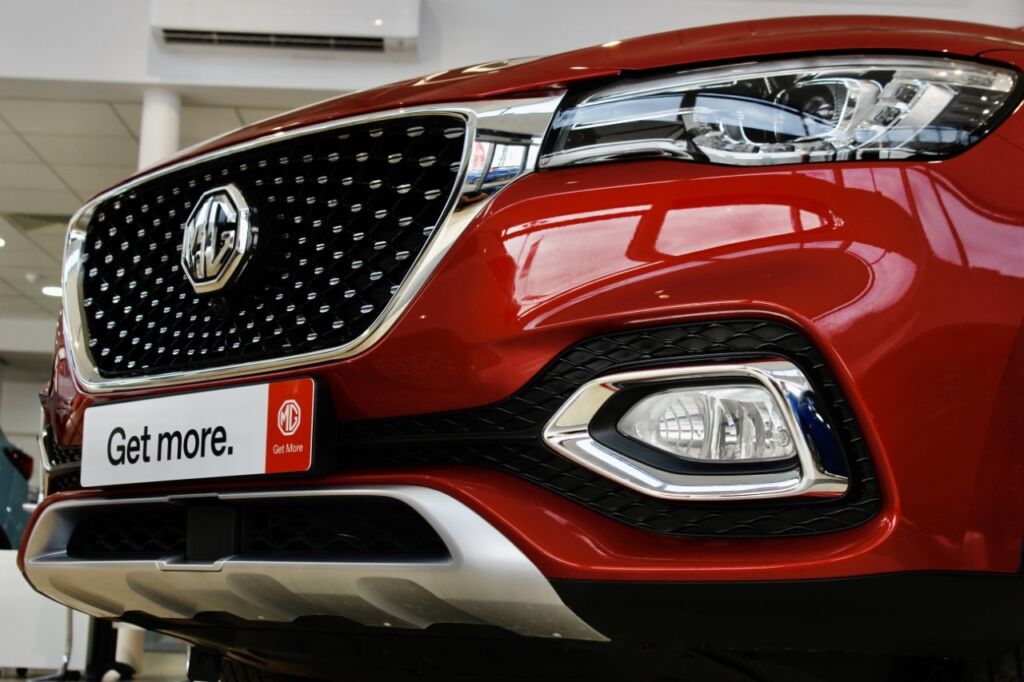 MG Motor has achieved another best month for market share in July, taking nearly 2 per cent of the UK car market – a record for the brand. The company’s year-to-date figures are now up 67.5 per cent in a market which has risen 24.7 per cent. 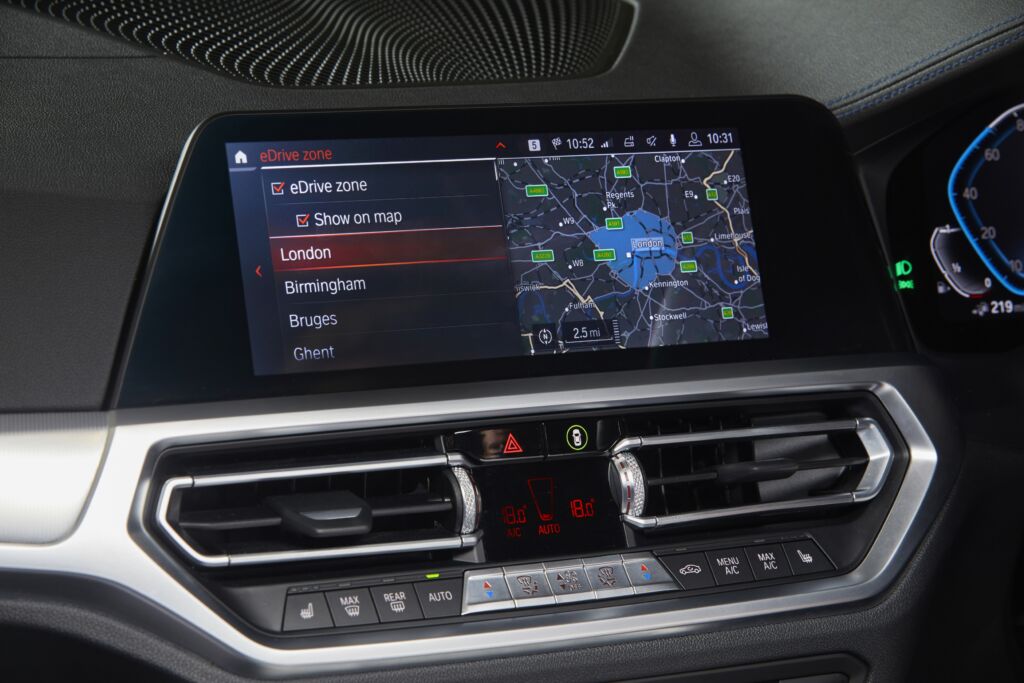 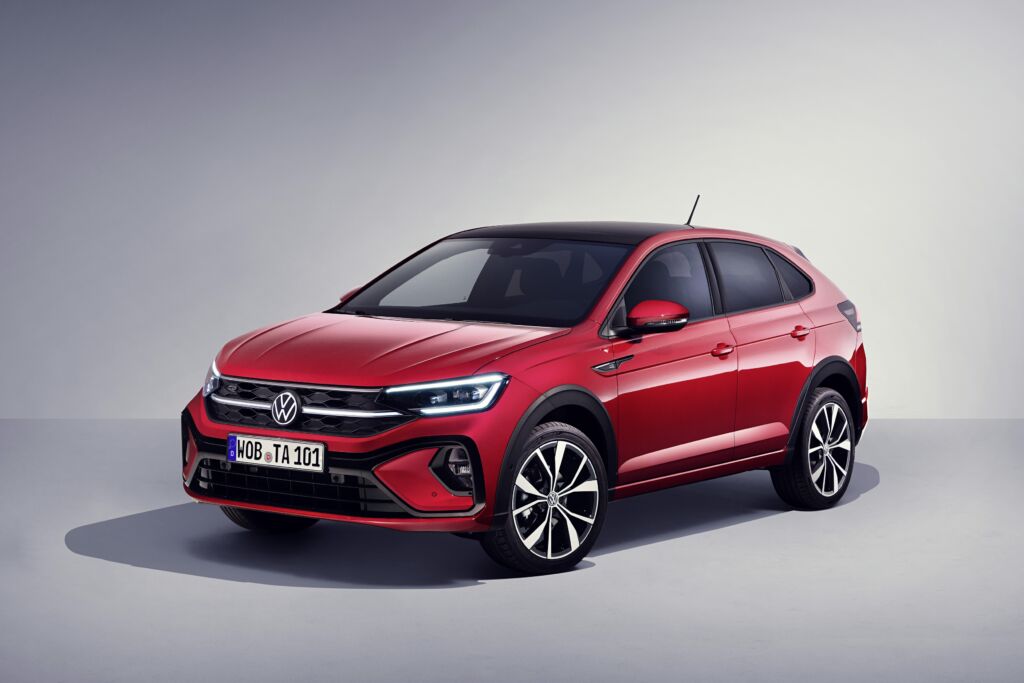 The stage is set for a new body shape from the Volkswagen brand: With the new compact front-wheel drive crossover Taigo, Volkswagen is launching an SUV coupé on the European market for the first time. This sees Volkswagen expand the portfolio of the compact Polo (hatchback) and T-Cross (SUV) models built on the MQB platform with a third chassis variant, which has previously been primarily re-served for high-end models.